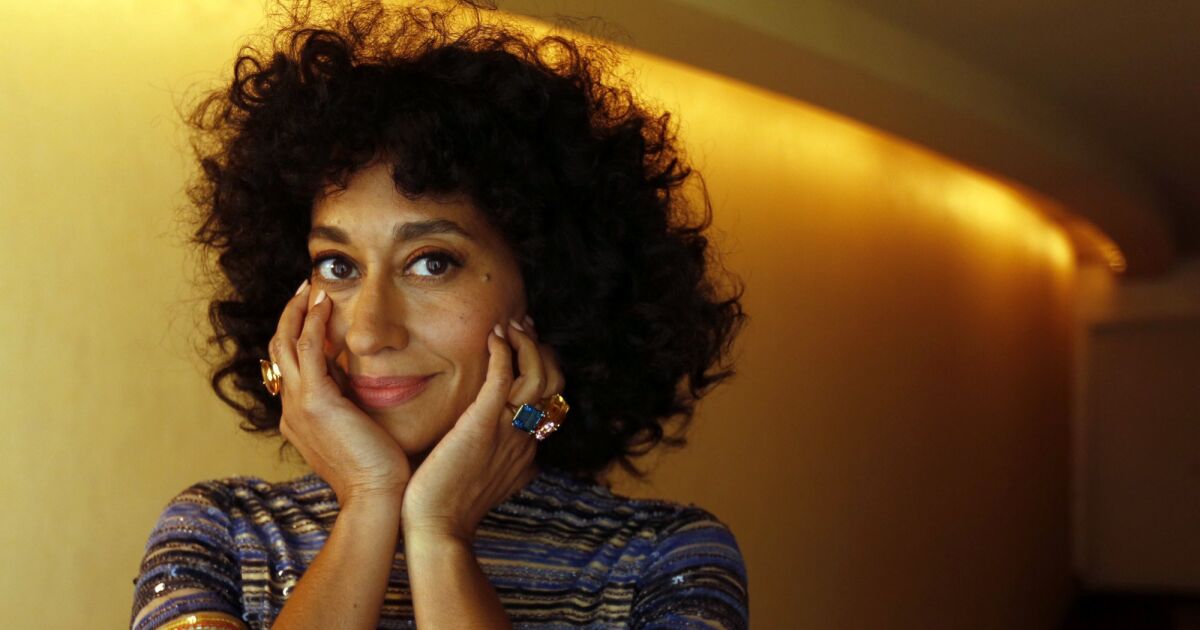 Actresses Tracee Ellis Ross, Regina King, Alfre Woodard and Sanaa Lathan are joining forces Tuesday for a live table read of “Golden Girls” as part of “Zoom Where it Happens,” a new series launched by Black women in Hollywood encouraging Americans to vote in the upcoming presidential election.

“‘Zoom Where It Happens’ is an opportunity to bring people together for joyful, entertaining cultural gatherings that also work to support action-oriented organizations that are uplifting communities by registering voters and increasing civic engagement,” Ross said in a statement.

Here are all the details about tonight’s premiere episode, including how to watch and who’s playing whom.

What time is the show, and where can I watch it?

The first episode of “Zoom Where It Happens” will stream tonight at 6 p.m. Pacific on Zoom. Anyone can register online for free access to the virtual event, as well as voting updates from various social impact organizations. Tuesday’s show will spotlight the online racial justice organization Color of Change.

Subsequent installments of “Zoom Where It Happens” will air live every Tuesday night at the same time until Nov. 3 — the day of the 2020 presidential election.

“When you combine cutting edge technology and some of the most creative minds in entertainment, incredible things happen,” said Zoom CMO Janine Pelosi in a statement. “It is an honor to partner with this dynamic group of artists on this nostalgic series with bold intention.”

“We are Black women, citizens, and voters, and we are in this fight,” Prince-Bythewood said in a statement. “We were inspired to come together as artists to create dope content that will both entertain and bring our communities together around voting.”