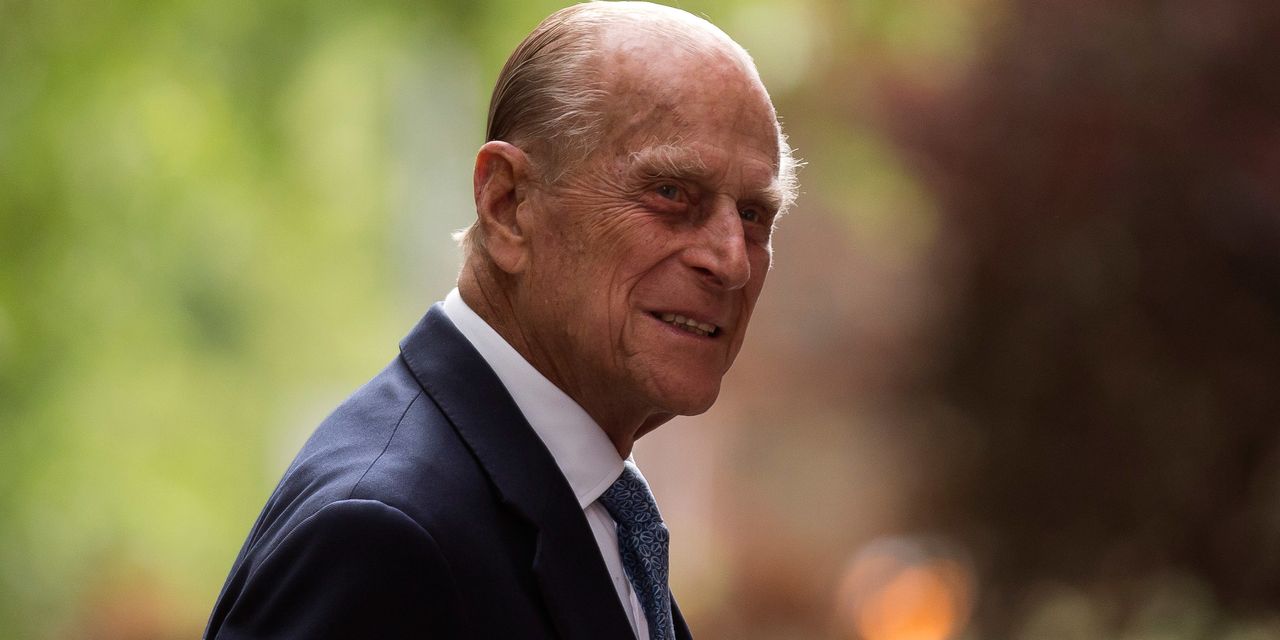 For the people of Britain, which mythologizes its role in World War II, the death of Prince Philip on Friday marks more than the loss of a figure who has been at the center of British public life for three-quarters of a century.

It signifies the changing of the guard within the monarchy and the nation more broadly from the generation that lived through that conflict and whose life arc encompassed the U.K.’s imperial zenith as well as its loss of empire and a shrinking global role.

Queen Elizabeth, the prince’s wife, remains on the throne, approaching her 95th birthday and apparently in good health. But Philip’s death severs one prominent link with what many Britons see as a heroic past and has provided the monarchy and the country with a chance to reflect on the future.

Prince Charles, heir to the throne, is a different character from his direct and forceful father. He is taking over management of family affairs and, increasingly, moving into roles that have so far fallen to his mother. The country, just out of the European Union, is finding where it fits on the world stage.

In some ways, Prince Philip, who was 99 years old, was a vestige of an earlier era that predated World War II, one in which the royal families of Europe intermarried. Born a prince of Greece and Denmark, he was, like his wife, descended from Queen Victoria.