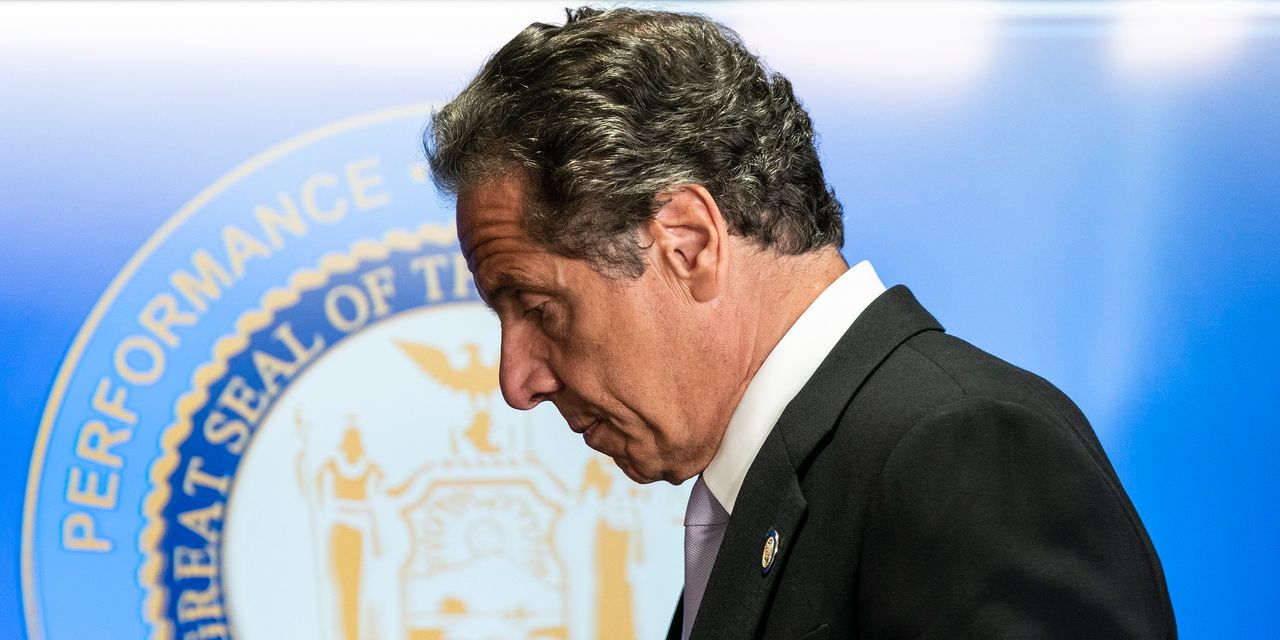 New York City was locking down. Gov. Andrew Cuomo wanted to say when and how it would happen.

After Mayor Bill de Blasio told residents in a March 17 news conference to prepare to “shelter in place,” Mr. Cuomo dismissed the mayor’s plan in a television interview while his aides blitzed City Hall with calls.

“The phones were ringing off the hook,” recalled Freddi Goldstein, the mayor’s press secretary at the time. “They said, ‘[The mayor] sounds crazy. He’s scaring people. You have to walk it back. It’s not up to you. It’s not your call.’ ”

The federal government largely left the coronavirus response to states. While some governors ceded power to local officials, others centralized it. Mr. Cuomo, more than most state leaders, insisted that nearly every decision come from his office, including when to close office buildings, the size of weddings and the type of air filters required at shopping malls.

Mr. Cuomo and his small team took command of the state Health Department and overrode local governments that wanted to go beyond the state’s social distancing restrictions. That delayed the shutdown of the nation’s biggest city and slowed the reaction time as the virus spread in nursing homes, contributing to the nation’s highest death toll.