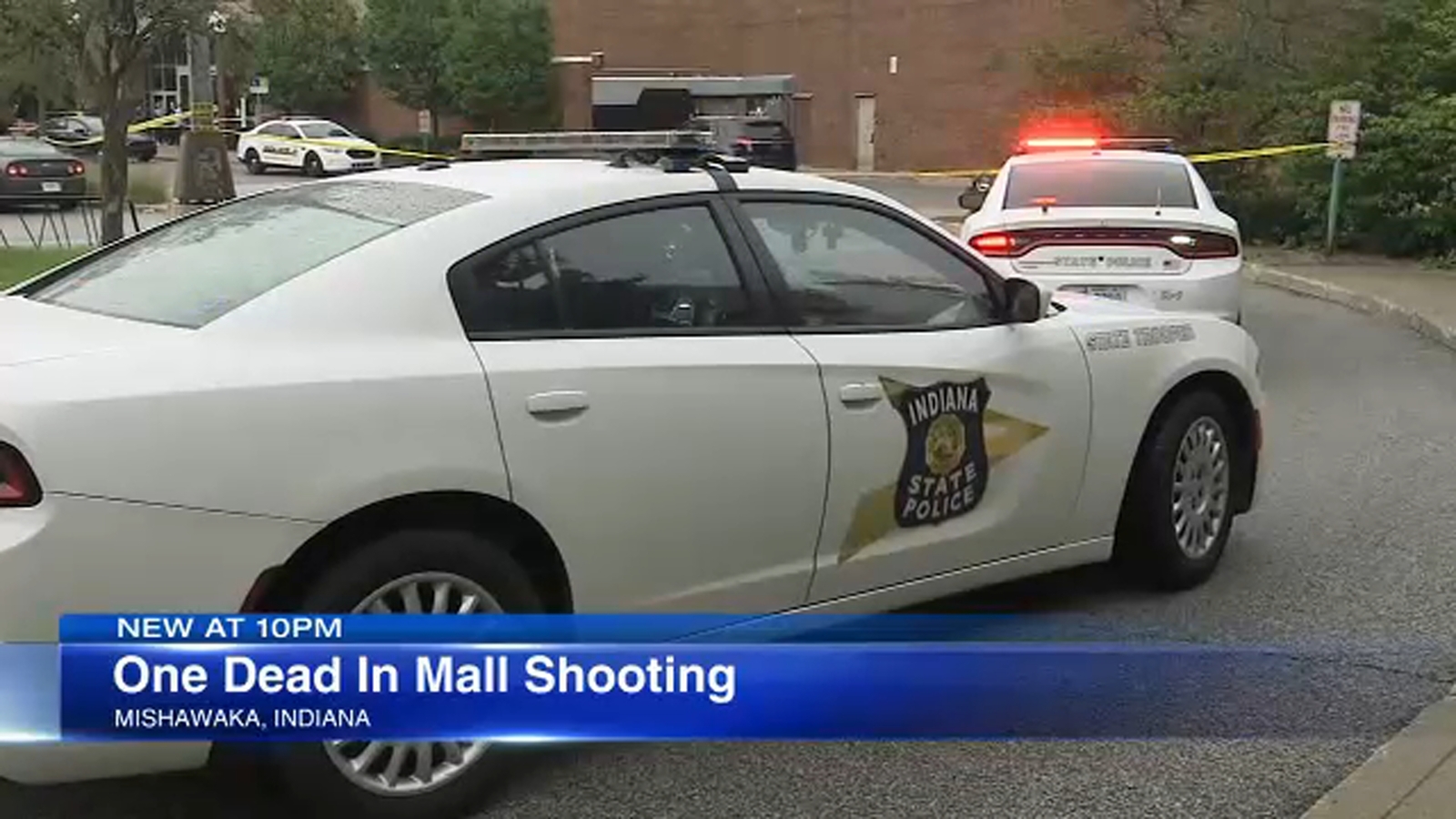 St. Joseph County Coroner Michael McGann said Saturday evening that one person was killed in the shooting about 3 p.m. at University Park Mall in Mishawaka. He did not release further details or the identity of the person killed.

Police also did not release information on a possible shooting suspect.

The shooting prompted the evacuation of the mall in the city just east of South Bend. Officers remained posted around the mall for hours afterward.

Videos posted on social media showed people running out of the mall in the seconds after the shooting.

Renee Dominik, 44, told the South Bend Tribune that she was in a mall play area with her husband and two children when she heard gunfire.

“I heard a bang and saw people running,” she said. “I thought it was maybe a tornado.”

Dominik said a shoe store employee directed people to take cover inside, and she and her family joined about 35 others who rushed into a room in the back of the store before they later left.

Copyright © 2020 by The Associated Press. All Rights Reserved.