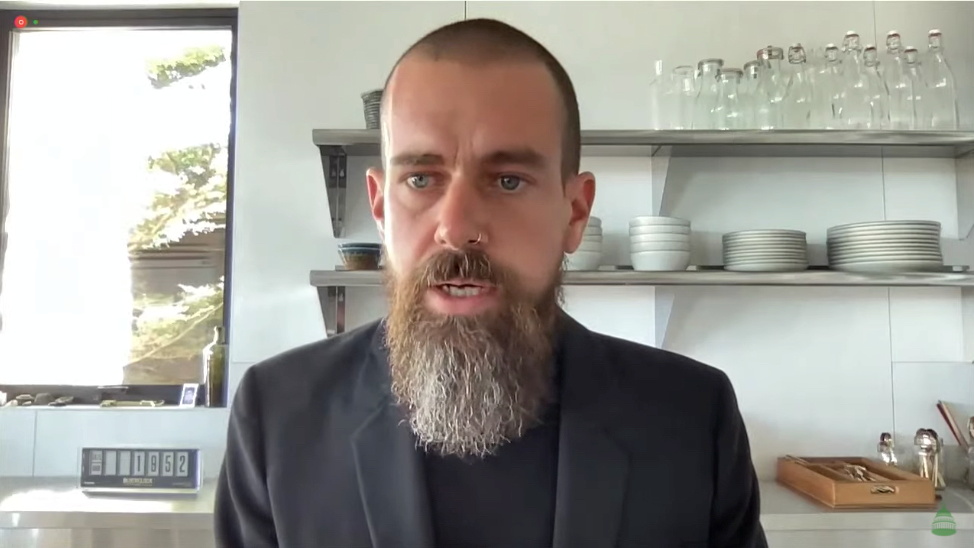 Twitter and Square CEO Jack Dorsey has long been a bitcoin enthusiast. In fact, he’s so optimistic about the cryptocurrency, he reckons it could bring about a more peaceful planet. The billionaire suggested bitcoin could help address financial inequalities and allow humanity to concentrate on bigger issues.

“My hope is that it creates world peace or helps create world peace,” Dorsey said. “We have all these monopolies off balance and the individual doesn’t have power and the amount of cost and distraction that comes from our monetary system today is real and it takes away attention from the bigger problems.”

“All these distractions that we have to deal with on a daily basis take away from those bigger goals that affect every single person on this planet and increasingly so,” he said, as CNBC notes. “You fix that foundational level and everything above it improves in such a dramatic way. It’s going to be long-term but my hope is definitely peace.”

He made the comments during a panel called “bitcoin as a tool for economic empowerment” at a virtual conference called The B Word. Tesla CEO and crypto market mover Elon Musk and Cathie Wood, chief executive of Square stakeholder ARK Invest, also took part in the discussion.

Dorsey spoke in 2018 of his belief that bitcoin would become the planet’s “single currency” within a decade. Earlier this month, Square confirmed plans to make a bitcoin hardware wallet. Dorsey also said last week the company is building a “decentralized financial services” business that aims to replicate monetary systems like banks and exchanges with cryptocurrency.

There are many hurdles standing between the current state of crypto and the potential for it leading to world peace, such as unreliable internet access in many regions. The power consumption required for bitcoin mining and to process transactions are also at odds with Dorsey’s vision, given the environmental impact of many cryptocurrencies.

Earlier this year, Musk said Tesla would stop taking bitcoin payments for vehicles because it was “concerned about rapidly increasing use of fossil fuels for Bitcoin mining and transactions.” However, he noted during this week’s conference that Tesla may resume such payments. “I wanted a little bit more due diligence to confirm that the percentage of renewable energy usage is most likely at or above 50%, and that there is a trend towards increasing that number, and if so Tesla would resume accepting bitcoin,” he said.

All products recommended by Engadget are selected by our editorial team, independent of our parent company. Some of our stories include affiliate links. If you buy something through one of these links, we may earn an affiliate commission.