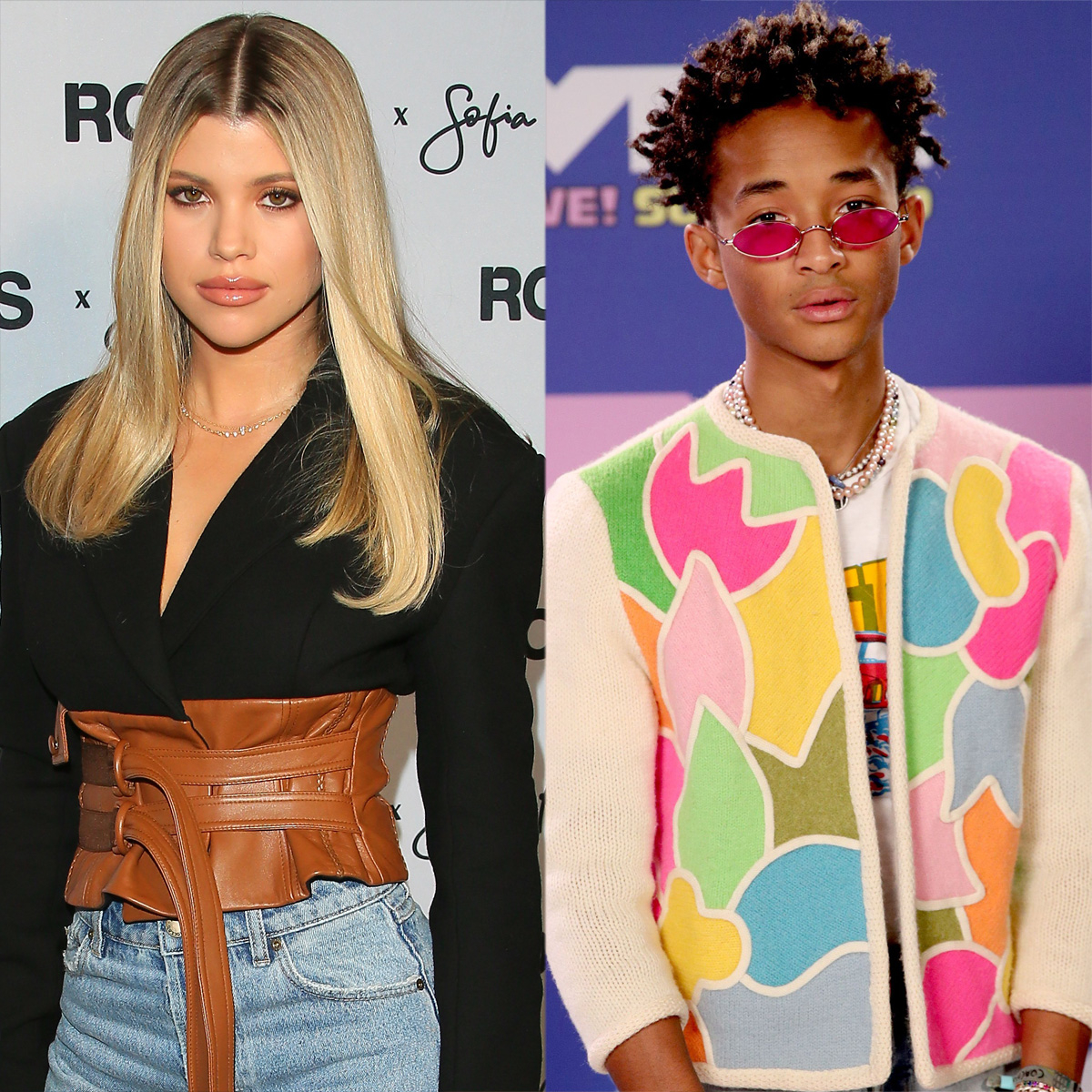 Jaden Smith is making waves with his beach dates.

Over the Labor Day weekend, photos surfaced of the singer hanging out in the ocean blue water of Malibu, Calif., with Sofia Richie. In fact, an eyewitness captured the pair holding hands and spending “all day” together.

But before the romance rumors spread, Jaden set the record straight in an interview during iHeartRadio’s On-Air With Ryan Seacrest.

“You know, I actually don’t look at the internet, so I didn’t see that,” the 22-year-old shared with Ryan Seacrest, Tanya Rad and Sisanie on Sept. 11. “Me and Sophia have been friends for like 10 years. We’ve been going to the beach pretty consistently for 10 years too.”

Jaden added, “Yeah, we’re just homies and we love each other and it was fun.”

As pop culture fans may recall, Sofia and Jaden go way back. In fact, the twosome briefly dated in 2012 when they were both 14 years old. They’ve stayed friendly ever since.