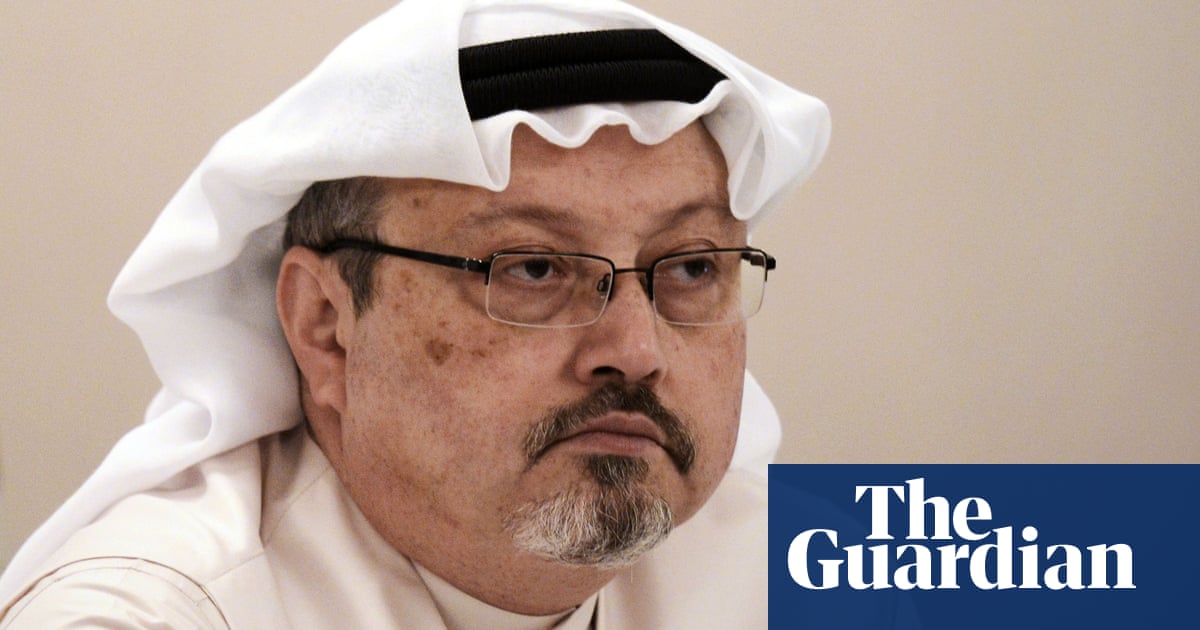 A Saudi court has overturned five death sentences over the murder of Jamal Khashoggi, in a final ruling that jailed eight defendants for between seven and 20 years, state media reported.

“Five of the convicts were given 20 years in prison and another three were jailed for seven to 10 years,” the official Saudi Press Agency said, citing a spokesman for the public prosecutor. None of the defendants were named.

Khashoggi’s sons said in May that they had “pardoned” the killers, a move condemned as a “parody of justice” by a UN expert. The family’s pardon spared the lives of five people sentenced to deathlast December.

Khashoggi, 59, was killed and dismembered at the kingdom’s consulate in Istanbul in October 2018, in a case that tarnished the reputation of Saudi Arabia’s de facto ruler, Crown Prince Mohammed bin Salman.

According to Turkish officials, Khashoggi, a critic of Prince Mohammed, was strangled and his body cut into pieces by a 15-man Saudi squad inside the consulate. His remains have not been found.

Riyadh has described the murder as a “rogue” operation, but both the CIA and a UN special envoy have directly linked Prince Mohammed to the killing, a charge the kingdom vehemently denies.