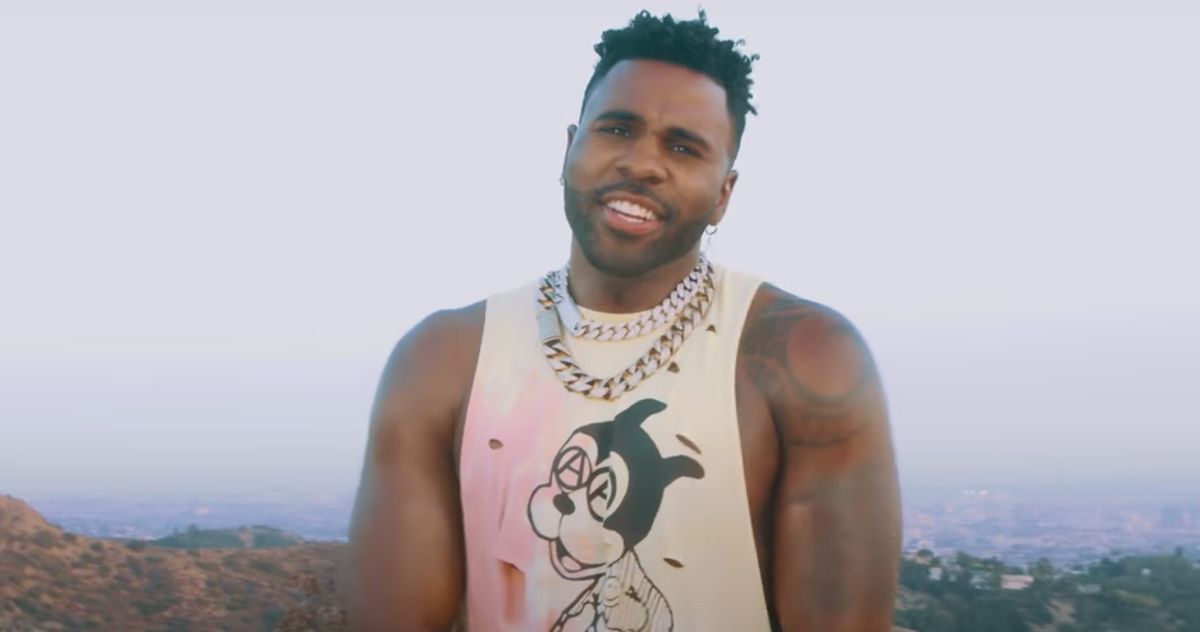 If, 20 minutes ago, you had played the song “Savage Love (Laxed — Siren Beat)” for me and asked what it was called, I would’ve said, “Oh, of course, that’s the beep-beep-boop song! It’s the one that goes bee bee boo, boobo beebe boobo beebe bee bee boo.” And I would have been wrong because it’s called “Savage Love (Laxed — Siren Beat),” and I know that now because 17-year-old producer Jawsh 685 and Jason Derulo released a music video for it today. The video goes back and forth between the New Zealand–born Jawsh’s South Auckland neighborhood of Manurewa and Derulo in L.A. Nothing illustrates the divide between how New Zealand and the U.S. have handled the coronavirus than showing Jawsh and his mates able to have fun and party outside while Derulo mostly has to sing on a rooftop by himself. Watch this video, because it’s not like you were going to get this song out of your head anytime soon anyway.

More From This Series