She recently confirmed her split from beau Greg Lake after nearly eight years together.

The Hollyoaks star, 36, cut a chic figure in a long, brown woolen coat, however, she appeared to ignore health advice by forgetting to wear a face mask. 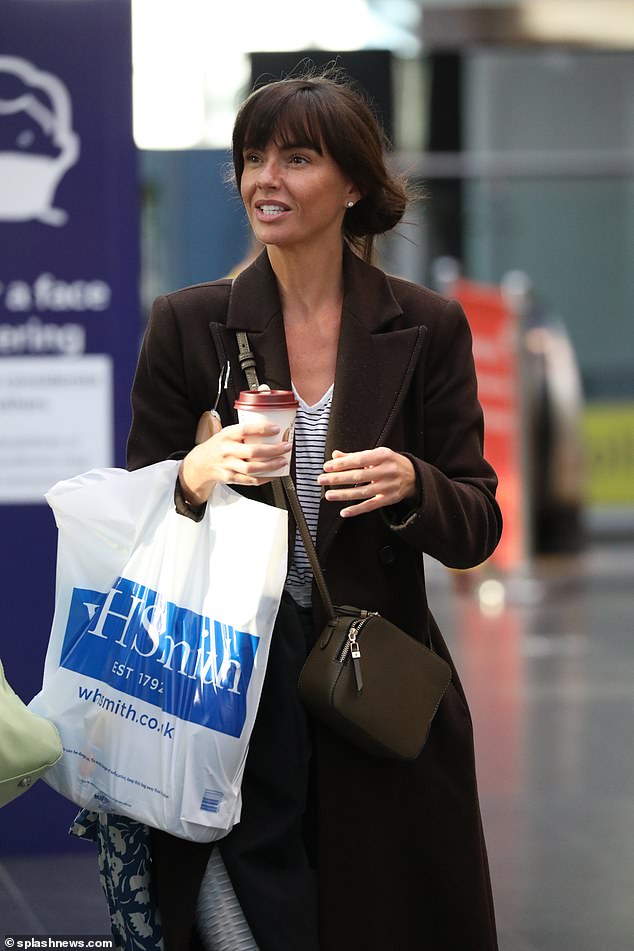 As summer drew to a close, the actress, who plays Mercedes McQueen in the Channel 4 soap, kept warm in her stylish outerwear, which she paired with a smart crossbody bag.

Beneath her coat, Jennifer donned a monochrome striped T-shirt and white leggings, which she paired with trainers.

She swept her brunette tresses into a chic bun, while she let her natural beauty shine through by going make-up free.

The star appeared to be having a busy day during her outing as she carried a shopping bag, an item of clothing on a hanger and a hot beverage. 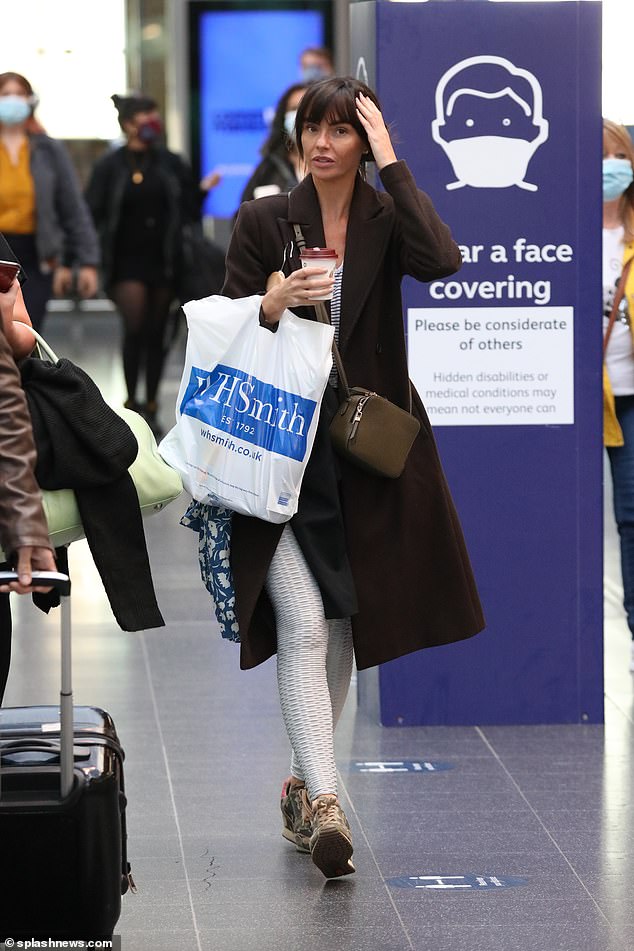 Whoops: The Hollyoaks star, 36, cut a chic figure in a long, brown woolen coat, however, she appeared to ignore health advice by forgetting to wear a face mask

However, Jennifer’s busy day may no doubt have contributed to her forgetting her face mask as government guidelines request that people wear face coverings in stations and on public transport.

The thespian even walked past a huge sign urging people to wear face coverings, while she seemed oblivious of other people in masks around her.

Taking to Instagram to reveal the news, she wrote: ‘Greg and I decided to part ways amicably a couple months ago. 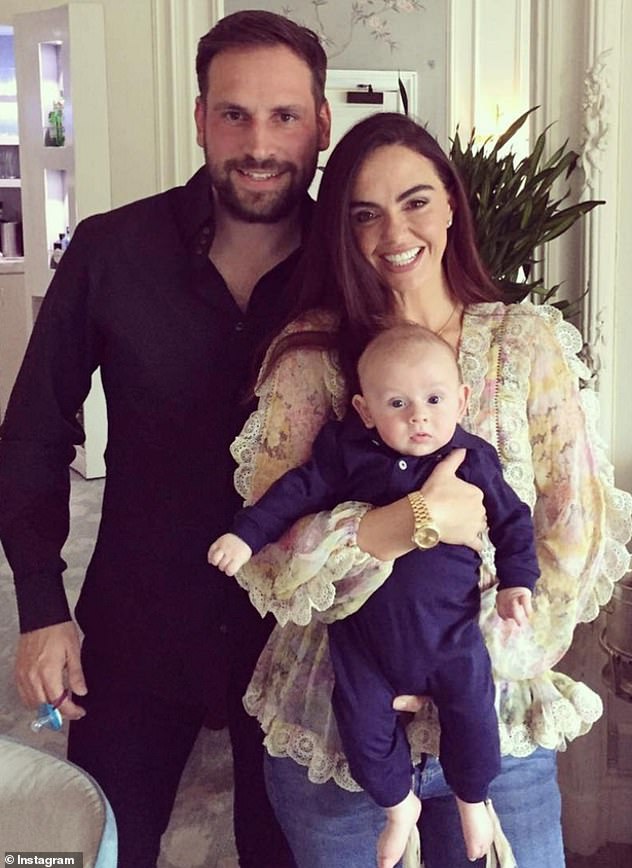 Sad news: Jennifer revealed on Instagram last month that she secretly split from Greg Lake months ago following an eight year romance (she shared this picture in April)

‘We remain friends and we both will continue to happily co parent Daye and would appreciate privacy during these times.

Jennifer has been regularly sharing pictures of herself with Greg and Daye on her Instagram, with the last family picture appearing on July 12.

It seems that the couple had already split at this point, but they remain close.

In 2018, Jennifer said she thought Greg had proposed to her following their long romance, but she wasn’t having any of it anyway.

She told Loose Women at the time: ‘I thought Greg had proposed to me on my birthday. He got a ring out, I’d just got back from work. 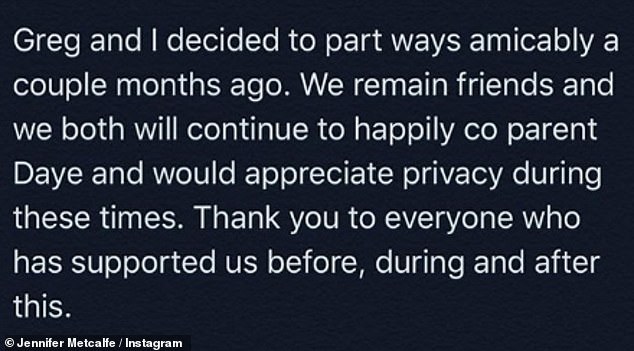 Amicable split: Jennifer shared this post as she thanked those around her who have been supportive

‘I was too tired for it. I said “can we please do this another time, I’m tired”. It was just a ring ‘for us’ though, not an engagement one.’

But the year before, Jennifer told Fabulous magazine that marriage was very much in their plans.

She said: ‘We’ll probably do it like a party and be like: “Let’s get married next month and we’ll text our friends”.’

‘There will be no ring or anything.’

Announcement: Greg shared an almost identical post to Jennifer on the same day