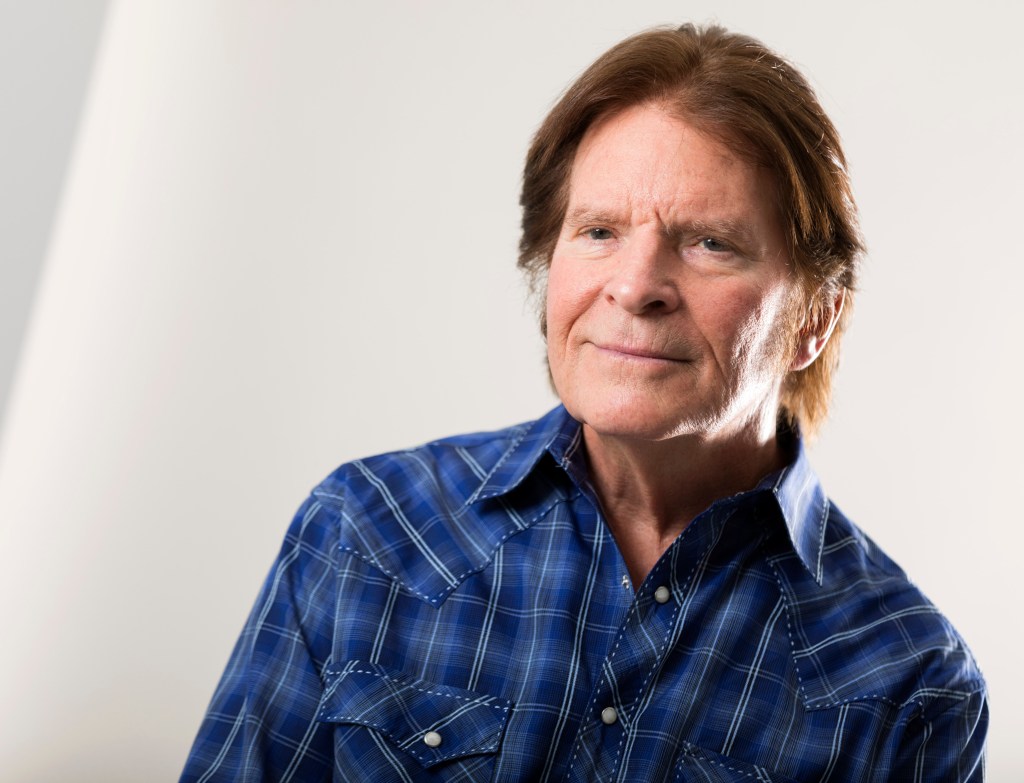 John Fogerty says that Donald Trump’s use of his song Fortunate Son at campaign rallies is “confounding, to say the least,” given that the lyrics to the song were inspired by rich people who were able to avoid the draft during the Vietnam war.

When the song was played at Trump’s rally in Michigan on Thursday, a number of journalists tweeted that it didn’t appear that the campaign grasped the meaning of the lyrics.

In an Instagram post, Fogerty said that he wrote the song in 1969, at the height of the Vietnam war, when he had already been drafted and had served in the military.

He said that the “inspiration for the song” was the disparity in those who were drafted and those who were getting deferments. “Back in those days we still had a draft, and something I was very upset about was the fact that people of privilege, in other words rich people or people of position, could use that to avoid the draft and not be taken into the military,” Fogerty said. “I found that very upsetting that such a thing could occur.”

Trump did not serve in Vietnam, but got college deferments and a medical deferment for bone spurs in his heels.

Fortunate Son was released by Creedence Clearwater Revival in 1969, but Fogerty said it could also apply to what is happening today.

In the Instagram post, Fogerty also recited the first lines of Fortunate Son: “Some folks are born, made to wave the flag. Ooh they are red, white and blue. But when the band plays Hail to the Chief, they point the cannon at you.”

“That is exactly what happened recently in Lafayette Park when the president decided to take a walk across the park, he cleared out the area using federal troops so that he could stand in front of St. John’s Church with a Bible,” Fogerty said. “It’s a song I could have written now. So I found it confusing that the president has chosen to use my song for his political rallies, when in fact it seems like he is probably the Fortunate Son.”

Fogerty did not say anything about objecting to having his song used at Trump’s rallies. Other artists, like The Rolling Stones and Neil Young, have raised legal objections to the public performance of their recordings.