And on Sunday, the Grammy Award-winning musician, 58, showcased his muscular physique in a navy tank on a morning run around the Hamptons.

As the rock-star mogul kept up with his fitness ahead of his inevitable next tour, he displayed his chiseled biceps and flashed a bright smile. 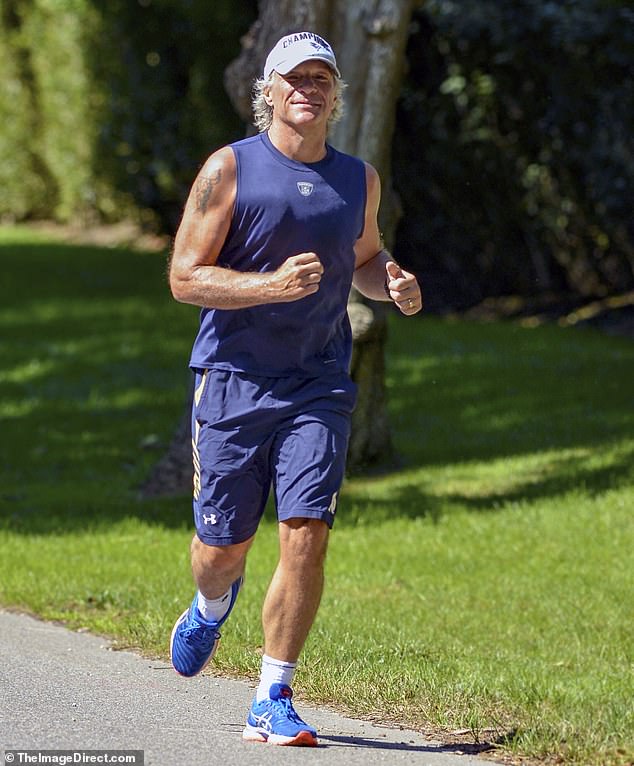 Jogging: Jon Bon Jovi biceps showcased his muscular physique in a navy tank on a morning run around the Hamptons

The Patriots superfan opted to rep his favorite football team on his tank and baseball cap, which he styled with a pair of Under Armour shorts and bright blue sneakers.

He has previously opened up about staying in shape by running six days a week for at least an hour and lifting weights.

‘I was doing workout 101 for years: treadmill, elliptical, weights. Now I’m going to do yoga and enjoy it. I’m a 21st-century man,’ the hitmaker previously told Men’s Health. 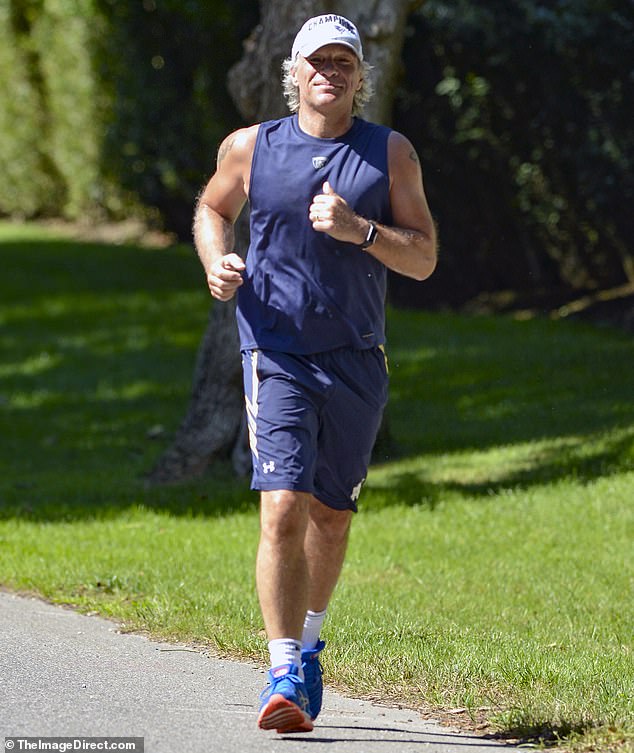 Fit: As the rock-star mogul kept up with his fitness ahead of his inevitable next tour, he displayed his chiseled and flashed a bright smile

With concerts cancelled amid the coronavirus pandemic, the rockstar and his 25-year-old, Jesse Bongiovi, teamed up to give music fans and wine enthusiasts a virtual happy hour and performance in mid-August.

The father duo, who founded Hampton Water together, created a free livestream for charity, which included an acoustic performance by Jon Bon Jovi and the Kings of Suburbia.

In addition to preparing to release his upcoming album, he finalized the sale on his ocean-view Palm Beach, Florida home for $20 million, after purchasing the property in 2018 last month. 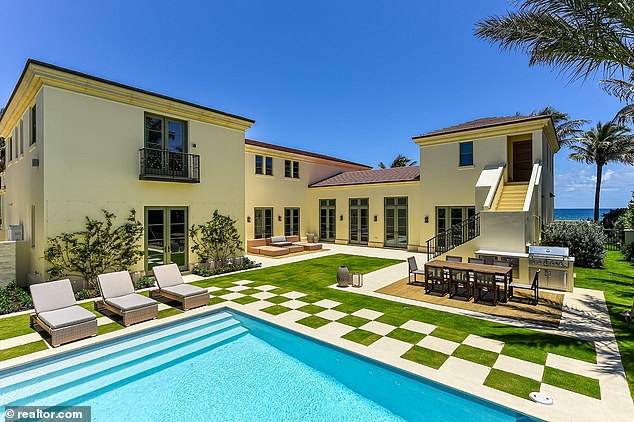 Quick change artist: He managed to sell his Palm Beach, Florida home for $20 million on the same day he bought one only a few miles away for $43 million, according to The Real Deal

And on the same day, he purchased a new seaside mansion in Palm Beach for $43 million, according to The Real Deal.

Bon Jovi purchased the recently sold house in 2018 for $10 million on one-third of an acre.

But the Livin’ On A Prayer singer immediately bulldozed the mansion and built a new 5,000 square foot home with interior design from Caroline Rafferty that featured five bedrooms, five bathrooms and three powder rooms, according to Dirt. 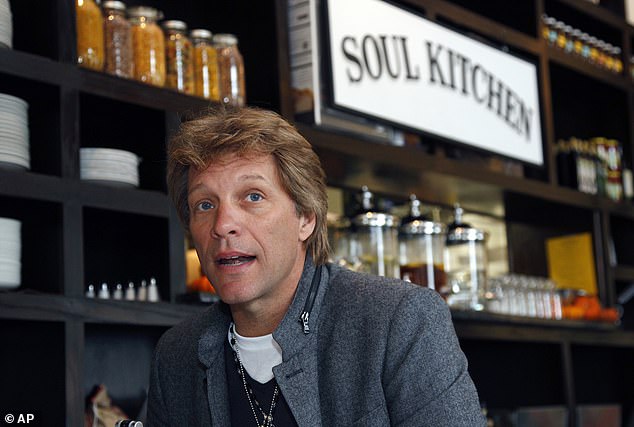