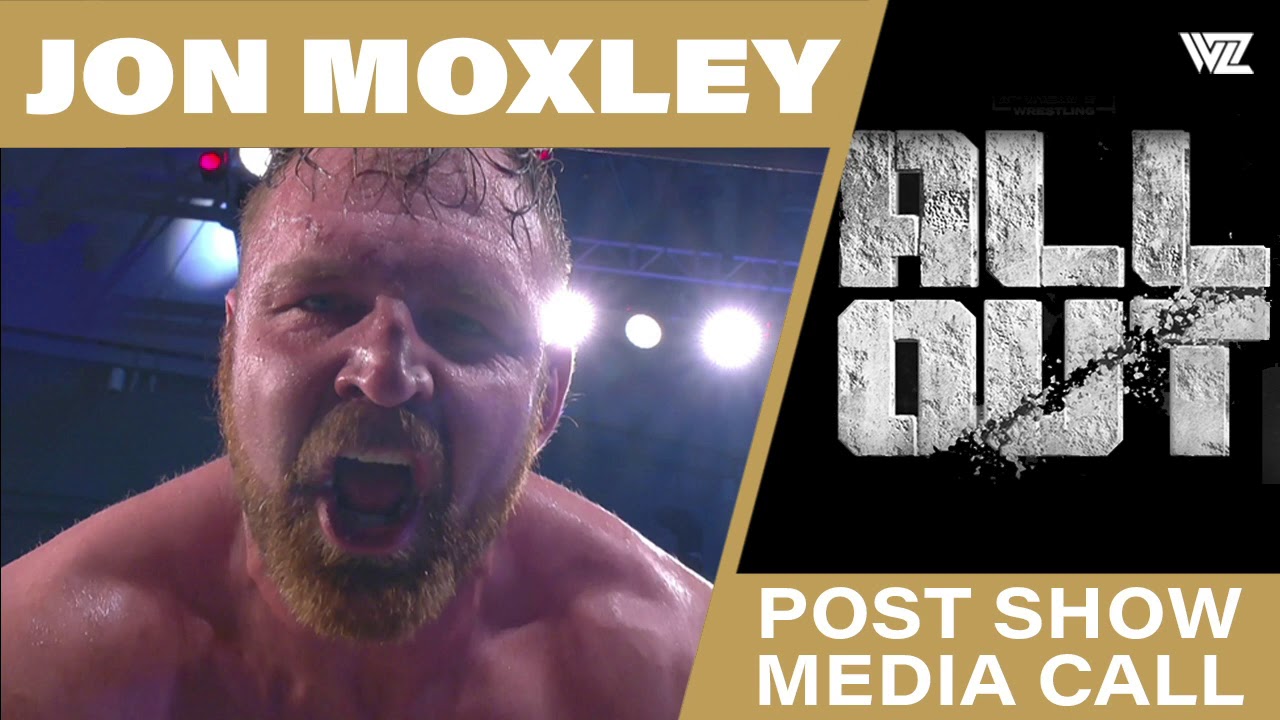 Fresh off his successful title defense, AEW World Champion Jon Moxley took part in the media scrum after All Out and was asked by Wrestling Inc. about the possibility of having his wife, Renee Young, in his corner in All Elite Wrestling now that she is no longer with WWE.

“I don’t think she wants to be anywhere near my corner,” Moxley quipped. “She doesn’t really like blood and s–t. The thing about that is she has an extensive non-compete clause about going to another wrestling company. It’s definitely not out of the realm of possibility for her, since she’s a jack of all trades, to maybe pop in and do something. Maybe a presenter, a host or something. She was backstage tonight and sitting in the crowd, so she’s around. If it wasn’t for that non-compete, she could have popped on camera tonight if she wanted to.”

If you use any of the quotes in this article, please credit Wrestling Inc. with a h/t for the transcription.