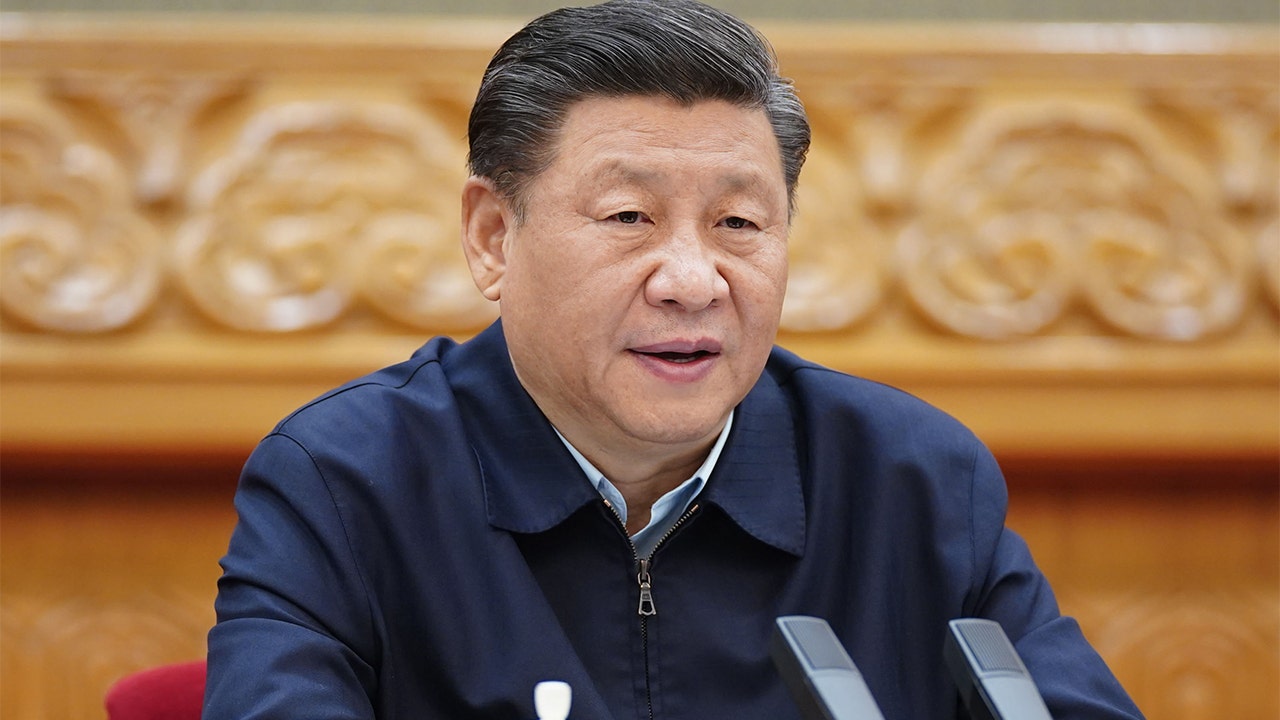 China pushed back on this accusation and said, “Such allegations are pure slander.”

“The hackers stole terabytes of data which comprised a sophisticated and prolific threat to U.S. networks,” the DOJ said in a statement on July 21.

“The defendants probed for vulnerabilities in computer networks of companies developing COVID-19 vaccines, testing technology, and treatments,” the DOJ added.

According to the FBI, the hackers targeted vulnerabilities, placed malicious “web shell programs” and credential-stealing software that allowed them to access victims’ computers remotely.