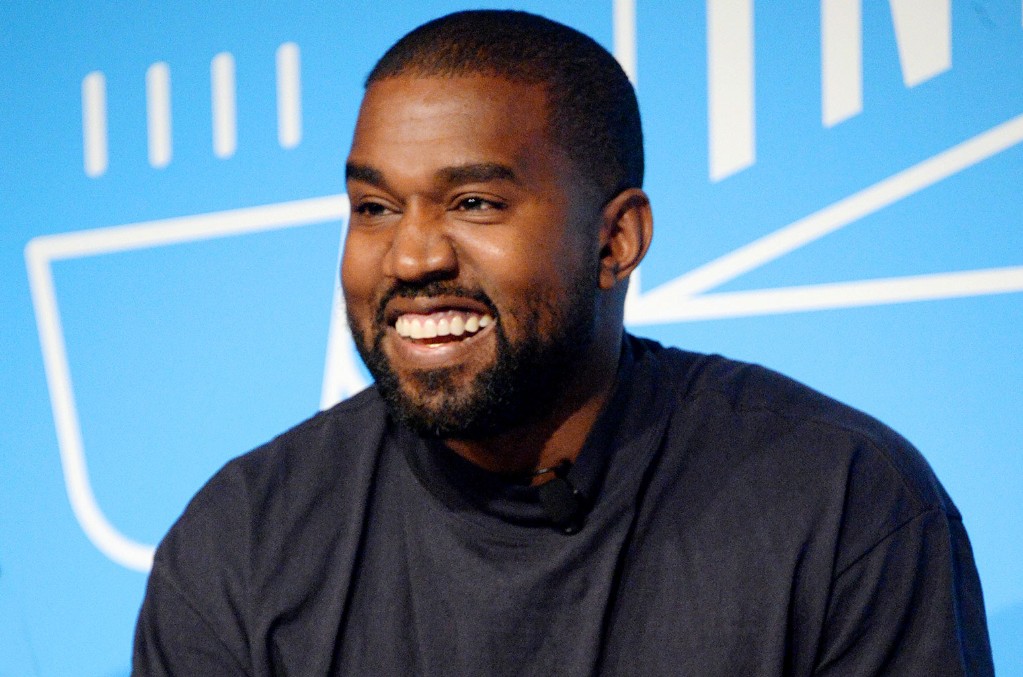 Forbes announced the world’s 100 highest-paid celebrities of 2020 on Wednesday (Sept. 2), and a pair from the Kardashian-Jenner family scored the No. 1 and No. 2 spots.

Kylie Jenner and brother-in-law Kanye West rule the throne by bringing in $590 million and $170 million, respectively. Jenner’s major $600 million sale of Kylie Cosmetics to Coty, Inc. back in January sealed the deal, while West’s Yeezy sneakers deal with Adidas secured most of his earnings. In April, Forbes finally gave ‘Ye the billionaire title he’s been yearning for. Jenner’s big sister and West’s wife, Kim Kardashian, clocks in at No. 48 with $49.5 million, with her cosmetics and fragrance line KKW Beauty making up the bulk of her earnings after generating $100 million in sales last year. Additionally, her latest Skims shapewear collection gave Kardashian a lift after it raised $5 million from VC firm Imaginary Ventures.

Elton John (No. 14, $81 million), Ariana Grande (No. 17, $72 million) and the Jonas Brothers (No. 20, $68.5 million) also made it in the top 10 this year, but next year will experience a serious hit from the coronavirus pandemic since live shows account for a large percentage of the top celebrities’ wealth. But tours from 2019 gave John and the JoBros a big jump. The British hitmaker’s Farewell Yellow Brick Road Tour grossed $212 million last year, the second-highest tally in the music business. It follows Ed Sheeran‘s Divide Tour from 2017-19 that grossed $775 million, which beat out U2‘s 360° Tour from 2009-11 to officially become the highest-grossing concert tour of all time. Sheeran comes out at No. 23 on the list with $64 million.

The trio’s Happiness Begins reunion tour helped them come back to Forbes‘ coveted list for the first time in a decade. Kevin, Nick and Joe Jonas ranked No. 40 back in 2010.

Grande is the highest-paid female musician on the 2020 Celebrity 100 list. Swift, who hit No. 1 on this very tally last year, lands at No. 25 with $63.5 million, thanks to her new record deal with Universal’s Republic Records and the first album she released under the label last summer, Lover. Billie Eilish makes her Celebrity 100 debut at No. 43 with $53 million, which officially crowns her as the list’s youngest member at age 18. The Apple documentary about her life and career accounted for $25 million alone.

Billionaire Mark Cuban applauded The Chainsmokers (No. 21, $68 million) for their business acumen, writing, “[They] have an amazing handle on pop culture and are all about running a successful business.” Aside from their recent World War Joy Tour, the EDM duo comprised of Alexander “Alex” Pall and Andrew “Drew” Taggart are the biggest non-founding stakeholders in JaJa Tequila.

In total, the 100 celebrities racked in a total of $6.1 billion in pretax earnings, which took a $200 million dip from last year after the pandemic halted — or rather redirected — lots of business models.