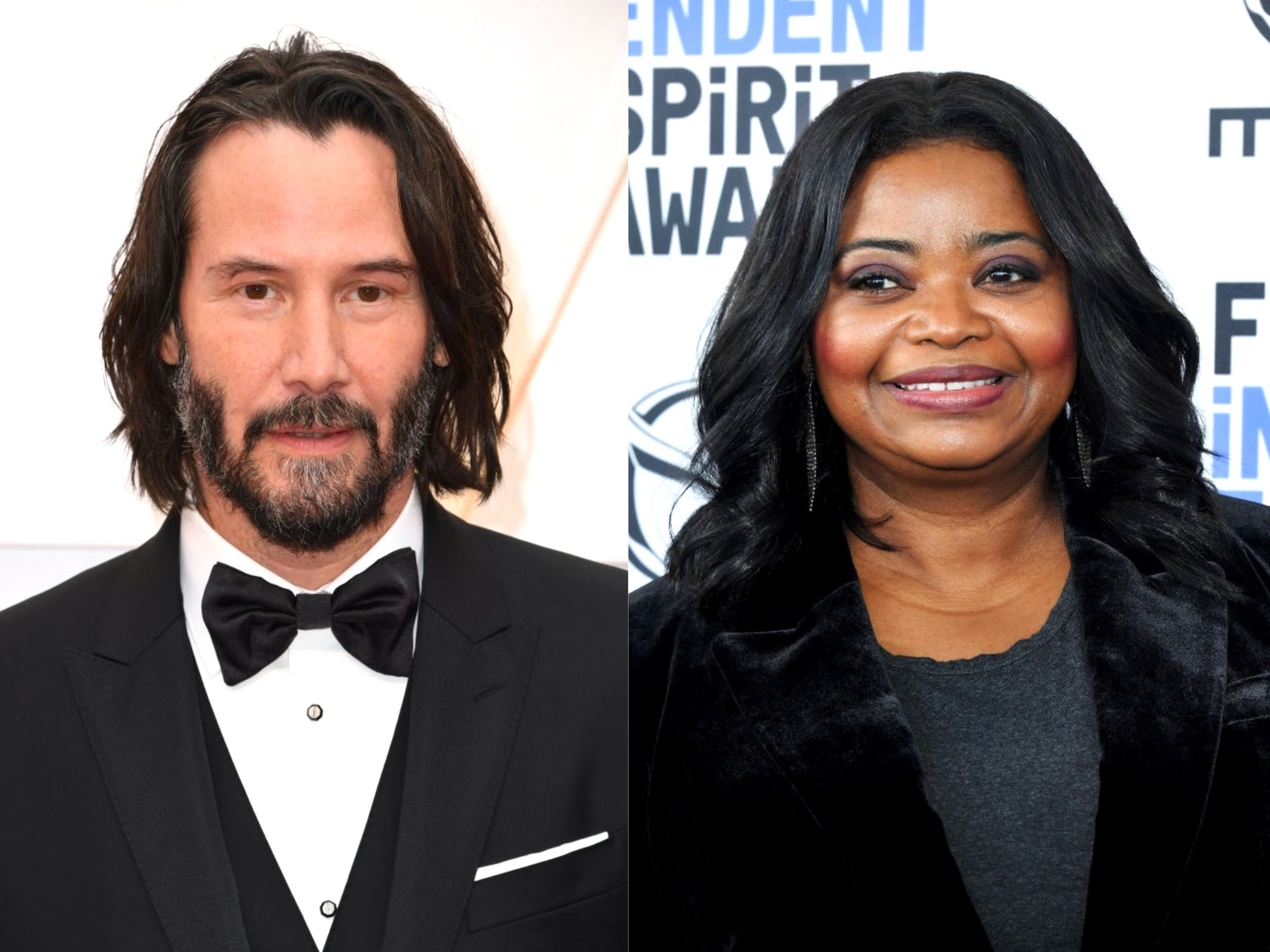 Reeves turns 56 today (2 September), with many fans sharing their favourite performances from the actor on social media, as well as their favourite tales of Reeves’ apparent kindness off-camera.

But few have as good a story as Spencer, who revealed in 2014 that she unexpectedly encountered a leather-clad, motorcycle-riding Reeves shortly after she moved to Los Angeles to pursue acting in the 1990s.

The Hidden Figures star, who won an Oscar for The Help in 2012, was running low on money and travelling in a beaten-up car when it stalled on the side of the road, with many passers-by declining to help her. That is until a certain Matrix actor appeared and offered a hand.

“My car broke down in the middle of a crazy intersection, and I had always parked underneath a tree so birds would just have a field day on it, and I never washed it and it was filthy,” Spencer recalled on Meredith Vieira’s US talk show.

“I had an audition and my car had broken down, and no one would help me because my car was so dirty, until Keanu Reeves [came by] … He was on a motorcycle, and he had his little motorcycle helmet and sunglasses and he was like, ‘Hey, do you need some help?’

Spencer joked that she was “looking foul” during the interaction, which only made her more grateful for Reeves’s help. As a token of her gratitude, she added that she has seen all of his new movies in the years since.

“I go to his movie every opening weekend, whatever he has, because that was a very sweet thing to do,” she said.

In 2019, Reeves was also caught on camera assisting and entertaining a bus full of travellers who were stuck in Bakersfield, California, after the airplane flight they were all on was forced to make an emergency landing.