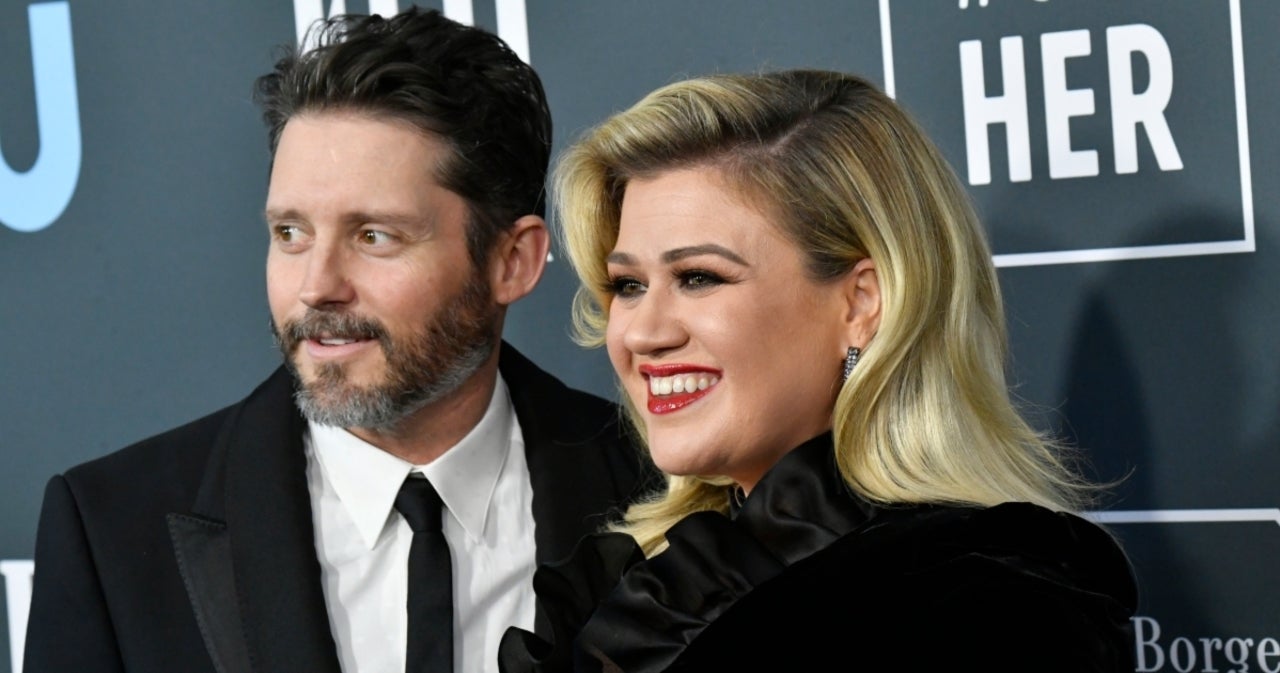 Kelly Clarkson is very open about her life, but there is one thing fans will not hear about. She does not plan on going into details about her divorce from Brandon Blackstock. Clarkson and Blackstock were married for almost seven years until Clarkson filed for divorce in June. The former couple is parents to daughter River Rose, 6, and son Remington Alexander, 4.

“I am a very open person, but I’m not going to be able to be truly open about this in certain aspects because there’s kids involved,” Clarkson said in a new interview with The Los Angeles Times. Clarkson said she might be open about it eventually, “probably” on The Kelly Clarkson Show, but that time is not now. “…It’ll probably, I’m assuming, happen organically when someone says something in conversation or something. It definitely wouldn’t be planned,” she said.

Clarkson continued to note there are “a lot of little hearts involved” in the situation, referring to their children and Blackstock’s older children from a previous relationship. “It’s a lot to process and deal with, just as a family. So because it’s not just me, I probably won’t go too deep with it,” she said.

However, Clarkson has teased a more “personal” collection of music for her next album. During a chat with Sunday Today host Willie Geist, Clarkson said her next album will be “the most personal one I’ve ever released.” It “is basically every emotion you experience from the beginning of a relationship to the end of what it is now. …It’s been very therapeutic for me. It’s very honest.” This will be Clarkson’s first album since Meaning of Life was released in 2017.

The 38-year-old Clarkson told the Times she is “very lucky” to have an outlet for her emotions after the divorce. Even before she was famous, her mother told her she could use her music to help express her emotions. Recording also helped keep her busy during the coronavirus pandemic, which forced her to postpone a planned Las Vegas residency. She is also focused on her kids during this strange back-to-school season. River will be taking online classes through at least October.

As The Voice coach notes, many “really forget how hard” the situation has been for children. “It’s harder to tell a 4- and 6-year-old — and then, without terrifying them, that it’s like the freaking apocalypse and they’re going to die if they take their mask off,” Clarkson said. “It’s a really hard thing to navigate right now: to be honest with them but not so honest that it’s overwhelming and scary.”