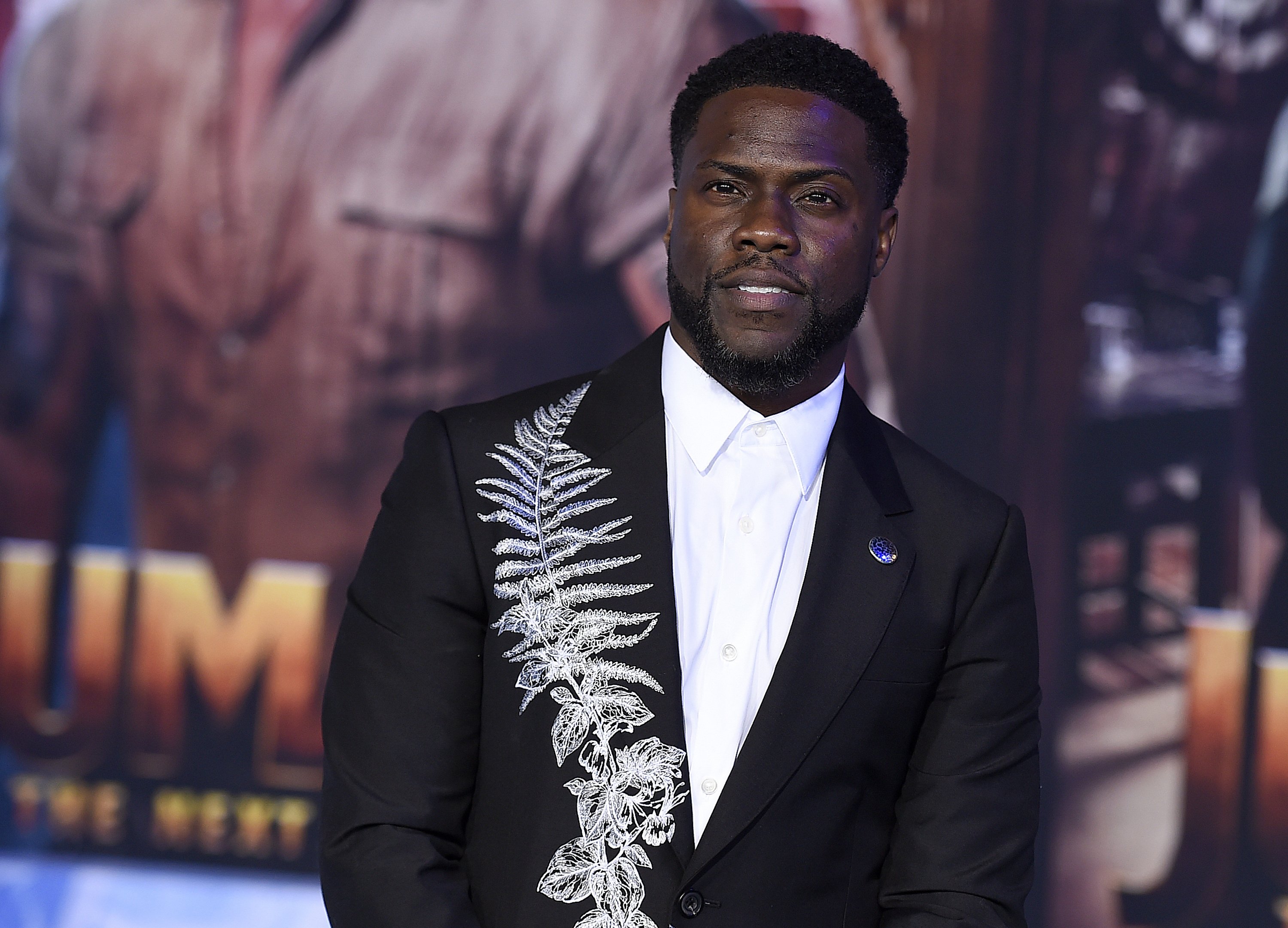 LOS ANGELES (AP) — Kevin Hart will host the return of a popular telethon once spearheaded by the late Jerry Lewis to fight muscular dystrophy.

Celebrity guests will include Michael B. Jordan, Eva Longoria, Jack Black, Usain Bolt, Josh Gad and Jillian Mercado, who was diagnosed with muscular dystrophy as a child.

Hart said the telethon’s return is an “incredible opportunity” to bring back the work of Lewis, who helped make the Labor Day Muscular Dystrophy Association telethon a television tradition for decades. Lewis died from natural causes in 2017.

Lewis was known as the ringmaster of the MDA telethons, which raised billions of dollars with his support since the 1960s, including more than $60 million in 2009.

Lewis stepped down as host in 2011 and the association held its last telethon three years later.

The October show will benefit the association’s work and Hart’s Help From the Hart charity.

“I’m honored to collaborate with MDA and my organization, to educate and entertain the public about the need to support people with disabilities and disadvantages, because we are all in this together,” Hart said in a statement.

MDA president and CEO Lynn O’Connor Vos praised Lewis for establishing a foundation of “help and hope” for the association. She hopes the telethon can continue to help raise awareness to therapies for muscular dystrophy and other related neuromuscular diseases.

“Kevin Hart and the Help From the Hart foundation are the perfect match for MDA to bring the magic and power of the telethon into a new era of giving, and to bring the remarkable stories of strength of MDA families into the hearts and homes of people across the country,” she said.