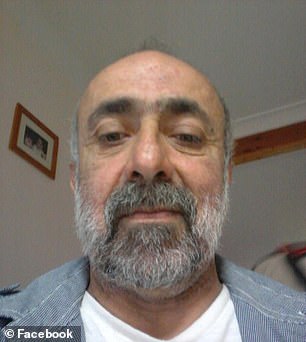 Boutros Mouawad, 57, (pictured) was charged with murder after his mother Helen Mouwad, 76, was found dead in the backyard of her home in Woonona, south of Sydney last year

A loving son was mentally ill when he killed his mother ‘to shut her up so she couldn’t say anything anymore or bother him for the rest of his life’, a judge has been told.

Boutros Mouawad, 57, was charged with murder after his mother Helen Mouwad, 76, was found dead in the backyard of her home in Woonona, south of Sydney in February 2019.

He pleaded guilty to the lesser charge of manslaughter after two psychiatrists found he was suffering a substantial impairment by abnormality of the mind related to his inability to control himself while he was ‘manic’ during a bipolar episode.

The psychiatrists gave evidence at his sentence hearing at the New South Wales District Court on Wednesday. 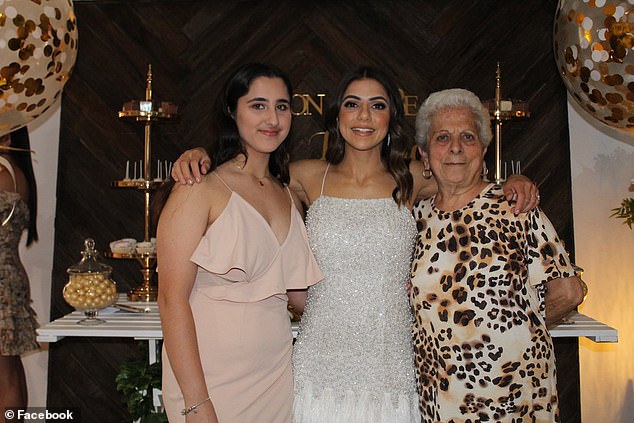 Helen Mouwad, 67, (pictured right with her two granddaughters) was found dead outside her Woonoona home in Sydney’s south in February 2019

Mouawad had last taken medication about seven years before the attack and he hadn’t seen a medical professional for 10 years, the court heard.

The agreed facts state that Mouawad had argued with his mother before striking her with a plank and leaving the house to attend an RSL club.

His brutal actions were the result of an argument related to his mother’s gambling habits, reported The Daily Telegraph.

The court heard Mouawad attacked his mother with a plank of wood ‘intending to kill her’, then made several attempts to cover up the crime.

This included wrapping his mother’s head in a plastic bag to stop blood pooling around the body and hosing down the pavement.

He also moved the plank of wood which he had used to carry out the violent act. 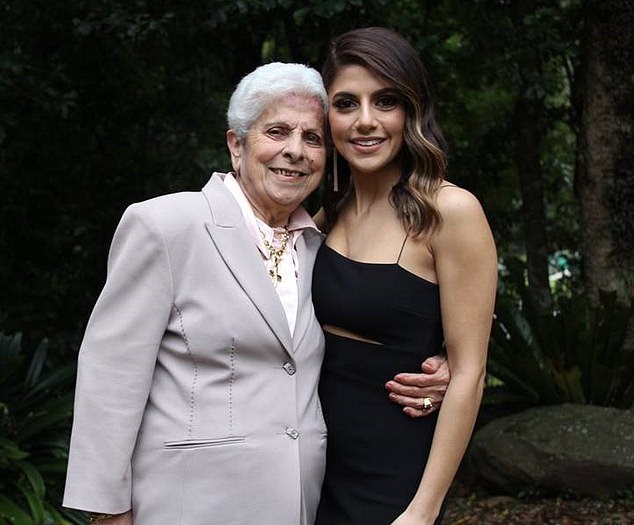 After beating her, he went to the local RSL club for several hours.

When he returned, he didn’t know whether she was dead or alive so he struck her again.

He called Triple-0 and told them his mother had fallen over.

During the sentencing hearing on Wednesday Mouawad appeared emotionless as his tearful sister Mary read out a victim impact statement.

‘It makes me feel sick …. he had no respect for my mother’s life,’ she said. 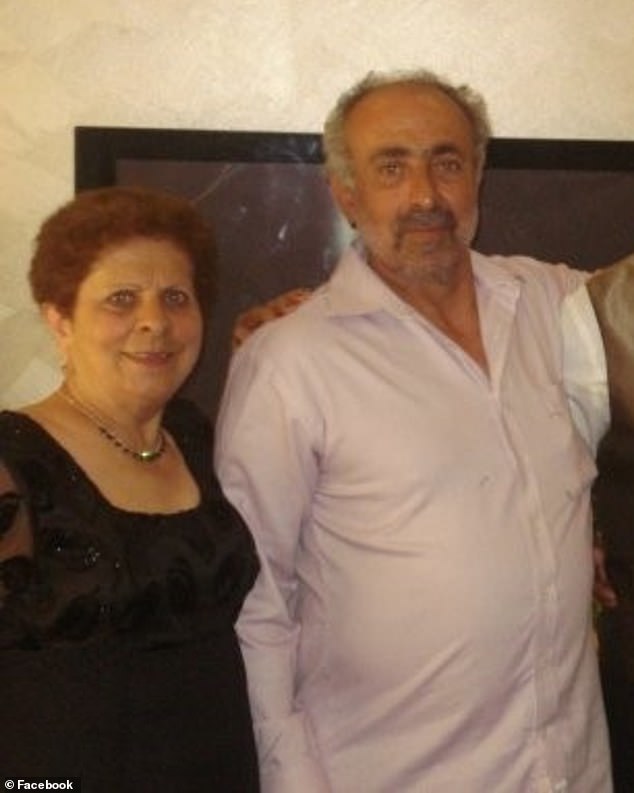 She told the court the act had ripped the family apart.

‘It was a senseless crime, a crime that made us as humans no longer the same.’

The court heard the father-of-two had admitted to killing his mother in a letter to the family sent in March 2019.

‘I myself cannot believe God allowed me to do such an evil and cowardly thing,’ the letter read.

Judge Christopher O’Brien was told the pair previously had a loving relationship.

The Crown argued despite his mental illness, Mouawad’s attempts to cover up the crime showed he knew the difference between right and wrong.

He will be sentenced on October 16. 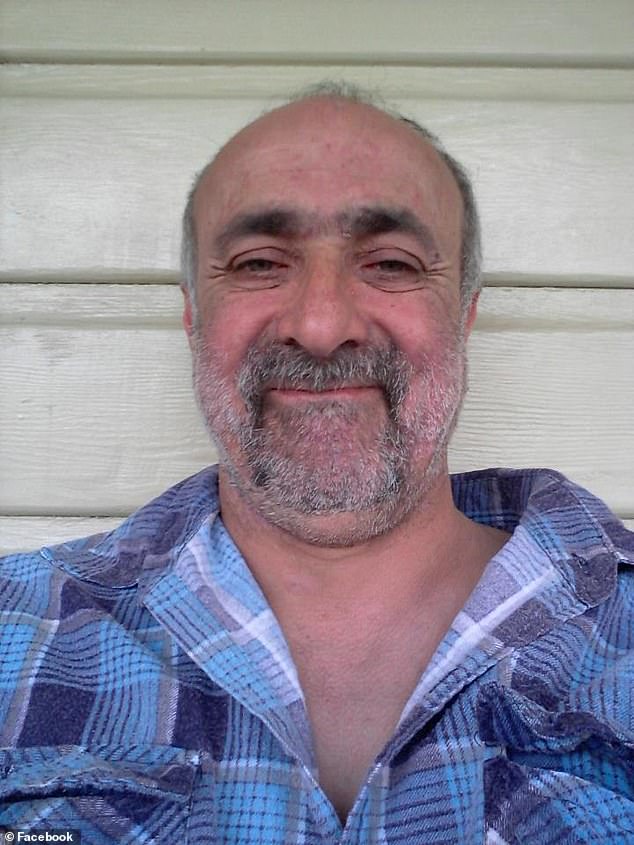