A knife-wielding thug threw his girlfriend’s dog off a second floor balcony because she asked him to ‘stop antagonising’ the animal while it was sleeping.

The man faced the Mackay Magistrates Court on Tuesday and pleaded guilty over the shocking act of animal cruelty.

After tossing the dog named Diesel three metres to the ground below, the boyfriend got a knife from the kitchen and headed downstairs as police arrived at the home. 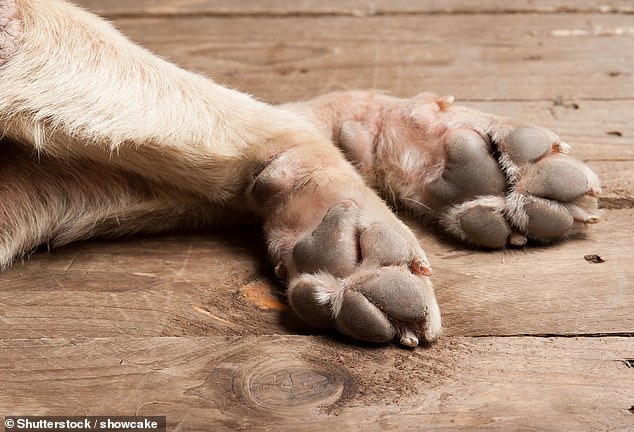 A neighbour told officers he saw Diesel being thrown and then he saw a man walking around with a knife in his hand, The Sunshine Coast Daily reported.

When police questioned the man about the incident he said he didn’t know what happened to the dog, but he had grabbed a knife ‘to make jaffles’.

He then refused to give his own version of what happened.

The court heard the accused and his girlfriend had returned to the South Mackay unit after a night of drinking when she saw him slapping the floor next to Diesel as he slept.

When she asked him to ‘stop antagonising’ the dog, her boyfriend responded ‘I’ll show you antagonising’ and he tossed the helpless animal over the railing.

He pleaded guilty to one count of animal cruelty during the first mention of his case.

The matter was adjourned for sentence later this month. 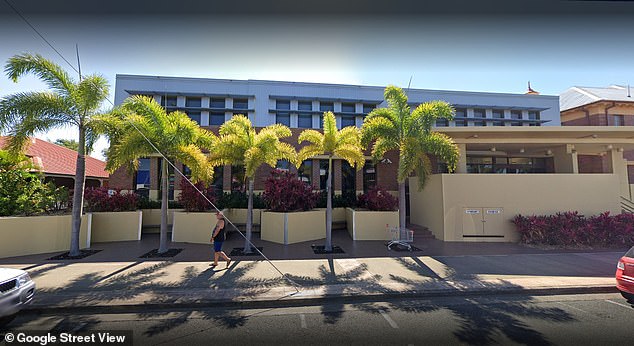