Actor and U.S. Army veteran Kevin Dobson has died aged 77, it has been confirmed.

The actor was best known for his roles in CBS dramas Knot Landing and Kojak, as well as appearing on Days of Our Lives.

The United Veterans Council of San Joaquin County – where Dobson once served as Chairman – announced the news on Monday, via their official Facebook page. 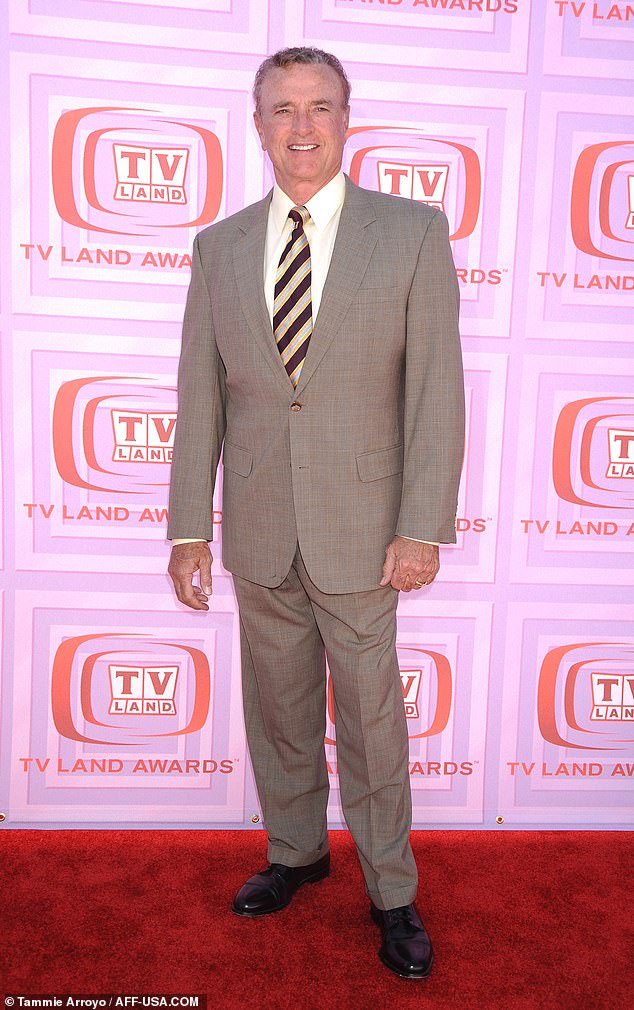 RIP: Kevin Dobson has died aged 77, and was best known for his roles in CBS dramas Knot Landing and Kojak, as well as appearing on Days of our Lives (pictured above in 2009)

‘The United Veterans Council regrets to inform you that our former Chairman and Army Veteran Kevin Dobson passed away this evening Sunday September 6th, 2020 due to medical complications,’ a statement read.

Adding: ‘Our condolences to his family and May he Rest In Peace. More information will be posted about his funeral services once available.’

The actor was born on March 18 in 1943 in Jackson Heights, New York, and began his working career as a trainman, brakeman, and a conductor on the Long Island Railroad. 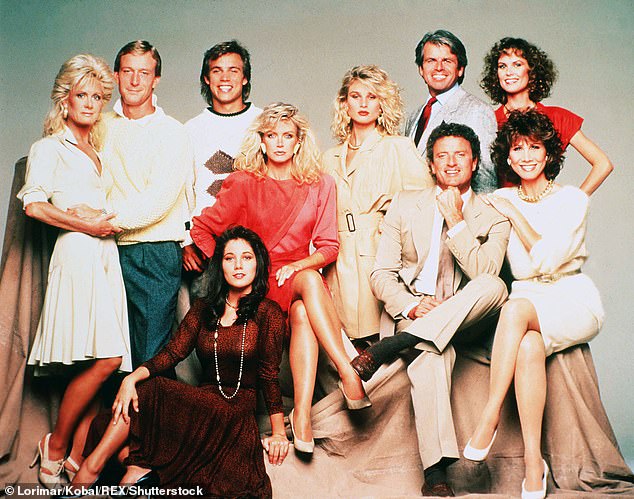 Dobson, the son of a school janitor, is also said to have worked for years as a waiter before finding his true calling as a thespian.

He got his foot in the door with a small appearance in the classic ’70s noir flick Klute starring Jane Fonda, before landing further acting roles in television.

The New York-native made an impression as Det. Bobby Crocker, Lt. Theo Kojak’s young partner in the TV series Kojak, opposite Telly Savalas. 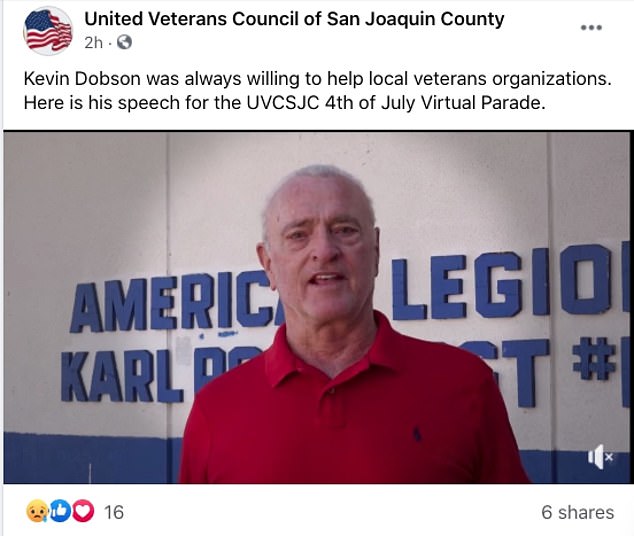 Sad news: The United Veterans Council of San Joaquin County – where Dobson once served as Chairman – announced the news on Monday, via their official Facebook page

He also had an impressive list of film roles including the 1981 movie All Night Long, where he starred alongside Barbra Streisand and Gene Hackman.

Hitting the big time in TV, Dobson remained with the popular show for its entire five-season run from 1973 to 1978, and later reunited with Savalas for the 1990 TV movie, Kojak: It’s Always Something, where his character had become an assistant district attorney.

After a string of other appearances, his next notable role came playing M. Patrick ‘Mack’ MacKenzie in the soap opera Knots Landing, opposite Michele Lee.

It became a huge part of his career as he joined the show at the beginning of its fourth season in September 1982 and carried on until 1993 when the series got cancelled.

He would later reunited with his Knots Landing co-stars for the miniseries, Knots Landing: Back to the Cul-de-Sac in 1997, and then again in 2005 for the non-fiction special Knots Landing Reunion: Together Again. 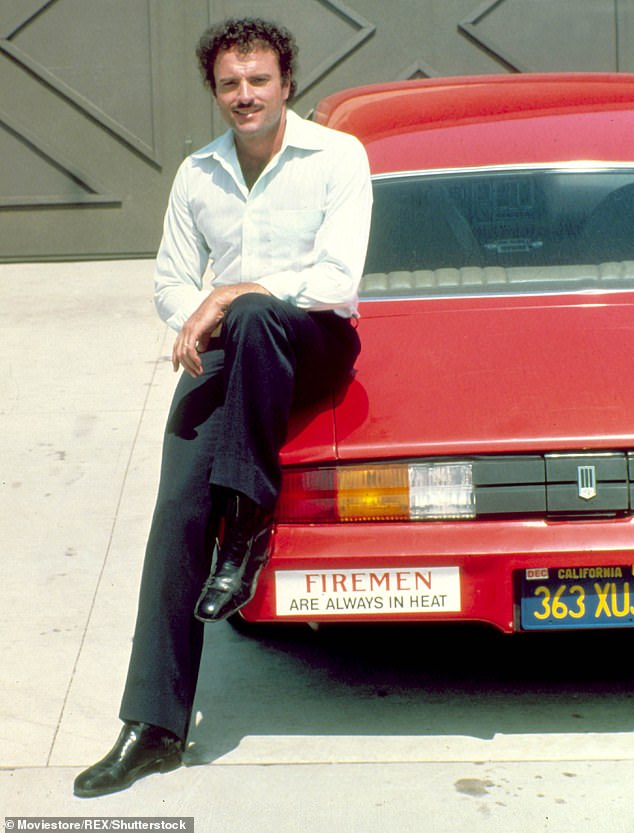 Roles: Dobson as Bobby Gibbons in the 1981 movie All Night Long, where he starred alongside Barbra Streisand and Gene Hackman

No stranger to other soaps, Dobson was the fourth actor to play Mickey Horton on Days of Our Lives in 2008, before being killed off in 2010, and also appeared in The Bold and the Beautiful.

A former army soldier, Dobson served twice as chairman of the National Salute To Hospitalized Veterans, and was a life member of AMVETS (American Veterans).

He is survived by his wife Susan – who he married in 1968 – and three children that they shared together.