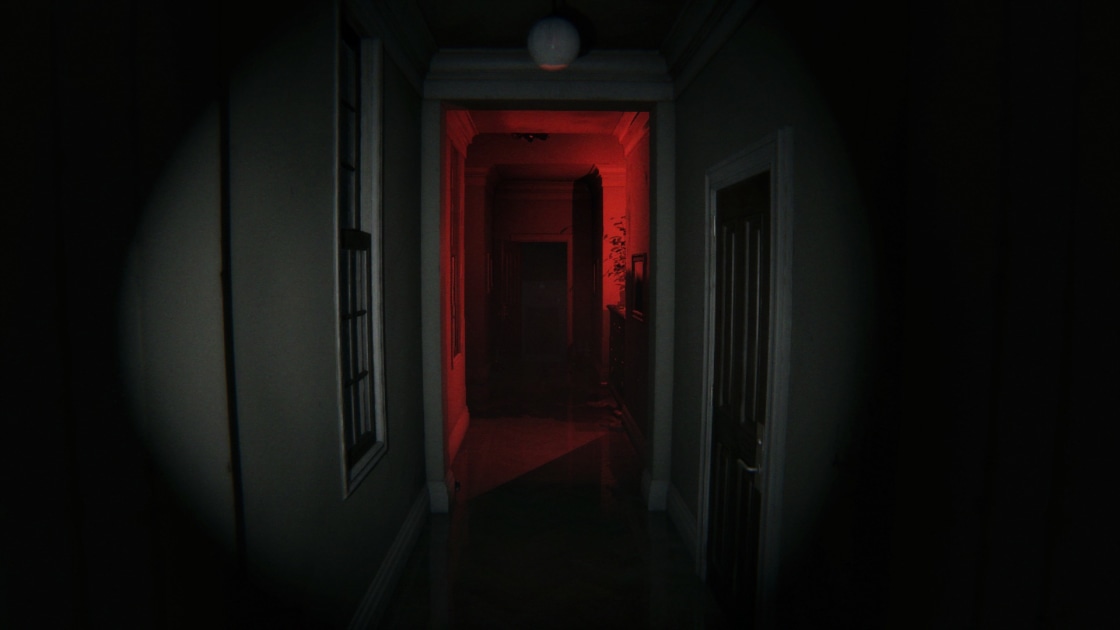 But what makes that situation stranger still is that it was playable on the PS5 at one point. Polygon’s Michael McWhertor reports when he first got his PS5 review unit, he could both transfer the game and play it on the console. However, at some time in the last few days, the situation changed. McWhertor says you can’t play P.T. on the PS5 anymore. After factory resting his PS5, he learned he couldn’t transfer the game any longer as well. A Sony spokesperson told Polygon the change in backward compatibility on PS5 “was a publisher decision.”

It would seem if you’re one of the lucky few who still has P.T. on your PS4, your best bet is to keep it there. At this point, you’re holding onto a piece of history, one Konami would rather you not have.