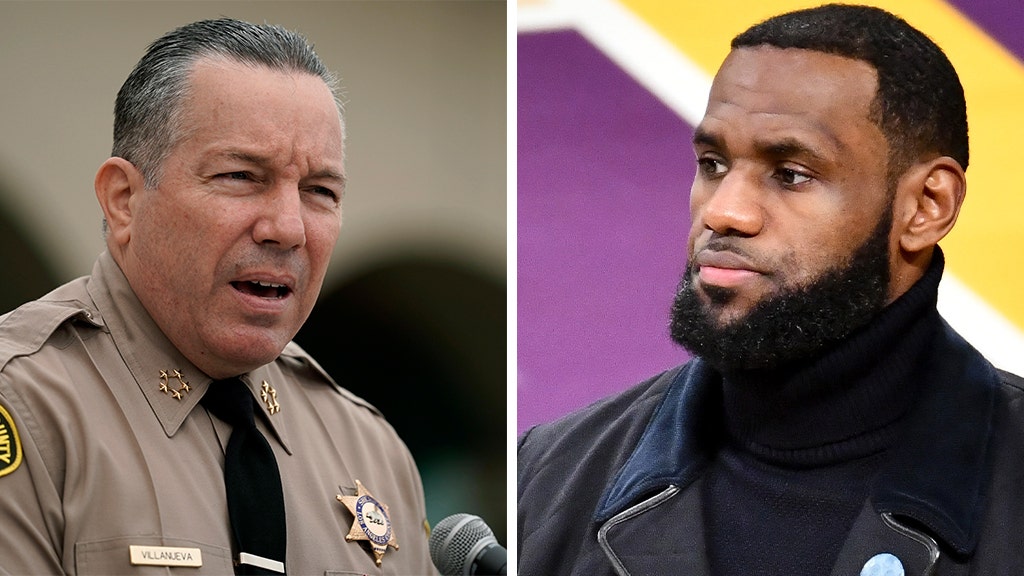 Los Angeles County Sheriff Alex Villanueva on Monday challenged NBA star LeBron James to match and double the reward money being offered for information on the gunman who ambushed and shot two deputies over the weekend.

Speaking with KABC Radio on the John Phillips Show, Villanueva said the reward money reached $175,000 — a combination of donations of $100,000 from the county and $75,000 from two private individuals.

“This challenge is to Lebron James. I want you to match that and double that reward,” Villanueva said. “I know you care about law enforcement. You expressed a very interesting statement about your perspective on race relations and on officer-involved shootings and the impact that it has on the African-American community.

“And I appreciated that,” he continued. “But likewise, we need to appreciate that respect for life goes across all professions.”

The Los Angeles Lakers star has been one of the most vocal professional athletes to speak on social issues and to condemn police misconduct. After Jacob Blake was shot multiple times by officers in Wisconsin last month, James said Black people in America are “terrified” of police misconduct.

“I know people get tired of hearing me say it, but we are scared as Black people in America,” James said following the Lakers’ Game 4 win over the Portland Trail Blazers last month. “Black men, Black women, Black kids, we are terrified.”

He earlier tweeted his frustrations about police shootings.

“And y’all wonder why we say what we say about the Police!! Someone please tell me WTF is this???!!! Exactly another black man being targeted,” James wrote. “This s— [sic] is so wrong and so sad!! Feel so sorry for him, his family and OUR PEOPLE!! We want JUSTICE.”

It was not clear if James was aware of Villanuena’s challenge. Messages to the Lebron James Foundation were not immediately returned.

“Let’s see what he does,” the sheriff said. “I’ll be very curious to see what his response is, if any.”