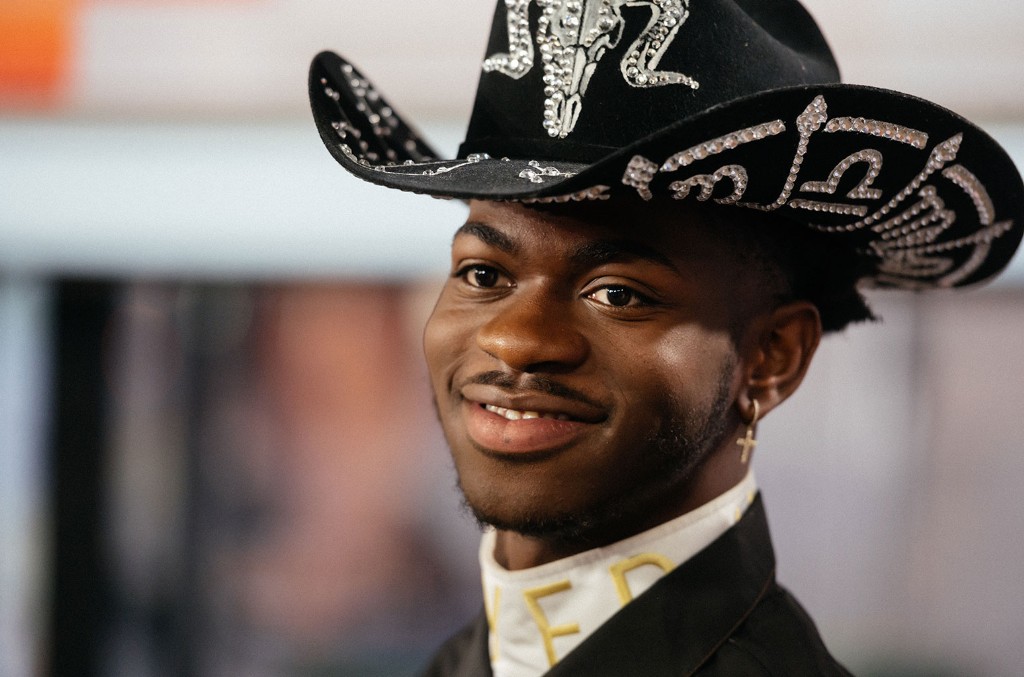 Earlier this week, Lil Nas X said new music is imminent, and now it looks like he’s getting ready to deliver.

By Sunday, he’d casually posted a page of what could be song titles — since one of the items on the list is “Call Me By Your Name,” a clip fans first heard from him in July — on Instagram.

“Call Me By Your Name” is joined by potential song titles “Titanic,” “One of Me” and “Don’t Want It” on Lil Nas X’s list. Most of the page’s text is hidden, so he’s leaving a little bit of mystery on the table.

Take a look at his Instagram Stories, or check it out in the screenshot below, to get a hint of what might be in the works.