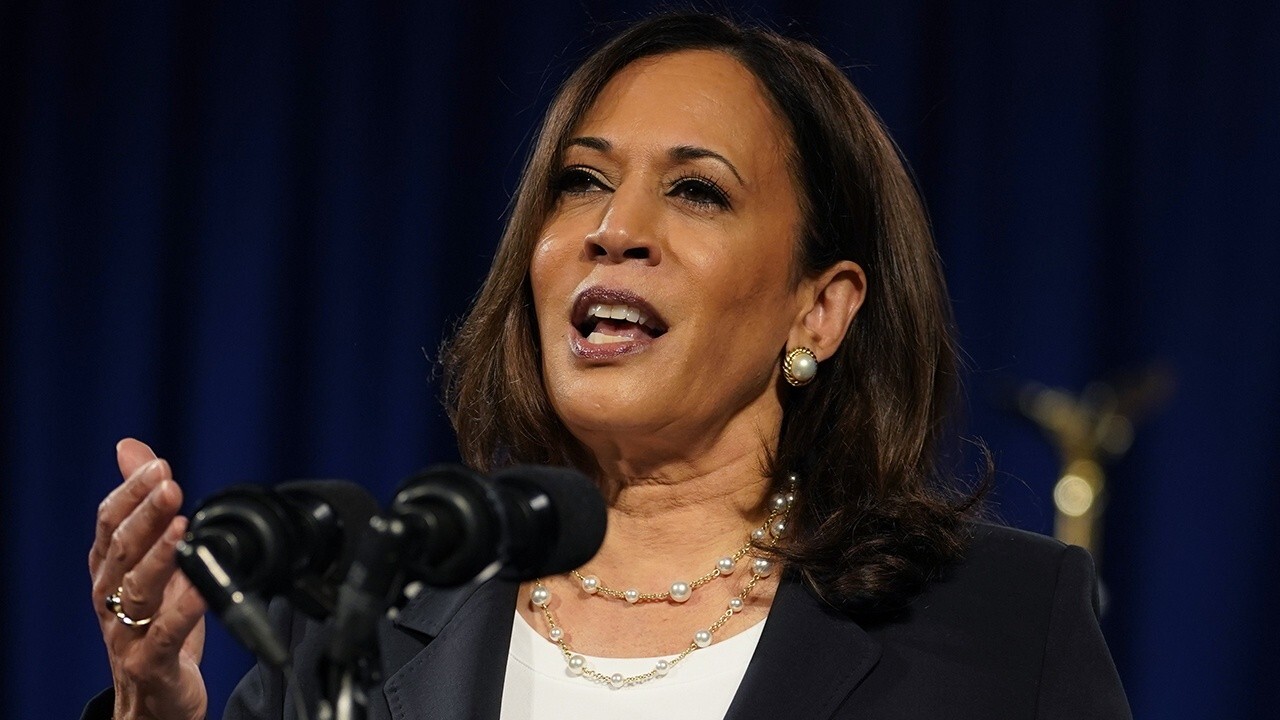 Democrats are panicked that a coronavirus vaccine will emerge right in time for the election, boosting President Trump’s chances.

They and their liberal media enablers are scrambling to undermine that prospect by sowing fear and distrust about a vaccine – any vaccine – even before one becomes available.

How heinous is that?

TRUMP CLAIMS CORONAVIRUS VACCINE MIGHT BE DELIVERED SOON: ‘YOU COULD HAVE A VERY BIG SURPRISE COMING UP’

A recent (typical) Washington Post headline reads: “Trump fixates on the promise of a vaccine — real or not — as key to reelection bid.”  The article reviews how engaged the president is in monitoring vaccine development and how the process could be politicized, given the approaching election.

Yes, it is being politicized…by Democrats.

House Speaker Nancy Pelosi, D-Calif., in a recent interview with MSNBC, said we don’t want a vaccine “one day sooner than it is ready,” hinting that the rush for a cure might create risks.

She also claimed, without evidence, that the administration had “politically interfered” with the process of creating a vaccine by saying “it should go faster.”

In fact, FDA officials and others have gone out of their way to proclaim and guarantee their independence from the White House.

Democratic vice presidential nominee Sen. Kamala Harris in a recent CNN interview said she would not take a vaccine unless it had been vetted by medical experts, saying she would not “take [President Trump’s] word for it” that the medication was safe.

Good news, Senator Harris: President Trump is not going to give you the shot. Your doctor will do that.

The New York Times has been helpfully stoking concerns for months, publishing articles like: “Mistrust of a Coronavirus Vaccine Could Imperil Widespread Immunity,” which argues that “the rapid timetable and President Trump’s cheerleading are creating a whole new group of vaccine-hesitant patients.”

Such is the misinformation campaign being waged by anti-Trumpers that the leading developers of a vaccine — Pfizer, Moderna, Johnson & Johnson, GlaxoSmithKline and Sanofi – have announced they will soon issue a public statement pledging they will not release a vaccine unless it is safe.

That’s reassuring, because we actually thought major international pharma companies would be happy to poison millions of Americans just to please President Trump. As Joe Biden might say: “C’mon, man.”

The effort to shake confidence in a vaccine began months ago, when President Trump ramped up Operation Warp Speed, which, according to the HHS website, “aims to deliver 300 million doses of a safe, effective vaccine for COVID-19 by January 2021, as part of a broader strategy to accelerate the development, manufacturing, and distribution of COVID-19 vaccines, therapeutics, and diagnostics…”

The all-out battle against the coronavirus has engaged the CDC, the FDA, numerous other branches of government and also many private companies.

In late March, for instance, HHS announced $456 million had been directed to Johnson & Johnson to accelerate the clinical trials for its candidate vaccine. Moderna also received funding, as did AstraZeneca.

The objective is to fast-track development of a vaccine by speeding up the approval process and patient trials which normally take years and which can cost up to $2.5 billion dollars.

The haste is not a campaign ploy; it is to save American lives.

The upshot of this full-court press is promising. Several vaccine candidates are either already in or about to enter phase three clinical trials of at least 30,000 people, which could lead to the FDA issuing “emergency use” authorization or even outright approval in the coming weeks.

This possibility has alarmed Democrats, who have made President Trump’s alleged mishandling of the virus their number one campaign issue. Polls show this strategy was effective early on, but less powerful

in recent weeks as anxiety about the virus has faded.

A recent Axios-Ipsos Coronavirus Index poll reports that 57% of Americans are very or somewhat hopeful that the U.S. will get the COVID-19 pandemic under control in the next six months. It also revealed Americans becoming more active, visiting friends and going out to eat, for example.

Even more worrisome for Democrats is a poll showing that in the critical battleground states, approval of Trump’s handling of the virus has increased.

Just recently the CDC advised health officials around the country that they should prepare to distribute a vaccine as early as late October, even though it was not certain that a cure would be ready.

The CDC notice sparked more hand-wringing among Democrats, even though the delivery of 300 million doses of the preventative clearly will require significant advance planning. The Guardian greeted this optimistic news with the headline “CDC’s autumn vaccine hint fuels fears of pressure from Trump.” Of course.

Dr. Fauci, tripping up his liberal fans, has expressed optimism about a vaccine. Asked by CNN’s Dana Bash whether he would take it, Fauci answered: “I will look at the data and I would assume — and I’m pretty sure it’s going to be the case — that a vaccine would not be approved for the American public unless it was indeed both safe and effective.”

For sure, if President Trump and his team were not pushing full tilt for a vaccine to ward off the further spread of COVID-19, which has to date killed nearly 190,000 Americans, Democratic presidential nominee Joe Biden would be outraged. He recently tweeted, “Mr. President… It’s time for you to get to work and control the spread of this virus.”

Biden has promised, if elected, to call for “nationwide mask mandates”, from which he has retreated, and to “Accelerate the development of treatments and vaccines.”

Months ago, before everything COVID had become politicized, the New York Times ran a piece by Dr. Perri Klass entitled “Coronavirus Vaccine Dreams” in which she celebrates the life-saving and world-changing benefits delivered by inoculations against polio and Ebola, among others.

She wrote, “If we get a vaccine for the coronavirus, it will immediately make our world a safer, easier, more reassuring place once again. That’s what vaccines do.”