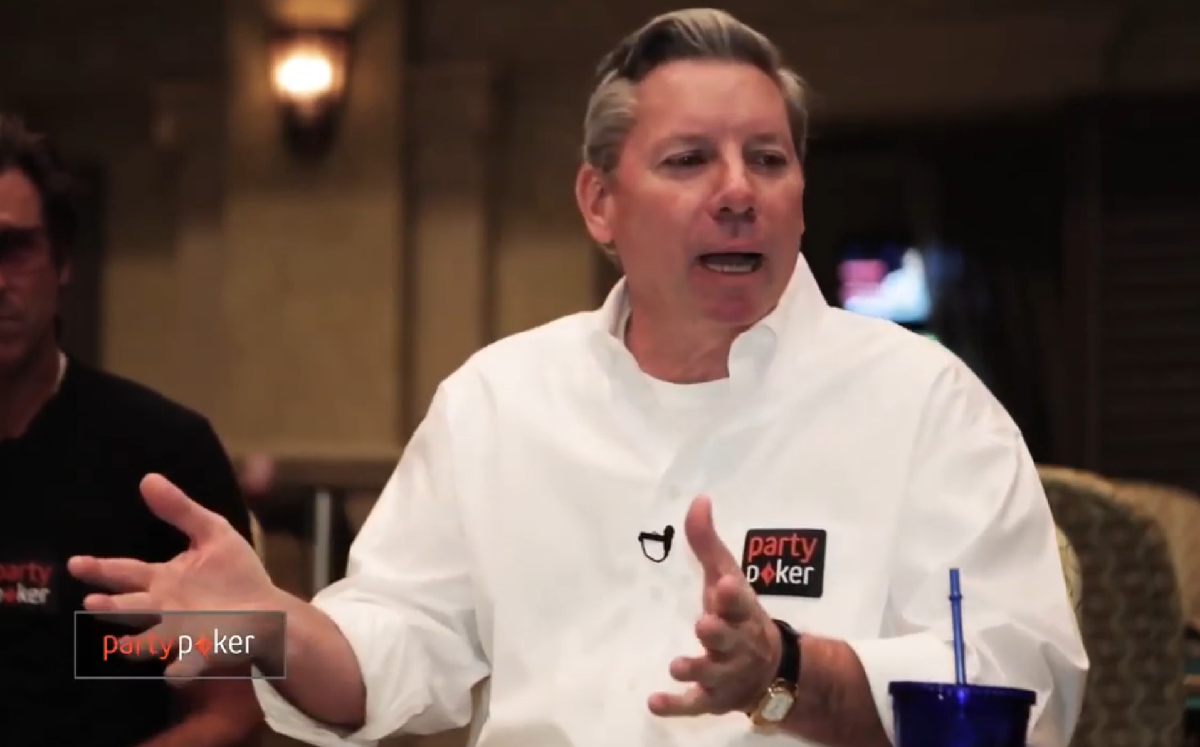 Mike Sexton died on Sunday at 72 after a battle with prostate cancer. Sexton, a World Poker Hall of Fame member, was a World Poker Tour commentator for years.

Mike Sexton passed away peacefully at home earlier today surrounded by family members. He appreciated all the wonderful comments and farewells from poker players all over the world. Service details are forthcoming. For now, please keep his family in your thoughts as they grieve.

Sexton worked as a color commentator for WPT broadcasts from 2003 to 2017, meaning he was around for poker and Texas Hold ‘Em’s boom period as a broadcast property in the mid-aughts. His broadcast partner Vince Van Patten offered this statement alongside WPT CEO Adam Pliska:

A message from WPT CEO Adam Pliska (@pliska007) and @VinceVanP_WPT on the passing of Mike Sexton. #ThankYouMike pic.twitter.com/R3Wh0ZEd2r

The entire poker world mourned the loss, via Twitter and other social media statements.

A gutting loss. Mike Sexton was a giant for the game. Very few people did more for the game of poker than he did. My thoughts and prayers are with his family and loved ones. https://t.co/qZduLo34tE

People deal with grief in different ways and admit I haven’t dealt with the illness and passing of Mike Sexton as well as I should have. There comes a time in everyone’s life when more people we love pass away but this one really hurts. I loved him like a brother. #ThankYouMike pic.twitter.com/3XaYw6QKa8

One of my favorite memories was being in the booth with @PhilLaak @ScurrilousMay & @Mike_partypoker when this epic hand unfolded: Quads over quads, Andrew Robl vs Toby Lewis, Partypoker, World Open https://t.co/wIzJ0psHFy via @YouTube

A competitor, a friend, a remarkable human being.

This pic taken at the start of a 6 hour heads up deal in the TOC that Mike went on to win. He played so well that day I remember being truly shocked and impressed. pic.twitter.com/cKRaqwbWux

Mike Sexton is poker’s greatest ambassadors. He authorized this tweet. He has only wanted to deliver positive messages so he kept his health problems private. Mike has been battling prostate cancer that has recently spread to other organs. He began in-home hospice a month ago.

Jan Fisher and I read your tweets to Mike Sexton today and he asked me to thank you all so much for your love and support. He is too tired to personally answer emails, texts, and tweets but he wants you to know he is touched by them. Mike has requested privacy at this rough time.