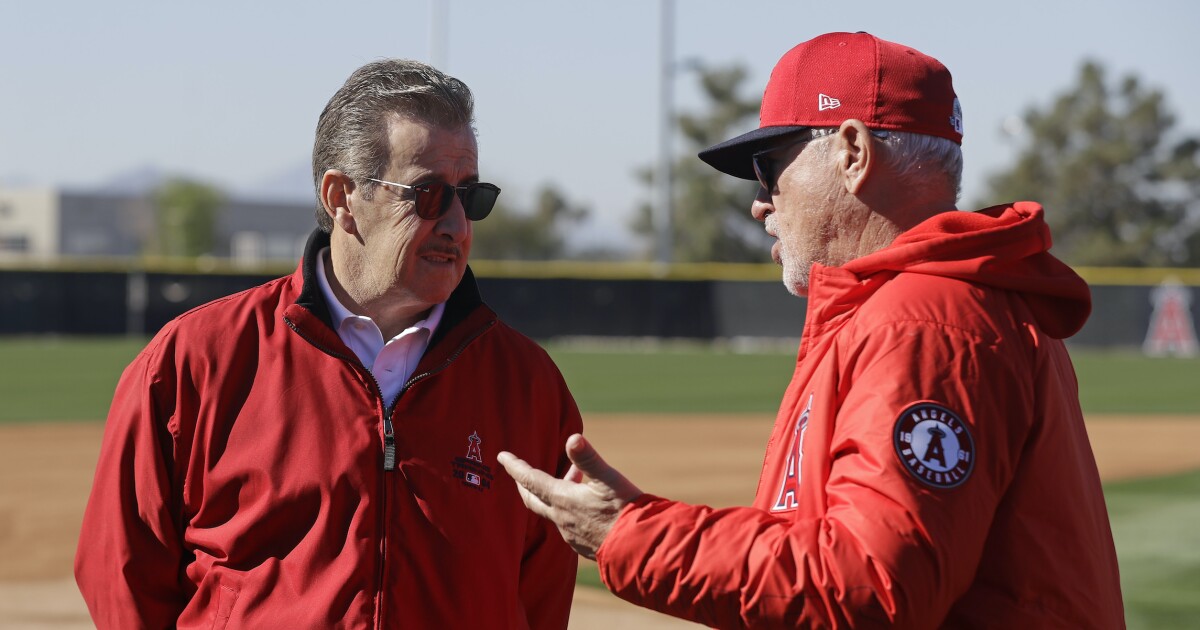 The owner of the Los Angeles Angels urged a group of Latino voters to cast their votes for President Trump in November.

Arte Moreno said it was a necessity for Trump to win the 2020 election during a speech at a Latinos for Trump event in Phoenix, Arizona, on Monday, according to a report from the Arizona Republic. Moreno, who is the first Mexican-American to own a major professional sports team in the United States, told the crowd that Trump is the presidential candidate who will help Latino citizens prosper in the future.

“We all know where we’ve been,” Moreno said. “It’s necessary to focus on today and the future, and it’s very necessary to vote for President Trump.”

Moreno has donated tens of thousands of dollars to Trump and other Republican candidates throughout the country. He was joined by other Latino Trump supporters, who similarly made the case before voters that they should support the president’s reelection bid.

The Latino vote will play a major role in the 2020 election, especially in states such as Arizona and Florida. The Trump campaign has estimated that it could secure as much as 40% of the Latino vote in Florida, prompting the Biden campaign to dump a lot of resources into the state.