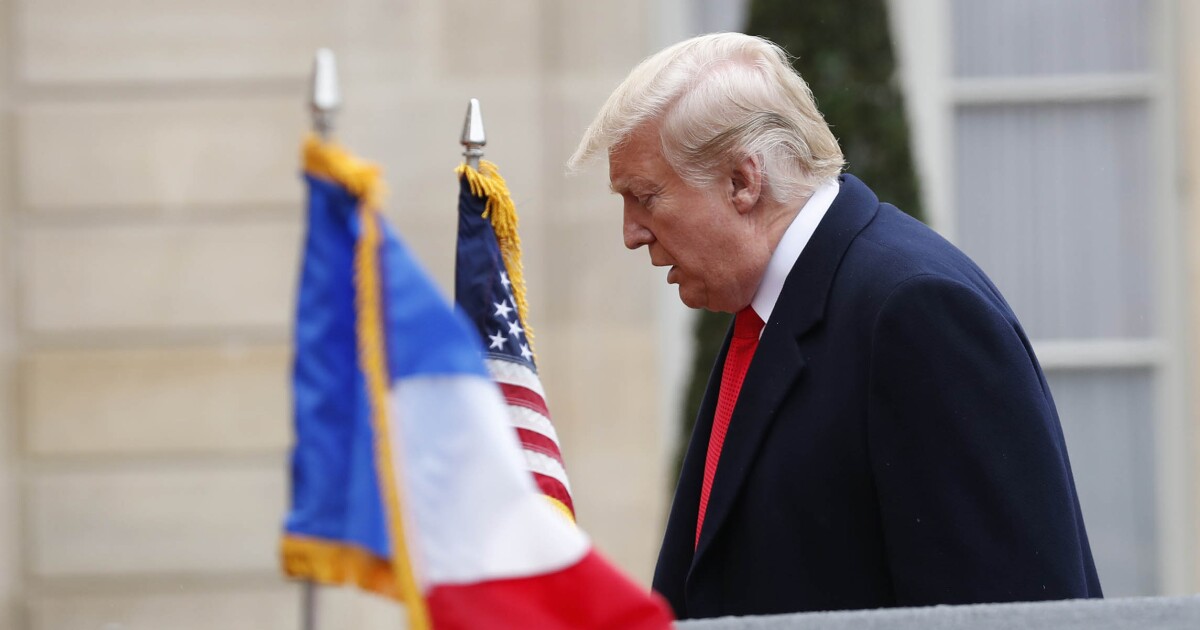 Less than a week after the Atlantic published an anonymously sourced report claiming President Trump disparaged fallen U.S. soldiers and wounded veterans, the list of on-the-record denials has spiked.

White House press secretary Kayleigh McEnany made an appearance on Fox News in the morning on Tuesday and said she knows of 19 on-the-record sources who have denied the story by Jeffrey Goldberg, the editor-in-chief of the Atlantic.

“More than a dozen of which have first-hand accounts have dismissed this. Said it is fundamentally untrue,” she added.

Two more on-the-record denials have since been shared on Twitter, including by Nick Ayers, who served as chief of staff to Vice President Mike Pence from 2017 to 2019.

Moments later, Brian Morgenstern, the deputy communications director and deputy press secretary at the White House, shared what he said was the 21st denial from retired Maj. Gen. William Matz, who said he was the host of the event “discussed by the false and despicable” article in the Atlantic.

This from retired Maj. Gen. William Matz, who was present in France during the time in question: pic.twitter.com/XF1oVtcqbR

“Make it 21 statements refuting The Atlantic’s false reporting & demonstrating @realDonaldTrump’s respect for our nation’s heroes,” Morgenstern wrote in a tweet.

The report by the Atlantic, published late Thursday, said the president called dead U.S. soldiers “losers” and dead Marines “suckers,” rejected a visit to a World War I memorial in France in 2018 because he was worried about what the weather would do to his hair, and asked staff planning for a military parade to keep wounded veterans away.

Among the people coming out with denials is former national security adviser John Bolton, who has criticized Trump since leaving the administration. He has insisted that Trump’s canceled cemetery visit was a “very straight weather call” and has cast doubt on Trump insulting U.S. service members at that time.

“According to what that article said, the president made disparaging remarks about soldiers and people buried in the cemetery in connection with the decision for him not to go to the ceremony that was planned that afternoon, and that was simply false,” he said on Fox News on Monday.

Still, other news outlets, including Fox News, have corroborated parts of the report but not all of it.

There has been heavy pressure on Goldberg to reveal the identities of his sources, but he says they have been hesitant because they have “this idea of a code” that they “don’t want to interfere in democratic electoral processes.” He also said there is a fear of the “Twitter mob” and for their personal and families’ safety.

Goldberg told CNN on Sunday he “fully” expects more reports on the matter in the coming days.