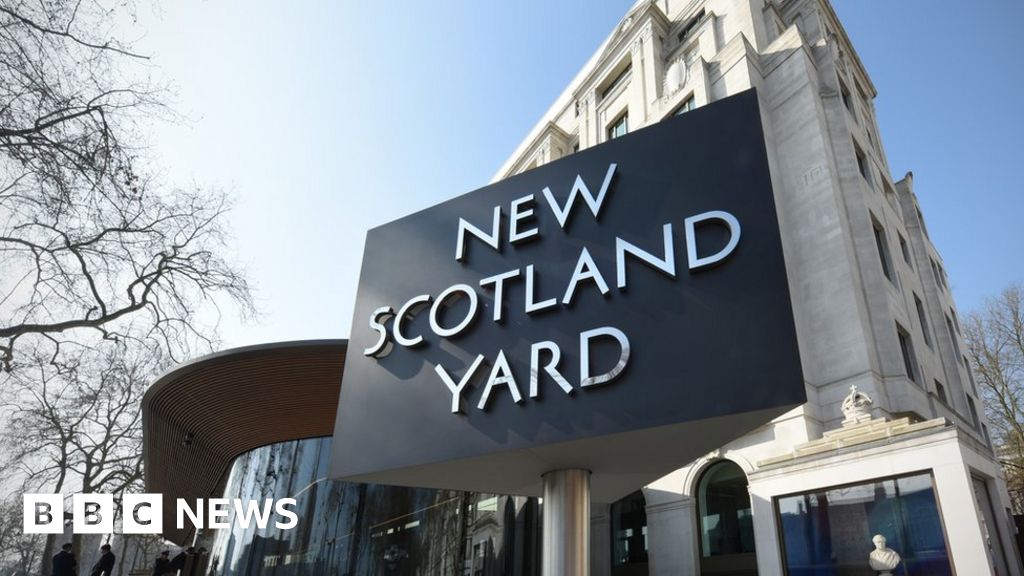 A man has been arrested after an explosive device was posted to a residential property.

Police were called to reports of a suspicious package at an address in Cricklewood, north London, at about 09:10 BST on Thursday.

The package was found to be a small improvised explosive device.

A man has been arrested on suspicion of attempting to cause an explosion, or making or keeping explosives with intent to endanger life or property.

The man in his 20s was detained at an address in Cambridge and taken into custody by counter-terrorism police.

The Met Police said two addresses were being searched in Cambridge.