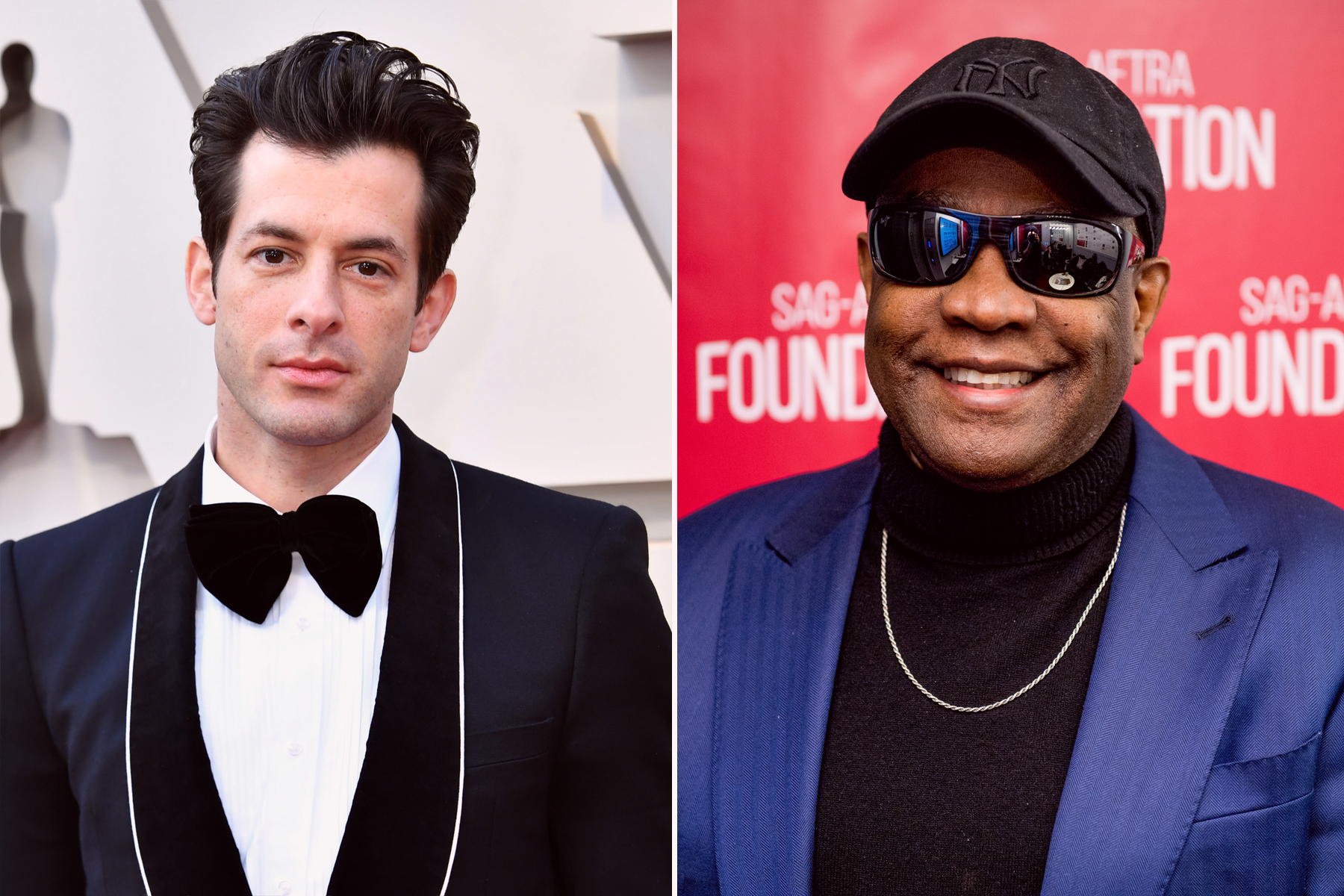 For anyone growing up in the 1970s or Eighties, the ensemble funk of Kool & the Gang — whose co-founder and chief songwriter Ronald “Khalis” Bell died on Wednesday at age 68 — was irresistible and inescapable. The group released a platinum- or gold-certified album every year between 1979 and 1984, in addition to launching a series of immaculately arranged, eminently danceable Top 40 hits that made their way to the ears of a young Mark Ronson.

As Ronson developed into a DJ-producer-multi-instrumentalist steeped in soul, funk, and hip-hop, he acquired an intense appreciation for Bell’s group, especially their instrumental grooves from the early Seventies, which didn’t always gain the mass audience of Kool & the Gang’s later hits with vocalist J.T. Taylor. Ronson called Rolling Stone from upstate New York to discuss Kool & the Gang’s knack for floor-fillers as well as their importance to funk and hip-hop.

As a kid of the Eighties, I had the album with “Ladies Night” and “Too Hot” as a seven-year-old. But really when I started to get into funk music and soul music, maybe 10th or 11th grade, that’s when I got that first [Kool & the Gang] greatest hits with the early instrumental stuff — “Who’s Gonna Take the Weight,” “Good Times,” all that.

I just loved it. They truly don’t have a bad song on those first six albums. There’s not a song that you would hear and say, “I don’t know, skip that one.” The musicianship, the arrangements, the feel were just so strong.

Not to take away from the [group’s period of] huge commercial success [in the 1980s], because there were great arrangements then too, but that early stuff like “Chocolate Buttermilk” spoke to me so much. The grooves were amazing; there was sophistication in the arrangement; but the recordings were raw — they didn’t sound expensive in the way that even Stax or Atlantic Records might have sounded. There was a dirtiness to them.

Especially when I started DJing and then getting into breaks and sampling, and then hearing songs like A Tribe Called Quest’s “Oh My God” [which samples “Who’s Gonna Take the Weight”] or the “Scenario” remix and “Pump It Up” by Joe Budden [which both samples “Soul Vibrations”], that’s when I really started discovering Kool & the Gang. It’s some of my favorite instrumental music ever, that and the Meters.

That rawness came from them being on an indie [label, De-Lite Records]. They weren’t some super huge band — they didn’t have that Earth, Wind & Fire polish. They had the same musical sophistication, but with East Coast grit. And then Live at P.J.’s album with “N.T.” on it — how does anyone sound that good playing together live?

When I started DJing, there’s not a Kool & the Gang record from that early era that I didn’t play at some point. Of course I would play “Hollywood Swinging” — that’s one of the greatest dance tunes of all time. People talk about “Celebration” being one of the biggest wedding tunes, and it kind of is, but “Hollywood Swinging,” you hear that horn-line, and it’s, “everybody get to the dance floor right now.” It’s opened some of the biggest party records of all time as well: Mase with Puffy, “Feel So Good,” DJ Kool’s “Let Me Clear My Throat.” Even if you think about the horn lines in “Jungle Boogie” [starts singing], they’re really minimal, but they do so much. And then obviously “Too Hot” was a big R&B record, so you could definitely play that later on in the DJ sets as an R&B classic. The more commercial stuff was more like you would play at weddings. But “Ladies Night” is one of the greatest sounding disco records as well.

They were another band when they came back with [singer] J.T. Taylor [who made his presence felt on 1979’s Ladies Night]. A few bands have done that — Duran Duran went away and then came back. But it’s so rare. To do it and reinvent your style completely? To do an about-face and change your whole style is kind of what the Kanyes and Radioheads and Bowies do. There’s nothing better than a comeback story, especially when it’s such good shit at the same time.

Measuring Kool & Gang’s influence is like asking what the influence of the Beatles was over pop music, or Shakespeare over writing. It’s impossible to pull it apart — anybody who has played in a funk band or DJ’d has had Kool & the Gang in their DNA for so long. Think about what we call the Golden Era of hip-hop, the way Just Blaze reinvented Kool & the Gang on steroids for “Pump It Up,” the horn lines from “N.T.” that propel Nas’ “It Ain’t Hard to Tell.” Kool & the Gang are in that realm of James Brown and Bob James, where they’re just part of the fabric of Golden Era hip-hop.

Their music is one of the first things that informed my knowledge of arrangements, beats, how to make people dance. I’m sure there have been a couple songs where I’ve listened to “Hollywood Swinging” beforehand, or sat in a room with Bruno [Mars] going, “why does this work? Why does this get people so fired up?” For “Uptown Funk,” we were trying to make a song that doesn’t have a chorus, because once it has a chorus, it’s not a funk song anymore, it’s an R&B song or a disco song. Kool & the Gang helped show you could make a hook out of a horn line.

I never got to meet them. If I had, I would have chewed their ear off: How did you do this, and this, and this? That’s how I always get when I’m around people who are so legendary.