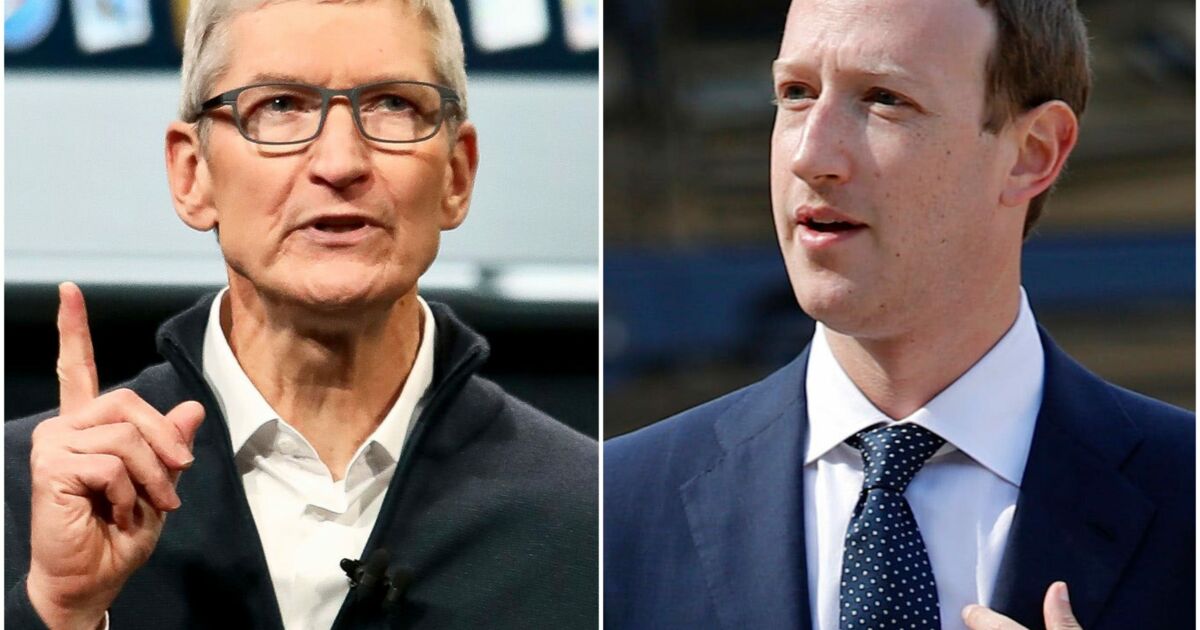 Facebook’s CEO Mark Zuckerberg said Apple had “unilateral control” over what gets onto people’s phones, which raises questions around competition.

Mark Zuckerberg told Axios on Tuesday that Apple “deserves scrutiny” over how it controls the apps on its App Store, saying that the tech giant’s “unilateral control” of what gets on users’ phones could damage competition.

During an interview broadcast on Tuesday night, the Facebook CEO was asked whether the Apple App Store is a monopoly. “Well I certainly think that they have the unilateral control of what gets on the phones in terms of apps,” he replied. “I do think that there are questions that people should be looking into about that control of the App Store and whether that is enabling as robust of a competitive dynamic.”

He then praised Google for permitting “sideloading” — allowing Android users to download apps from places other than the official Google Play Store.

“As a developer if you’re not in the Google Play Store, at least you still have a way to get your app on people’s devices. And that means that people aren’t completely going to be shut out if they’re doing something that Google doesn’t prefer. I think that that’s really important, that people have a way to create something and get it on devices if people want,” he said.

When pressed on whether government regulators should investigate Apple’s App Store policies, Zuckerberg was evasive. “I think I’m not necessarily the person to answer that, so I’m just trying to be sensitive to that, but I think some of the behavior certainly raises questions and I do think it’s something that deserves scrutiny, and they’re getting scrutiny for it,” he said.

You can watch the full clip here:

Apple has faced high-profile challenges in recent months to App Store rules that force developers to use its payment system for in-app purchases, which automatically takes a 30% commission. Facebook publicly criticized Apple on August 14 after Apple refused to waive the fee for a new Facebook feature aimed at helping small business owners sell tickets for virtual events.

On August 27, Facebook said it had tried to tell iOS users that 30% of their payment went to Apple in this new feature, but that Apple blocked the update claiming it contained “irrelevant” information.

Apple’s compulsory commission on in-app payments has also resulted in a legal battle with “Fortnite”developer Epic Games, and is the subject of an EU antitrust investigation following an official complaint from Spotify last year.