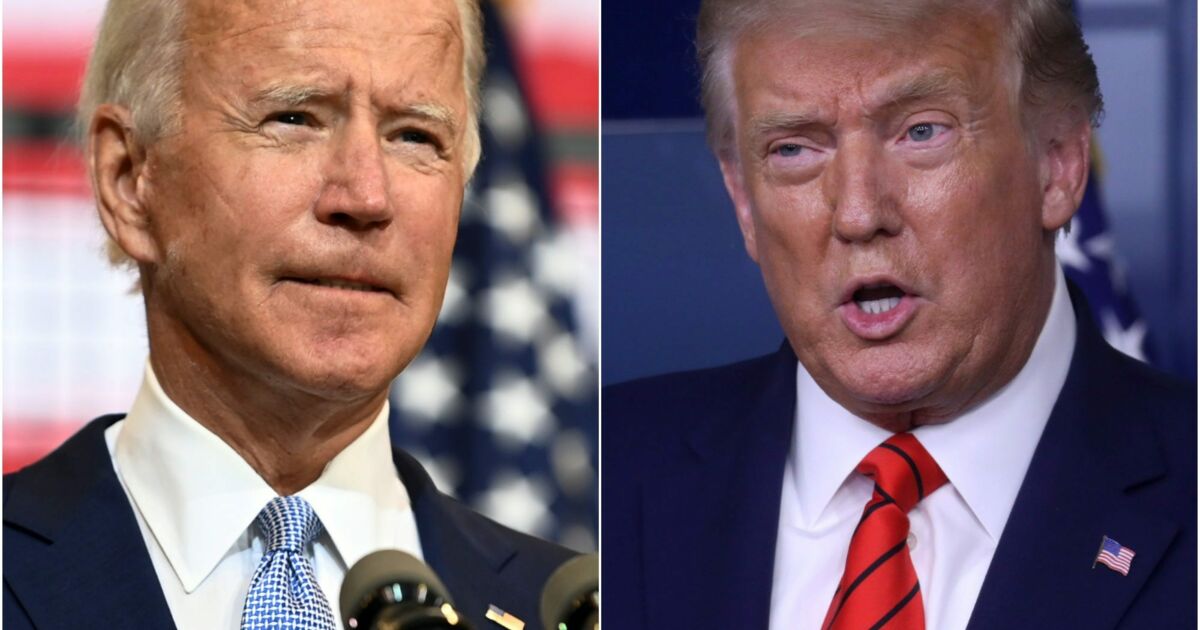 Mary Trump said her uncle’s claims about Biden reflect his increasing desperation, saying “he’s grasping at straws at the moment.”

Mary told CNN chief media correspondent Brian Stelter on Sunday’s “Reliable Sources” that her uncle is “known for” projecting, and the claim is a sign of his “desperation” to take down his opponent ahead of November’s election.

“I can’t speak to the issue of Donald’s drug use or his not using drugs,” Mary told Stelter. “I do know, however, that he projects about almost everything and is known for that.”

In a Fox News interview on Saturday, the president again suggested that Biden takes drugs to improve his speaking skills before presidential debates.

“I think there’s probably, possibly drugs involved,” Trump told host Jeanine Pirro. “You saw some of those debates with the large number of people on the stage. He was, I mean, I used to say, ‘How is it possible that he can go forward?'”

“I think partially it’s Donald’s desperation, he’s grasping at straws at the moment,” Mary said Sunday of the comment.

In an August interview with the Washington Examiner, Trump called for drug tests for all candidates before presidential debates. The president has not specified which drug he believes Biden is using, and there is currently no evidence to corroborate his claims.

Mary, a clinical psychologist, has been an outspoken critic of her uncle since releasing a book on him titled “Too Much and Never Enough: How My Family Created the World’s Most Dangerous Man.” In response to the claims outlined in her book, the president called his niece “unstable” and said she was “rightfully shunned, scorned, and mocked her entire life.”