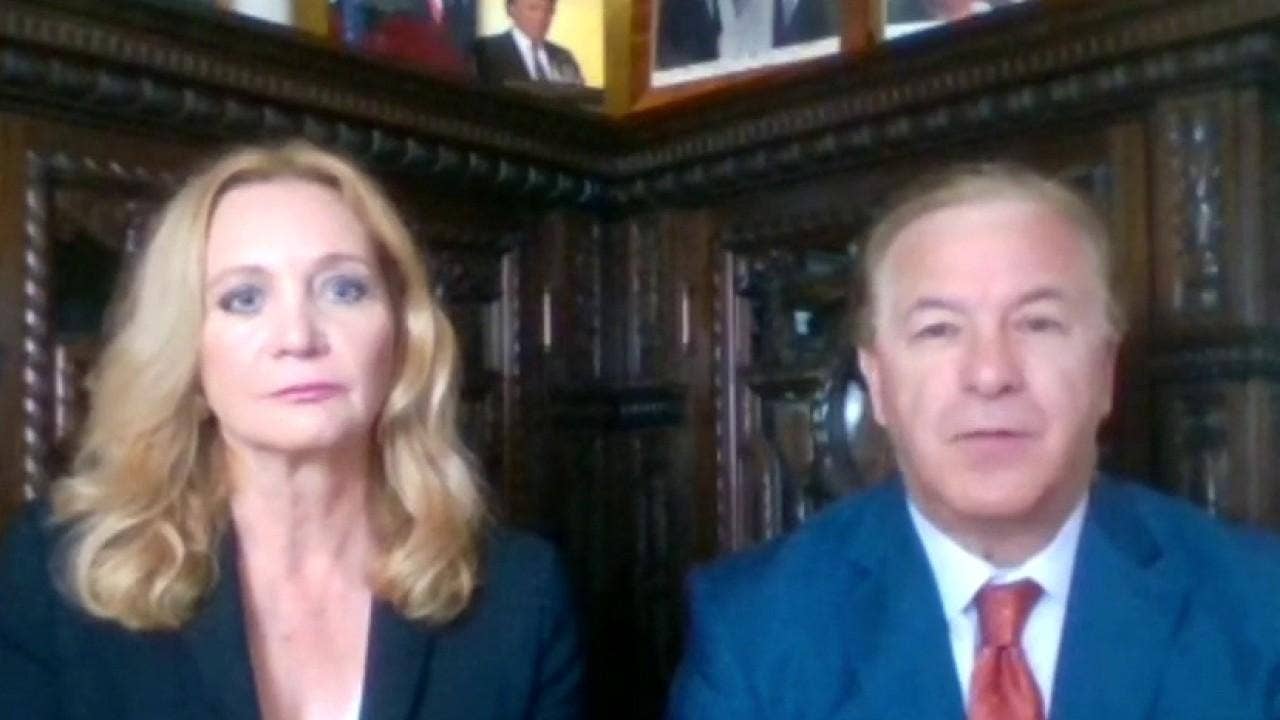 The silent majority supporting President Trump is real, according to the St. Louis couple, Mark and Patty McCloskey, who are facing felony charges after pointing guns at protestors outside of their home.

Regarding the response to their recent speech to the Republican National Convention, Mark, alongside his wife Patty, told Fox Business’ “Mornings with Maria,” “We did get credible threats and the police and FBI are looking into it.”

“I got to tell you some very encouraging stuff, too,” Mark said. “We’re out to dinner the other day and the waitress put in our bill a note that said … ‘I just wanted to say I saw you on TV. I have been waiting to serve you ever since. 100% stand behind you. Trump 2020! I didn’t want to say anything out loud because most of my co-workers are very liberal.’

“I think that there is a real army of secret Trump voters out there that are just being suppressed by social ridicule by their co-workers and by their employers. They’re going to come forward and really make a difference in this election. It is very encouraging.”

Meanwhile, the McCloskeys made their first appearance in court Monday morning.

Their attorney, Joel Schwartz, said the case has not gone before a grand jury, so it was continued for the time being.

St. Louis Circuit Attorney Kim Gardner charged both Mark and Patricia McCloskey with a Class E Felony of unlawful use of a weapon.

The couple pointed guns at protestors back in June who were marching through their gated neighborhood on their way to Mayor Lyda Krewson’s home.

The McCloskeys said they feared for their safety.

Schwartz said the couple will plead not guilty.

“We are simply anxious to remove all the noise from this case, move the case forward, and have the facts heard by a jury and let the jury decide whether the McCloskey’s committed any felony offenses because we are convinced with absolute certainty that there was no felony committed here,” Schwartz said.

Chris Regnier from Fox 2 contributed to this report.