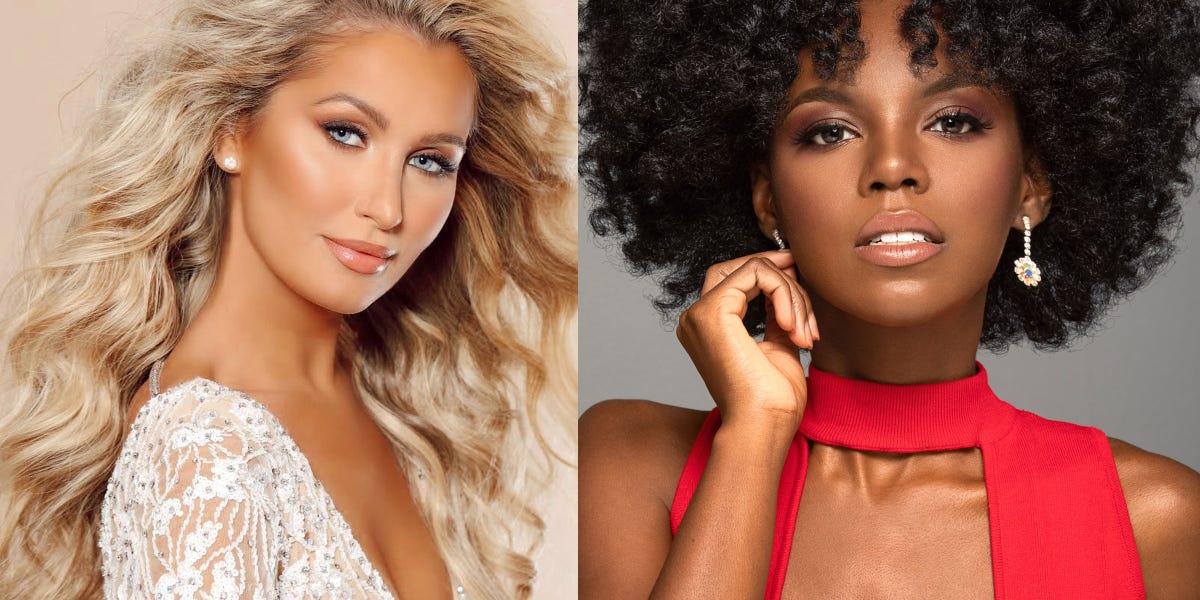 Cheslie Kryst is now the longest-serving Miss USA in the pageant’s history due to the pandemic, but it’s finally time to pass on the crown.

Miss USA, which was originally scheduled for spring 2020, will air live on FYI from Graceland — Elvis Presley’s former estate — in Memphis, Tennessee, at 8 p.m. ET on Monday night.

As always, there’s an incredible group of women competing for the title. Among the contestants are a former intern for Barack Obama, a published scientific author who has received more than $10,000 in grants for cancer research, and Mariah Carey’s background vocalist.

Here are all 51 women competing to be the next Miss USA.