A Muslim Australian woman is using her social media following to inspire young girls of faith to celebrate their religion through fashion.

Yasmin Jay is a Sydney based fashion designer and model who boasts nearly 150,000 followers on her Instagram profile.

Ms Jay started using social media at 15 and has grown her following by providing an authentic window into her life and faith in her online presence. 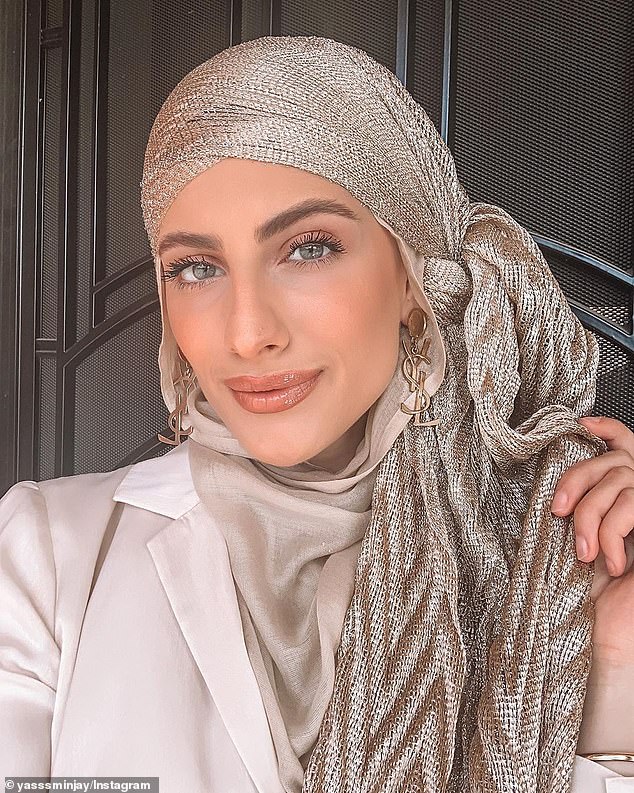 ‘My page is a modest fashion page and I basically post up images of me styling my different outfits,’ Ms Jay told ABC Radio National.

‘I blog my everyday life and when I travel or go to events, so it’s pretty much my platform to express myself.’

Ms Jay said she didn’t go searching for fame and believes her page became popular through posting genuine examples of her faith in fashion.

‘Faith is definitely something that is related to modest fashion. I wear the hijab, so wearing the hijab we dress modestly,’ she said.

‘Modesty isn’t just about the way you dress, but it’s how you speak and carry yourself, how you talk to people.

‘It’s so much more than just how you look.’ 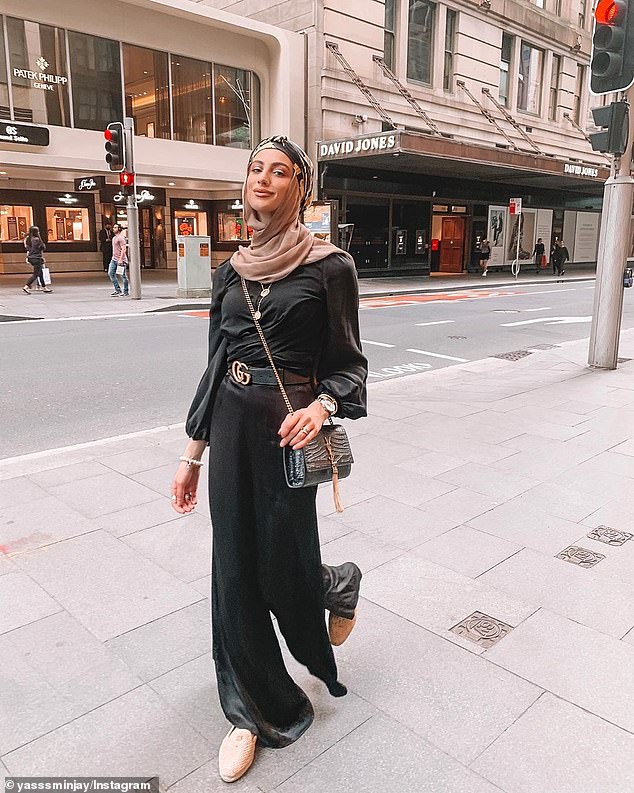 Ms Jay works two other jobs and said she doesn’t want to identify as an influencer, considering her page a visual diary into her daily life.

She collaborates with brands for sponsored content and wants her page to be a positive source of inspiration for young Muslim women.

‘Because this has turned into a job I do have to make sure I’m being consistent and making sure my engagement is up,’ Ms Jay said.

‘Because if I am getting paid for a certain post I do put that expectation on myself to make it beautiful and amazing and it actually does well to best represent the business.

‘But as well I make sure it’s as authentic as possible to myself.’ 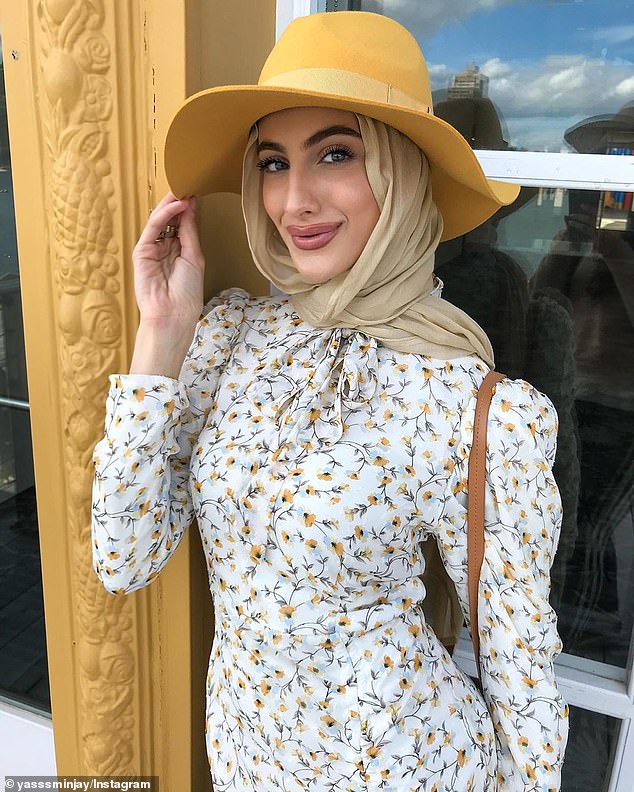 Ms Jay said she feels empowered when wearing a hijab and hopes her channels will help to change the negative perception of oppressed Muslim women in the media.

‘I wanted [my page] to mean a lot more than me basically posting a photo. I wanted to build a community where I could allow girls to feel confident and empowered, especially wearing a scarf,’ she said.

‘Especially in the media, hijabi girls receive so much criticism. I want to be that voice where I can represent our community.

‘Just because you wear the scarf and the media says one, two, three, it does not stop you from achieving what you want to achieve.

‘Me wearing the hijab does not stop me, it only empowers me and makes me want to push even more.’ 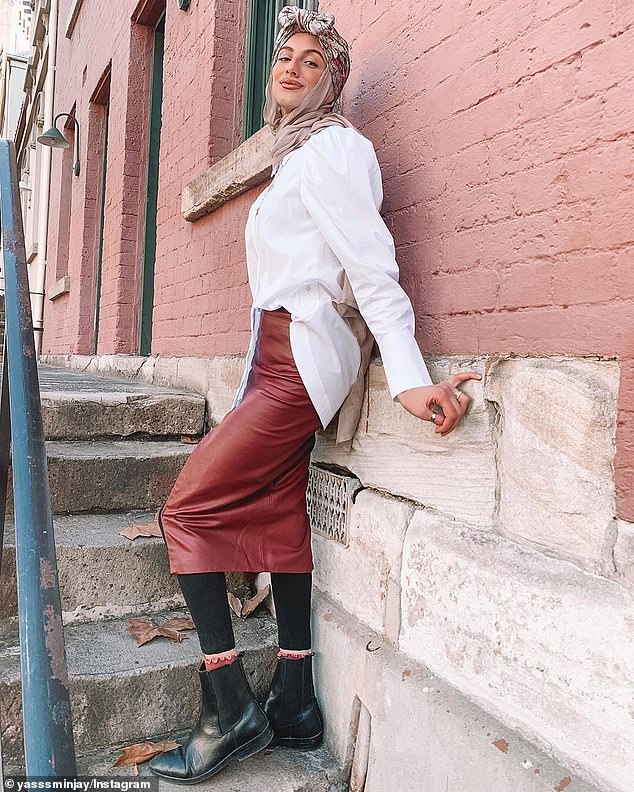