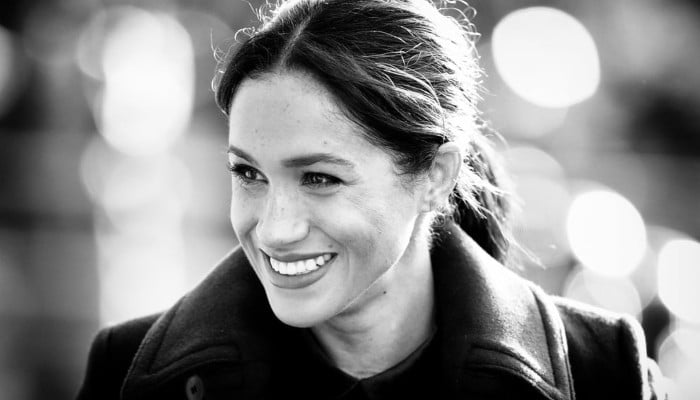 Meghan Markle’s brief royal stint may be over but a close aide of her’s is of the view that another throne awaits her at the Oval Office.

Celebrity agent Jonathan Shalit, who knows the former actor personally, told the Sunday Telegraph that the talk around Duchess of Sussex’s political career is not at all impossible.

While he admitted that he hasn’t heard her discuss politics, the idea of her eyeing the White House wasn’t “beyond the realm of possibility.”

“She’s American-born, she has every right to run for president. Ronald Reagan was a B-list actor who ended up in the White House. Never say never,” said Shalit.

“The perception of the couple in America is different to the UK. The UK has a love-hate relationship with the Sussexes, but it’s different in the States,” he added.

Despite that, he was still unsure of just how successful the duchess will be in claiming her seat as he was aware of America’s political history being unkind towards high-achieving and outspoken women.

“I think Meghan is very ambitious, but in this country that is sometimes considered an unpleasant character trait. Yet she’s achieved a great deal already.”