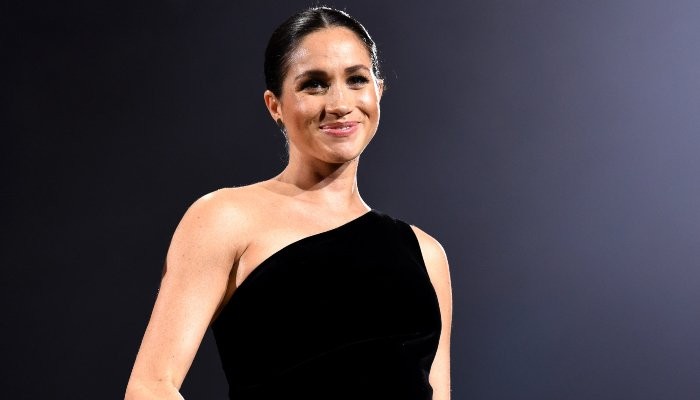 Meghan Markle’s possible future presidential bid is all anyone can talk about, ever since she began stepping into the limelight following her royal exit with Prince Harry.

Now, it has been reported that Sussex pair’s latest Netflix mega-deal could help the duchess further her political ambitions and follow a path similar to that of former US president Barak Obama and former first lady Michelle Obama.

Royal expert Camilla Tominey in her op-ed for the Sunday Telegraph wrote: “Yet with the Duchess said to be eyeing up the White House, and the couple keen to be associated not only with the Obamas, but the Clintons and the Clooneys, will it be enough for them to be just behind the camera?”

“The Duchess may have ruled out a return to acting, but the success of the Sussexes’ latest venture surely depends on the visibility of their association with it,” she said.

“Which puts the couple in somewhat of a dilemma when it comes to their fiercely guarded privacy,” she went on to say.

Tominey also quoted celebrity agent Jonathan Shalit who claimed that the duchess eyeing the White House is “not beyond the realms of possibility.”

“I’ve never heard her talk about politics, but it’s not beyond the realms of possibility. She’s American-born, she has every right to run for president. Ronald Reagan was a B-list actor who ended up in the White House. Never say never. The perception of the couple in America is different to the UK,” Shalit was quoted saying.

“The UK has a love-hate relationship with the Sussexes, but it’s different in the States.

“I think Meghan is very ambitious, but in this country that is sometimes considered an unpleasant character trait. Yet she’s achieved a great deal already,” he continued.

“What I would say about her is, she does have a very magical, comforting way with people. They say men often marry someone in the mould of their mother. She’s got part of the touch Diana had,” he added.