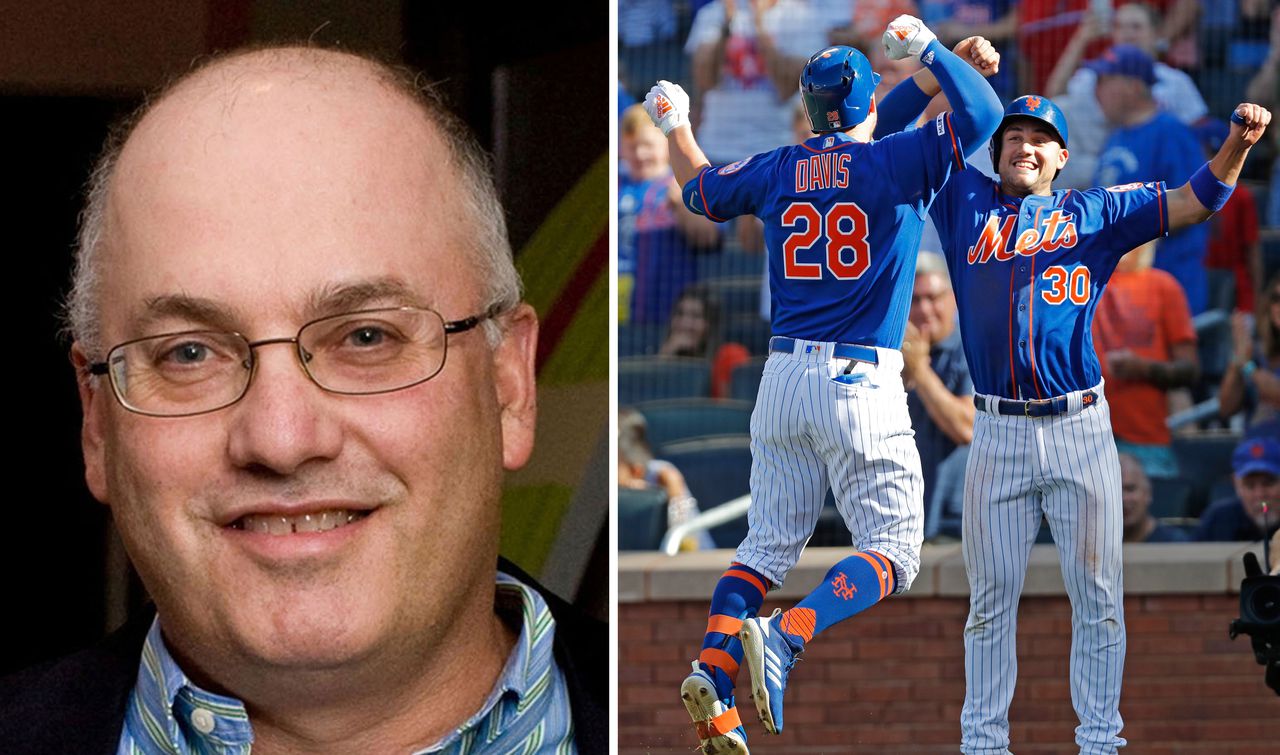 UPDATE (1:46 p.m.): The New York Daily News reports the sale of the Mets to Steve Cohen is “almost done” and that the hedge fund manager “is expected to secure the necessary three-quarters approval from 23 of 30 owners.”

The end of an era for the New York Mets is just about here.

Newsday reports billionaire hedge fund manager Steve Cohen’s bid to buy the club is “progressing “smoothly” with “no obstacles.” The report also states “the deal is expected to become official within the next week or two.”

Fox Business Network’s Charles Gasparino reported Wednesday “Cohen and the Mets are said to be FINALIZING paper work on his purchase of the team. The deal will be voted on at a special owners meeting in November, and @MLB execs say every indication is that Cohen gets approved.”

Cohen entered into exclusive negotiations last month to buy the Mets for more than $2.3 billion. He beat a bid from the power couple of Alex Rodriguez and Jennifer Lopez, as well as an offer from New Jersey Devils and Philadelphia 76ers owners Josh Harris and David Blitzer.

But Rodriguez, the ex-New York Yankees slugger, and Lopez, his fiancee, haven’t given up hope and are pitching an 11th-hour offer to steal the club out from under Cohen, according to the New York Post.

As part of their pitch, the duo said Lopez (not A-Rod) would be the control person for the team, which would make her the first Latina woman to be in such a position in MLB. It would also remove the question of whether the polarizing Rodriguez could get ownership approval. In addition, Lopez and Rodriguez told The Post their bid was either similar or better than the $2.35 billion bid by Cohen, that they would guarantee a World Series win within a decade or donate $100 million to New York charities and that the intention was to raise the payroll to the $225 million range and, in Rodriguez’s words, “compete for a World Series championship every year. That is what New York fans deserve.”

As for Cohen, this is the second time he’s tried to close a deal to buy the Mets. He agreed in December to buy the Mets for $2.6 billion, but the deal collapsed in February when Cohen pushed for immediate control of the team while the Wilpon family wanted to remain with the club for five more years.

On Tuesday, Forbes released its updated list of the 400 wealthiest people in the U.S. Cohen is No. 36 with $14.5 billion.

Get Yankees text messages: Cut through the clutter of social media and text during games with beat writers and columnists. Plus, exclusive news and analysis every day. Sign up now.

Thank you for relying on us to provide the journalism you can trust. Please consider supporting NJ.com with a voluntary subscription.

Mike Rosenstein may be reached at [email protected]. Tell us your coronavirus story or send a tip here.