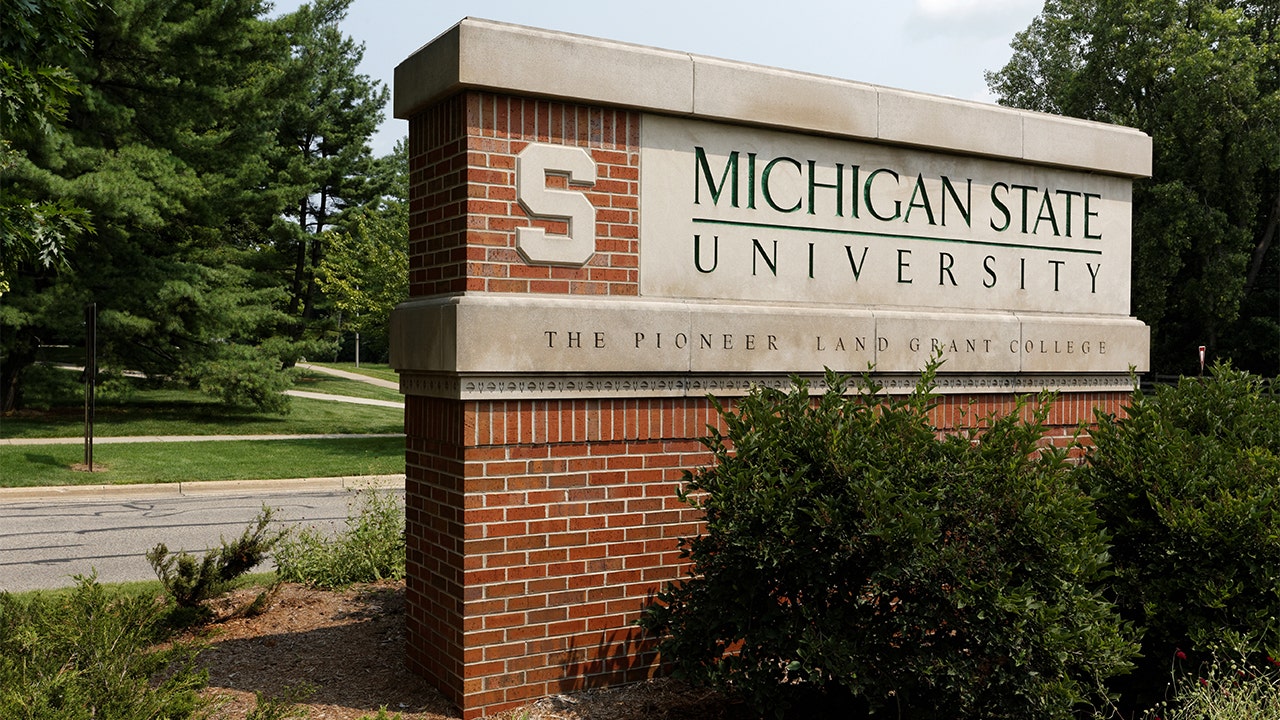 Michigan State University is the latest institution to drop a controversial name from one of its buildings after determining its namesake was a member of the Ku Klux Klan in the 1920s.

The human resources building was named in 1974 for Stephen S. Nisbet, who was a member of the school’s governing board in the 1960s. The discovery of Nisbet’s KKK membership card at a library at Central Michigan University forced the school to discuss the building’s name.

“I know this current situation is not easy” for the family, MSU President Samuel Stanley Jr. said. “But when it’s brought to my attention recently that one of our campus buildings was named for an individual who had a possible connection to the Ku Klux Klan, I knew we needed to take immediate action.”

Stephen P. Nisbet, however, disputed the veracity of the card, claiming he never heard his grandfather talk about the Klan.

“I spent much time in my youth and later as an adult with my grandfather and my grandmother, and I have great respect and admiration for both of them,” he said.

Nisbet has called for historians to verify the signature. His grandfather worked in education and business, and was chairman of the convention that produced Michigan’s constitution.

Colleges and universities across the country have wrestled with the legacy of building namesakes in the wake of nationwide protests following George Floyd’s death. Protesters started to tear down statues of slave traders and demanded institutions rename buildings named for racists.

The name changes have stirred controversy, as some critics believe the offenses are too slight or small to warrant such changes.

One Princeton alum accused the trustees of bowing too easily to demands and being “too terrified of the mob to make rational decisions.”