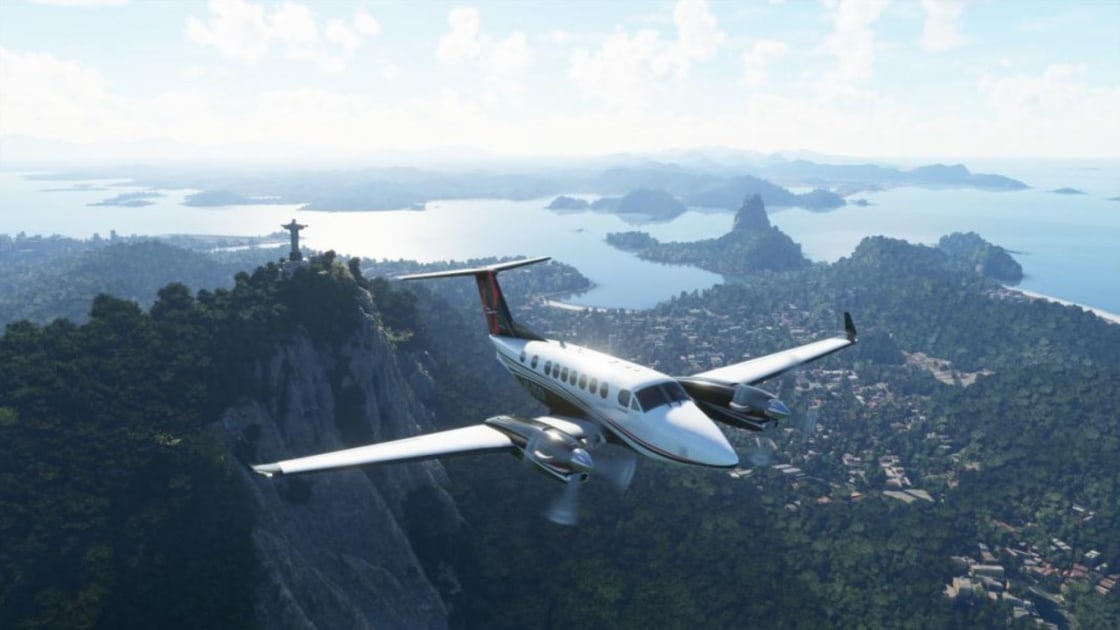 In addition, the game will no longer automatically download packages deleted by the content manager or get stuck in an infinite loading state when offline. Microsoft also patched several performance issues and updated the currency display in the marketplace.

Judging by Microsoft’s forums, a significant number of users have encountered one or more of the above problems. Our own Engadget editor Richard Lawler was blocked on installation when a data pack got corrupt, and Engadget Japan’s Ittousai was stymied by the non-ASCII character issue.

The problems can be particularly frustrating given the enormous size of the download and the space it can take up on your hard drive. If your installation has failed, developer Asobo Studio recommends that you uninstall any instances of the game in order to re-install it cleanly. You can find complete instructions for that in the patch notes.