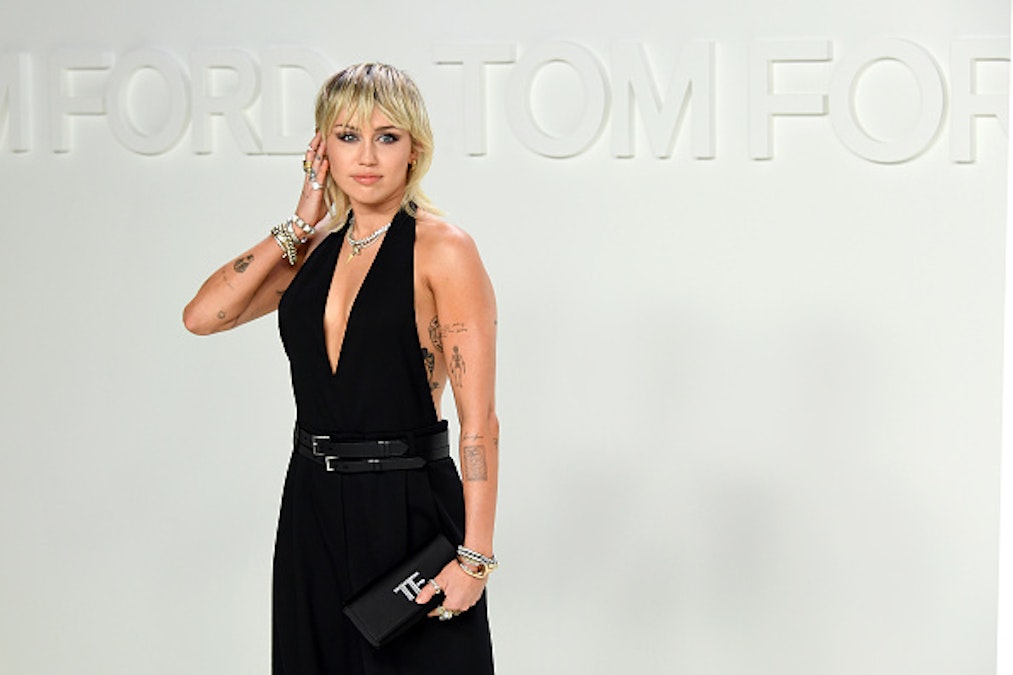 Singer Miley Cyrus has accused the directors of this year’s MTV VMA’s of making sexist comments toward her during the show.

Appearing on “The Joe Rogan Experience,” the singer said that the comment came as she prepared to perform the song “Midnight Sky,” which had her swinging on a disco ball. According to Cyrus, prior to the big moment, her bracelet became entangled in something backstage, prompting the director to say her being a woman causes trouble.

“They said, ‘You know, you want to be treated like a guy and look like a guy, we wouldn’t be dealing with this if a guy was doing it,’” she said.

Cyrus felt that perhaps the animosity stemmed from her preoccupation with the show’s lighting prior to the performance.

“I was just asking some questions — not even on some diva s**t,” Cyrus said, as reported by Fox News. “I wanted the lights to be turned off, and then the lighting of the room to just be lighting me. So no key light, no beauty light. The beauty light is always used on women and I said, ‘Turn the f**king lights off. You would never tell Travis Scott or Adam Levine that he couldn’t turn the beauty light off.’”

“‘We’ll just do the same thing that we would do with the guys’,” she recalled them saying in response.

Though Cyrus admitted to being firm with what she wants, she added that she never loses her “kindness.”

“The balance that I’ve found is firm and kind,” she said. “I don’t lose my kindness, but also don’t become a mat, but I am firm about what I want.”

In the end, Cyrus recalled saying to the directors, “‘Well, a guy wouldn’t be doing this because a guy doesn’t sell you a show with sex the way that I’m going to.’”

Though in a markedly different setting, Cyrus’ alleged experience with sexism relates to comments made by actress Charlize Theron this summer when she lamented about the alleged sexism she herself faced as an action heroine while shooting “The Italian Job.”

“I was the only woman with a bunch of guys, and I remember vividly getting the schedule in our preproduction and they had scheduled me for six weeks more car training than any of the guys,” she said on the “Evolution of a Bada**s” panel during [email protected] “It was just so insulting, but it was also the thing that put a real fire under my a** and I was like, ‘All right, you guys want to play this game? Let’s go,’” she continued. “I made it a point to out-drive all of those guys. I vividly remember Mark Wahlberg, halfway through one of our training sessions, pulling over and throwing up because he was so nauseous from doing 360s.”

Related: Miley Cyrus Claims She Lied About Not Being A Virgin While With Liam Hemsworth

The Daily Wire is one of America’s fastest-growing conservative media companies and counter-cultural outlets for news, opinion, and entertainment. Get inside access to The Daily Wire by becoming a member.