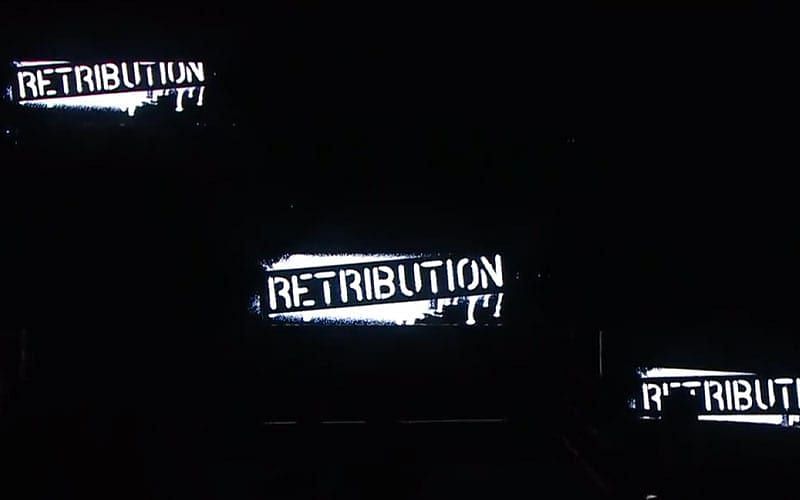 RETRIBUTION has bee wreaking havoc on WWE TV since early August. The group first appeared on WWE RAW, disrupting the show by blowing out the WWE Performance Center with molotov cocktails. This week on WWE RAW, RETRIBUTION broke their silence when two members spoke out about the company. The identity of these wrestlers was reported earlier. Now, a report has stated that Mojo Rawley is involved with the group.

Mojo Rawley a part of RETRIBUTION on WWE RAW?

On last night’s episode of WWE RAW, RETRIBUTION broke their silence and addressed the WWE Universe. During the Riott Squad’s match against Nia Jax, darkness filled the ThunderDome. RETRIBUTION’s logo appeared on the screens, and four members of the group appeared on the titantron.

Two members of the group said that the ThunderDome was a facade and that WWE had disowned them in the past. RETRIBUTION promised to feed on anyone who supports WWE.

According to Dave Meltzer on the latest Wrestling Observer Radio, the group now has five members. One of those members, according to Melzer, is Mojo Rawley. As of this writing, the rumored members of the group are Mojo Rawley, Mia Yim, and two more stars that addressed the fans on WWE RAW, whose identities were revealed at the beginning of the article.

Earlier, the members of RETRIBUTION were speculated to originate from NXT. Now that Mojo Rawley is added to the mix, it will be interesting to see whether more main roster Superstars will show up as a part of RETRIBUTION in the coming weeks episodes of WWE RAW.

Mojo Rawley was last seen on WWE TV on SmackDown when he lost a single match to Shorty G in June. In the WWE, Mojo Rawley won the Andre The Giant Memorial Battle Royal in 2017. During the match, he was assisted by Rob Gronkowski.