Crowds of revellers flocked to an illegal street party in London amid spiraling coronavirus case figures.

Just a handful of party-goers could be seen wearing face masks as they danced and chanted on their night out in Hackney – with some appearing to stand on tables as passersby watched on.

It comes after 2,988 coronavirus cases were reported in just 24 hours yesterday – the highest daily total since May.

Matt Hancock called the figures ‘concerning’, and admitted that there had been real terms rise even after taking into account the increase in testing. 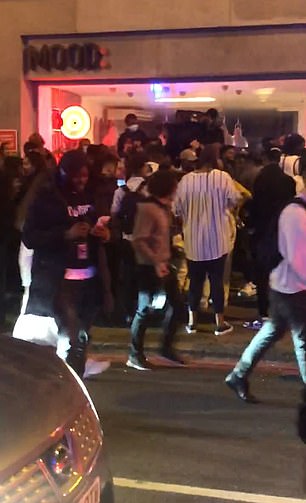 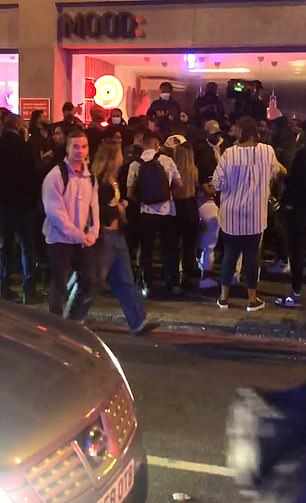 He also pleaded with ‘predominantly’ young people who make up the new cases toll to not pass the virus onto their grandparents for fear they could become seriously ill or die from it.

Fears of a second coronavirus wave haven’t stopped lockdown-weary rule breakers who flocked to illegal raves up and down the country in recent weeks.

Police were not called to attend the Hackney party, a spokesperson confirmed. 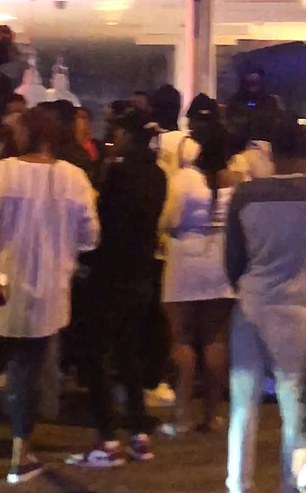 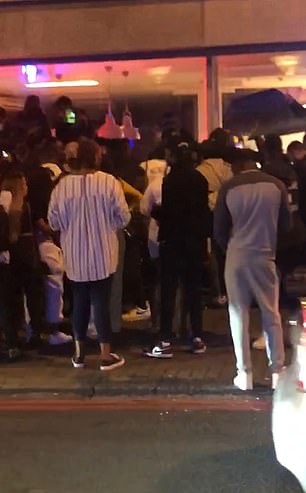 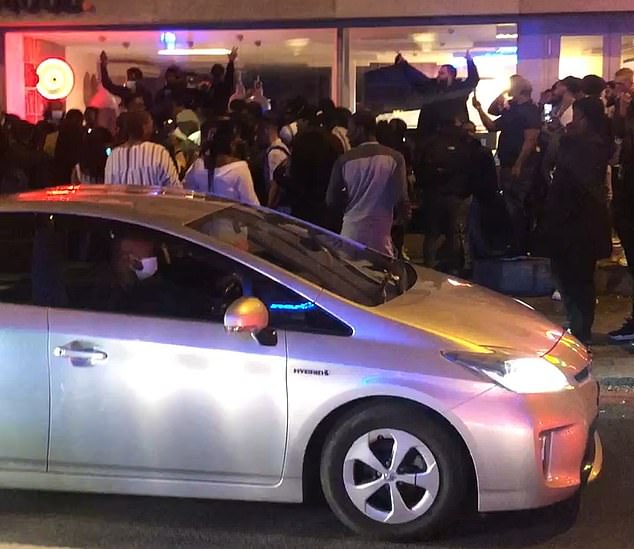 Police were not called to attend the Hackney party, a Met Police spokesperson confirmed

On Thursday, footage of a 500-person illegal rave was released by police in Thetford after an officer was attacked over the Bank Holiday weekend.

More than a hundred police officers broke up the mass rave in Thetford woods on Saturday night.

Ariel footage shows cars parked around the rave and a huge stage, complete with giant speakers and flashing lights, can be seen in a clearing.

One clip shows an unknown man dressed in black clothing running towards an officer in full riot gear.

The man kicked the officer before running away. 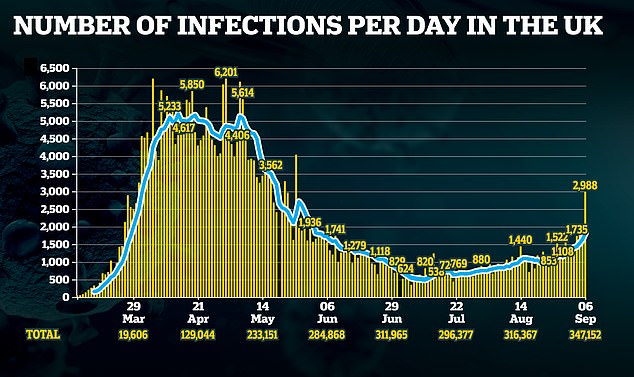 The UK has recorded its highest number of daily Covid-19 cases since May after 2,988 were reported in just 24 hours yesterday 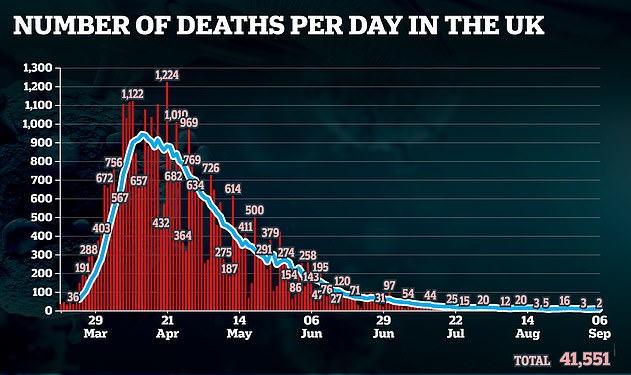 A further two people died after testing positive for the bug yesterday, bringing the UK’s total death toll to 41,551

Officers seized audio equipment, generators, the rig and a large flat-bed lorry which was used to transport the equipment.

Five people were arrested and fined £100 for attending the unlicensed music event.

Investigations are underway to identify the event organiser, who could face a £10,000 fine under new legislation which came into effect on August 28.

The legislation brought in harsher punishment for organisers and attendees of illegal gatherings.

In the early hours of Sunday morning, a 34-year-old man was stabbed to death after intervening in a fight at an illegal rave in south London.

Sean Williams was stabbed in the neck after attending an unlicensed music event at Culverley Road in Lewisham, the Met said.

Police and the London Ambulance Service were called to the nearby Thornsbeach Road to reports of a stabbing.

Despite the best efforts of police and medics, Mr Williams died from his injuries at the scene shortly after 6.15am. 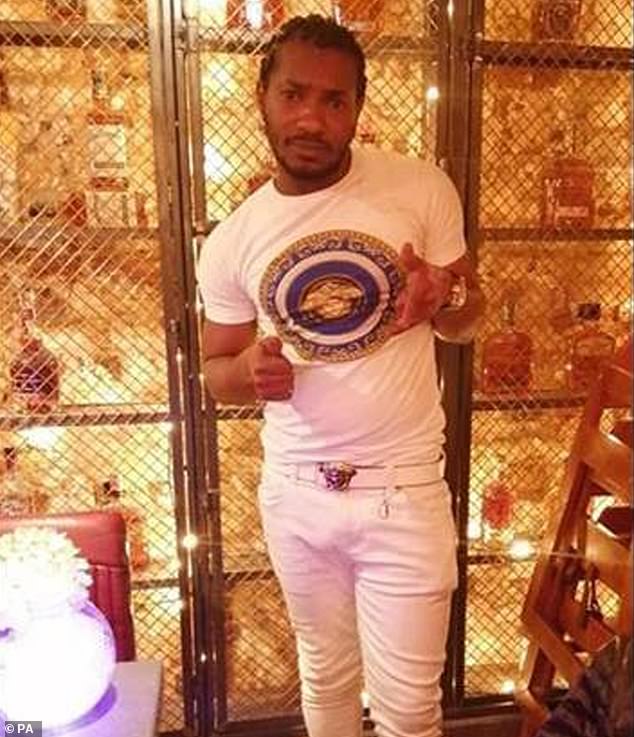 Sean Williams, 34, was stabbed to death after intervening in a fight at an illegal rave in London

Detective Chief Inspector Kate Kieran, who is leading the murder investigation, said: ‘At this early stage we believe that both the victim and the suspect had attended an unlicensed music event at Culverley Road, SE6, during which a fight broke out between two men.

‘The victim intervened in this fight and suffered a fatal injury.

‘I know there were around 100 people at the event and someone who was there knows the identity of the person responsible.

‘I want these people to do the right thing and get in touch. 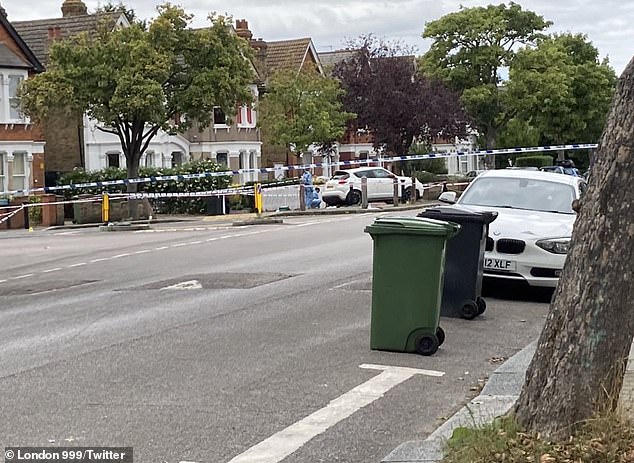 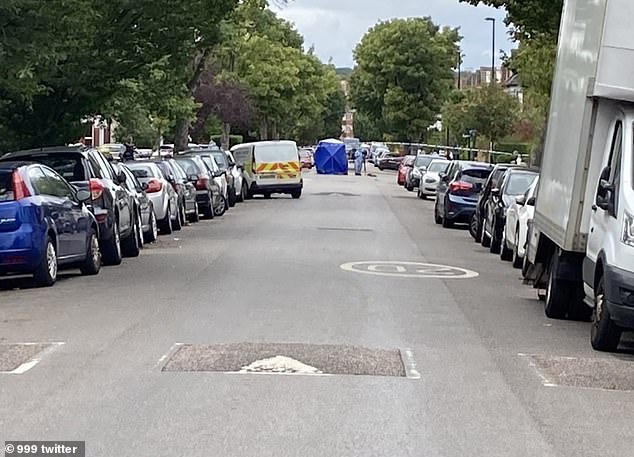 ‘I also urge the person responsible to hand themselves into police.’

No arrests have been made, the Met said.

A second victim, 37, took himself to a south London hospital with a non-life-threatening knife injury to his hand, police added.

Anyone with information is asked to call police on 101 or tweet @MetCC, quoting 1832/06Sep.

Alternatively, people can contact Crimestoppers anonymously on 0800 555 111 or visit crimestoppers-uk.org.