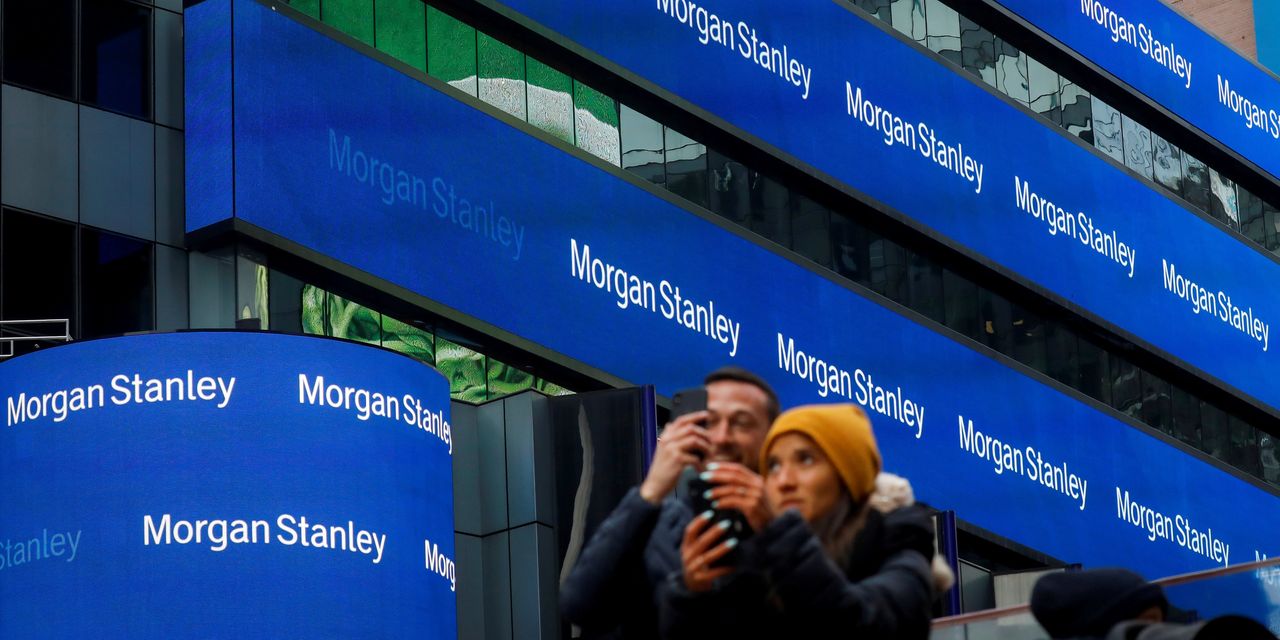 The New York-based bank reaped big gains from the euphoric market conditions of early 2021. But record performance across many of its businesses was offset by credit and trading losses Morgan Stanley booked following a fire sale of more than $30 billion worth of stocks tied to Archegos, the family office run by former Tiger Asia manager Bill Hwang.

Archegos used billions of dollars it borrowed from banks to acquire big stakes in ViacomCBS Inc., Discovery Inc. and a handful of other media and technology companies. To amass its positions, the fund entered into derivative contracts with different banks, an arrangement that concealed the size of Archegos’s total portfolio from each lender. When some of its holdings started to lose value in March, Archegos was asked to post additional collateral that it didn’t have, prompting banks to seize and sell Archegos’s assets at depressed prices.

More than two-thirds of Morgan Stanley’s losses on Archegos resulted from collateral the bank sold at lower values after Archegos was unable to repay its margin loans. The remainder of the Archegos losses came when the bank closed out smaller positions the fund had that weren’t subject to margin calls, Chief Executive James Gorman said on a conference call with analysts Friday.

While those positions weren’t especially problematic for the bank, Mr. Gorman said, it chose not to take the risk that they could later sour and lead to bigger losses. “I regard that decision as necessary and money well spent,” he said. “We didn’t want this thing to be lingering.”