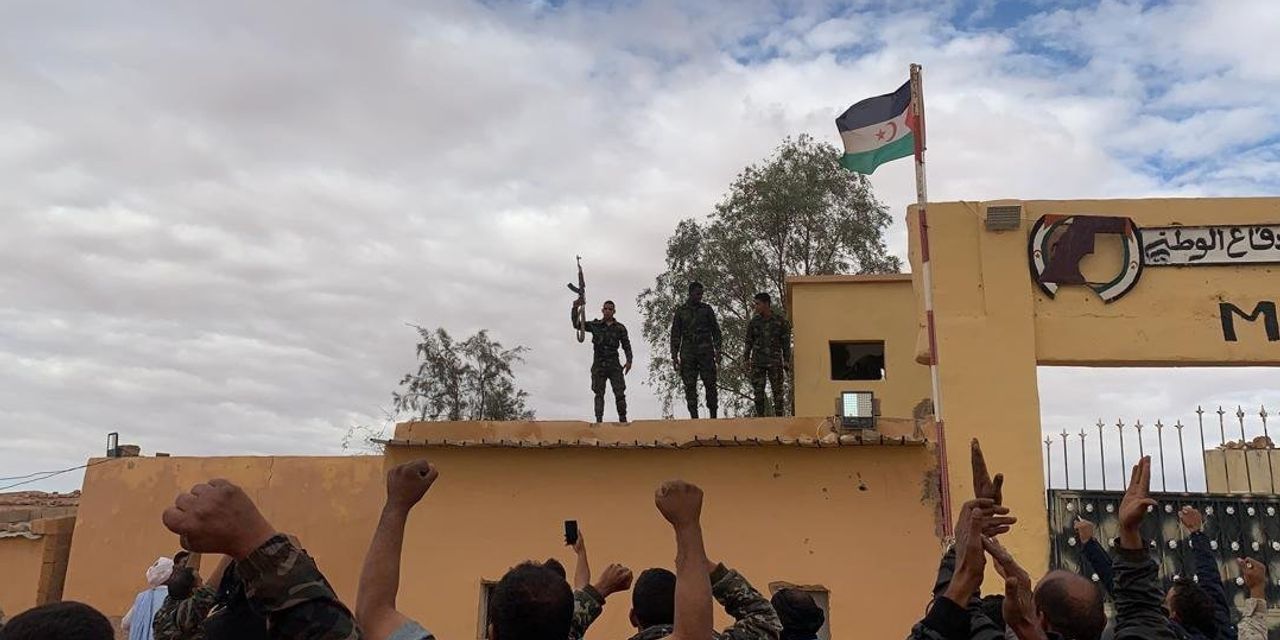 Moroccan military forces traded gunfire Sunday with members of an independence movement in the contested Western Sahara region, as fighting snapped a United Nations-brokered truce agreement that had calmed the area’s conflict for nearly 30 years.

The violence shattered three decades of relative peace in the territory that existed under a 1991 cease-fire agreement, threatening the stability of both Morocco and neighboring Algeria, two key security partners of the U.S. and European countries in an otherwise unstable section of northwest Africa.

Fighting took place in at least four places along a 1,700-mile sand wall that separates the military forces of Morocco from those of the pro-independence Polisario Front, according to the group’s envoy to the U.N.

The Polisario’s leadership said Saturday that it was ending its commitment to the 1991 cease-fire agreement, with the movement’s leaders calling for a mass mobilization of people for a military effort against Morocco.

“For us, it is an open war,” said Sidi Omar, the Polisario Front’s representative to the U.N.