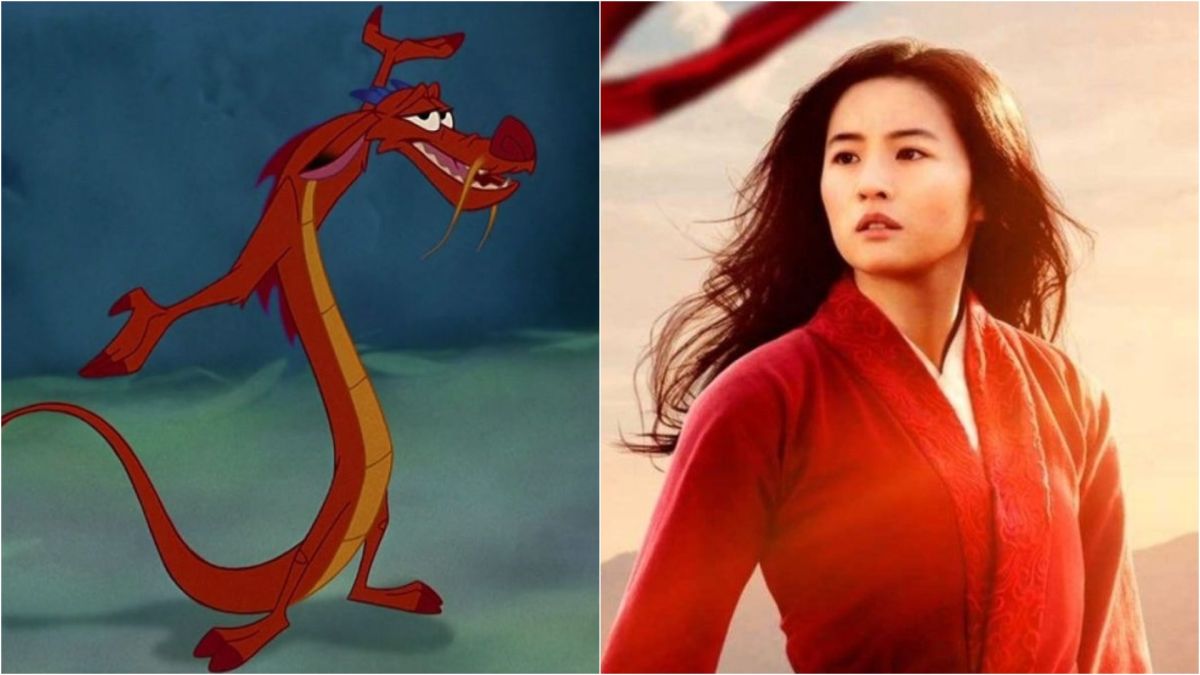 Mulan on Disney Plus makes a fair few changes compared to the original animated movie. The live-action adaptation does away with many of the songs and characters that made the beloved classic a, well, beloved classic.

That includes removing the talking red dragon Mushu from the story. In the original, Mushu, the guardian of Mulan’s ancestors who is voiced by Eddie Murphy, travels with the eponymous hero to watch over her in battle. The live-action version instead sees a red phoenix, rather than talking dragon, act as Mulan’s guardian – and there are no jokes from her new flying friend.

Director Niki Caro has spoken about the change and why Mushu did not make the final cut. “We were very inspired by what Mushu brought to the animation, which was the humour and the levity, and the challenge was to bring that to Mulan’s real relationships with her fellow soldiers,” Caro told USA Today.

“Mushu, beloved as that character is in the animation, was Mulan’s confidante, and part of bringing it into the live-action is to commit to the realism of her journey, and she had to make those relationships with her fellow soldiers. So there was certainly a lot to work with in that department.”

Previously, Mulan producer Jason Reed said there was an adverse reaction to the character in China that led to Mushu’s removal. “The dragon is a sign of respect and it’s a sign of strength and power,” he told Collider, “and that sort of using it as a silly sidekick didn’t play very well with the traditional Chinese audience.”

To watch Mulan on Disney Plus, you’ll have to spend a bit extra, as the movie costs $29.99 in the US and £19.99 in the UK. However, we already know the movie will be part of the normal Disney Plus service this December.