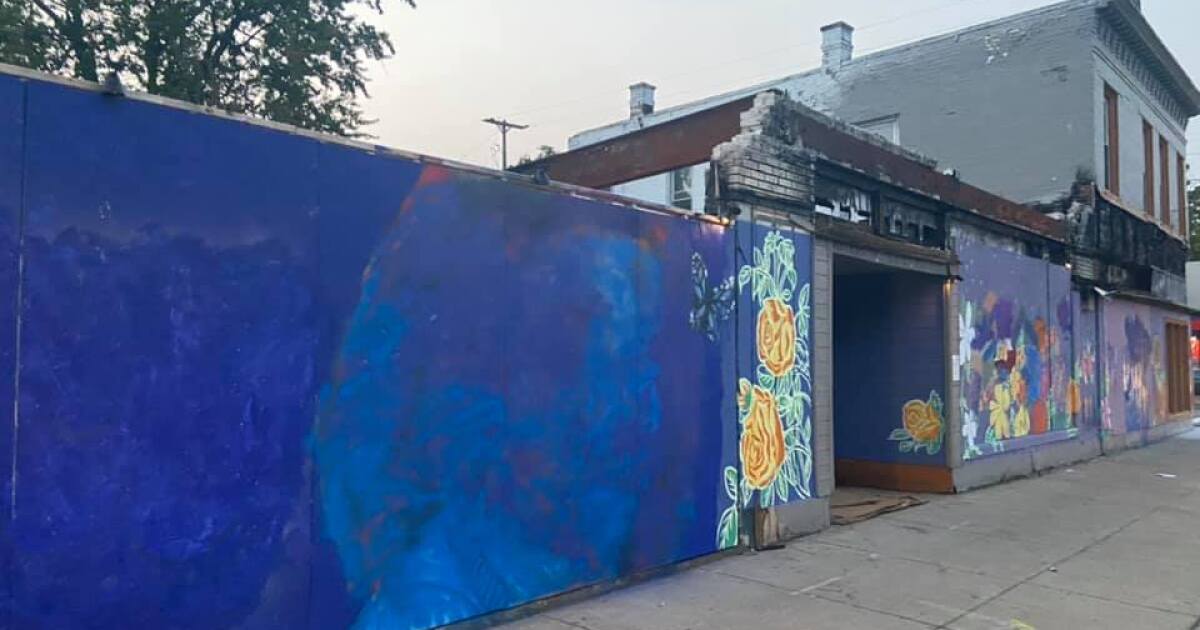 GRAND RAPIDS, Mich. — A mural in Grand Rapids honoring the late Breonna Taylor has been covered in blue paint.

A local BLM organizer told Fox 17 they went to prep the work for changes to the lettering on Saturday and were accused of defacing by people on social media.

A family member of Taylor’s posted on Facebook saying that changes were being made without their knowledge.

They were made aware of the social media posts, then wanted to distance themselves and asked artists to remove images of Taylor from the project

It is unclear at this time if the mural will be repainted or what will potentially be put in it’s place.