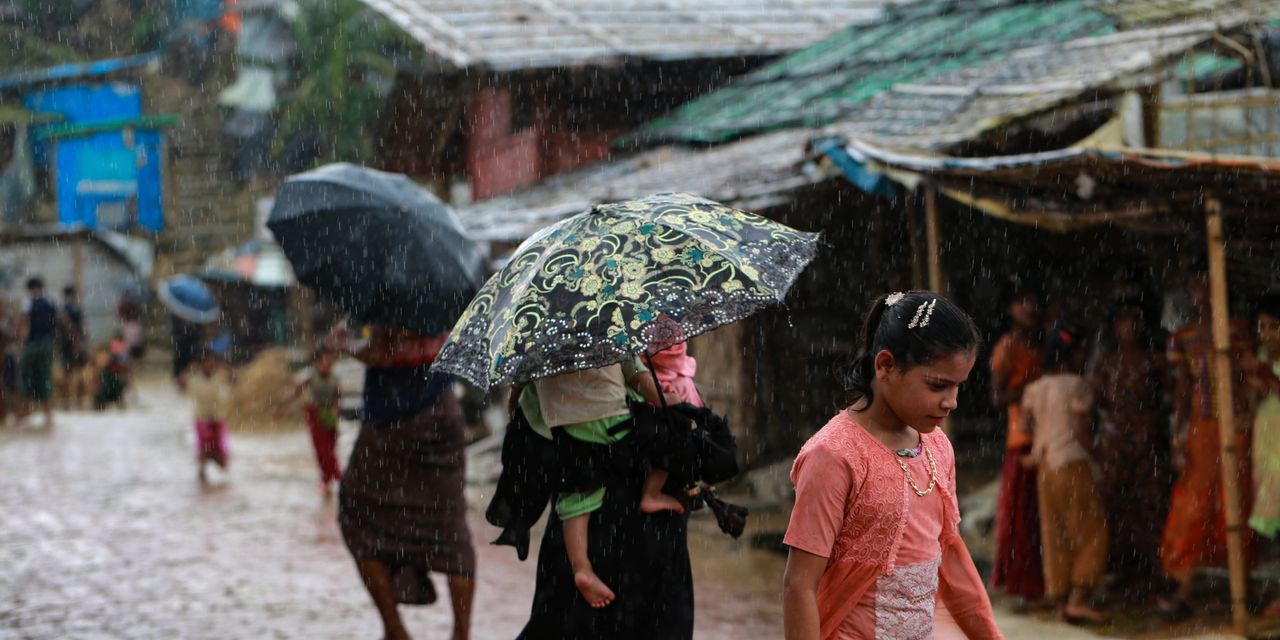 Two men described as Myanmar army deserters told authorities in neighboring Bangladesh they were ordered by superior officers to kill Rohingya civilians during security operations in 2017, according to a lawyer involved in a genocide case against Myanmar at the top United Nations court.