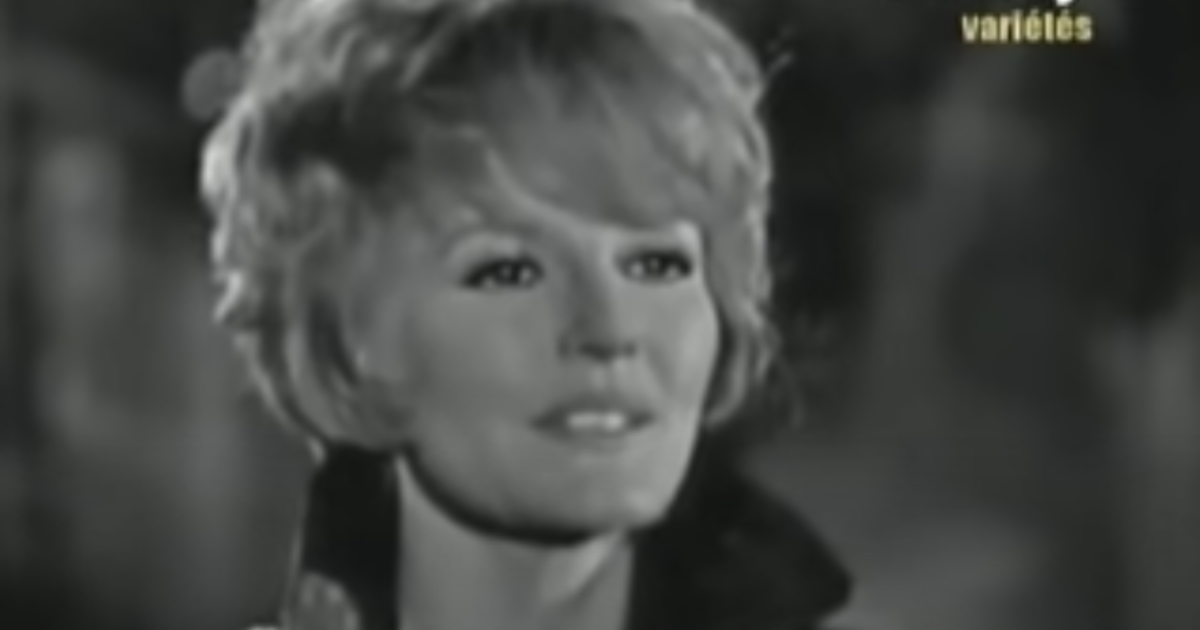 NASHVILLE, Tenn. (WTVF) — Now that investigators have confirmed that the Nashville bomber, Anthony Warner, died in the fiery Christmas Day explosion, their attention turns to the “why.”

Why would someone commit such an atrocious act?

Investigators have been sifting through hundreds, even thousands, of clues, trying to answer the question.

One possible clue, hinting potentially at Warner’s mental state, came when police revealed Sunday morning that a haunting song was playing from Warner’s explosives-filled RV before the explosion.

“When you’re alone and life is making you lonely, you can always go downtown,” the song begins.

“When you’ve got worries, all the noise and the hurry seems to help, I known, downtown.”

The song is also sung in celebration of a rogue Vietnam bombing run in the 1991 war film Flight of the Intruder.

As some have pointed out, the song is sung in celebration of a rogue Vietnam bombing run in the 1991 war film Flight of the Intruder. https://t.co/9h0a9sphuG

But questions have also increasingly focused on the downtown location the bomber chose, right outside an AT&T switching station.

The blast heavily damaged the facility, knocking out phone and internet service over a wide area.

On CBS’s Face the Nation, Nashville Mayor John Cooper suggested Sunday the AT&T facility itself may have been the target.

“To all of us locally, it feels like there has to be some connection with the AT&T facility and the site of the bombing,” Cooper said.

The telephone giant was target of criticism five years ago for its role in helping the U.S. spy on the internet, a role revealed by Edward Snowden’s leak of National Security Agency documents.

“There are some people who believe that 5G network is somehow connected to the coronavirus,” Long said during budget hearings before Tennessee Gov. Bill Lee.

“They have caused destruction to some of the tower sites of 5G. We’ve had several in the Memphis area and some of our others. And we’ve had three Tennessee Highway Patrol towers that have been vandalized.”

Investigators confirmed that is one of the areas they are exploring.

Back in May, U.S. Homeland Security warned, “We assess conspiracy theories linking the spread of COVID-19 to the expansion of the 5G cellular network are inciting attacks against the communications infrastructure globally and that these threats probably will increase as the disease continues to spread, including calls for violence against telecommunications workers.”

One conspiracy theory that has emerged since the bombing is that the AT&T building contained voting machines that might change the outcome of the presidential election.

There is zero evidence that any of that is true.

So far, no public manifesto has emerged that gives us definitive insight into Warner’s intentions.