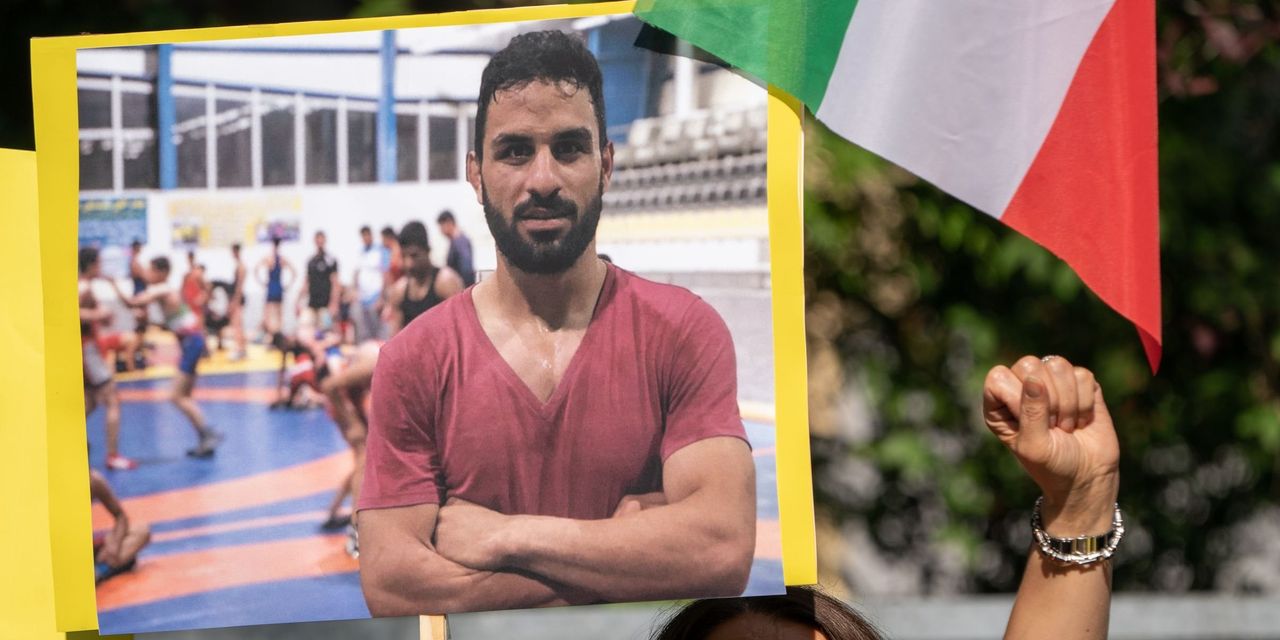 In August 2018, thousands of Iranians joined antigovernment protests across Iran in another wave of widespread rejection of the Islamist regime. Navid Afkari, a wrestling champion, marched with two of his brothers and was detained by security forces. After torturing Afkari for months and forcing him to confess to murdering a security guard, the regime sentenced him to death. A domestic and international outcry followed, but on Saturday Afkari, 27, was executed.

As is common under the Islamic Republic, Afkari’s case lacked…