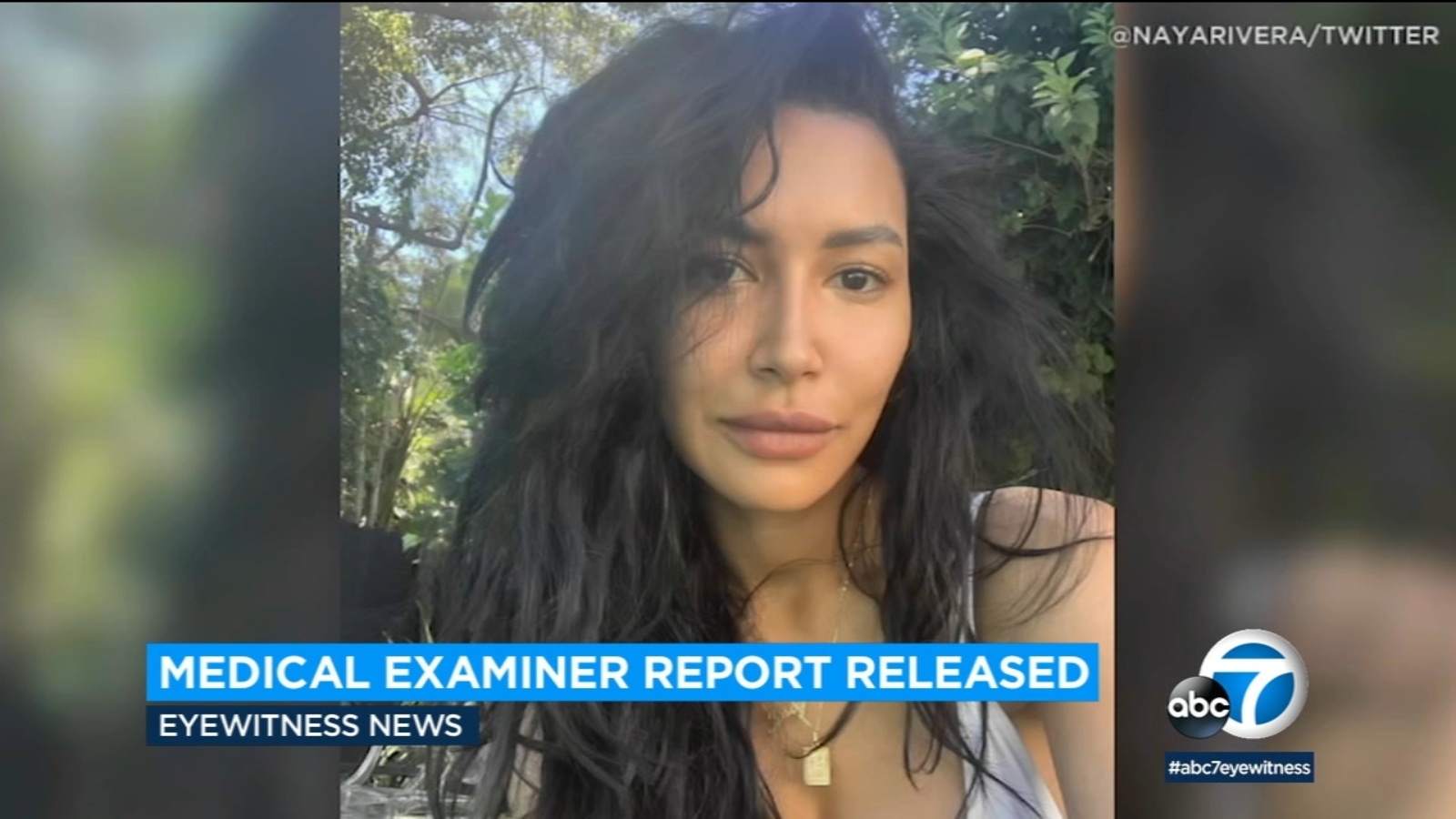 Actress Naya Rivera had a combination of prescription drugs and alcohol in her system when she drowned while out on Lake Piru with her son, according to a medical examiner’s report.

The report obtained by ABC News found therapeutic levels of phentermine, low levels of amphetamine and diazepam, caffeine, and a blood alcohol level of .016%.

Investigators found three 12-ounce cans of White Claw hard seltzer on Rivera’s boat. One was empty, another was about three-quarters full and the third was unopened. The remainder of the White Claw 12 pack was found in her car.

Rivera died in July after going boating on Lake Piru with her son.

Investigators say the boy told them they both jumped into the water, counting down 1,2,3. She then pushed him back into the boat, and then at one point put her arm into the air and yelled “help.” She then disappeared into the water.

Workers at the lake later found the boat with just her son on board, asleep.

Rivera’s mother Maya told investigators that Naya had vertigo that got worse in water.

Phentermine is a stimulant that suppresses the appetite and is used for weight loss. Side effects include possible shortness of breath and increased blood pressure. Diazepam is used to treat anxiety and side effects include weak or shallow breathing, drowsiness, muscle weakness and unusual risk-taking behavior. Amphetamine is a stimulant that is recommended to not be mixed with alcohol. Side effects can include trouble breathing and seizure.

On the boat, investigators found her purse containing her cellphone, syringes with a still-unidentified pink fluid substance, ID and a filled prescription slip for amphetamine.

Her death has been ruled an accidental drowning.

Rivera began acting at a young age, but she rose to national attention playing a lesbian teen on “Glee,” which aired from 2009 until 2015 on Fox.